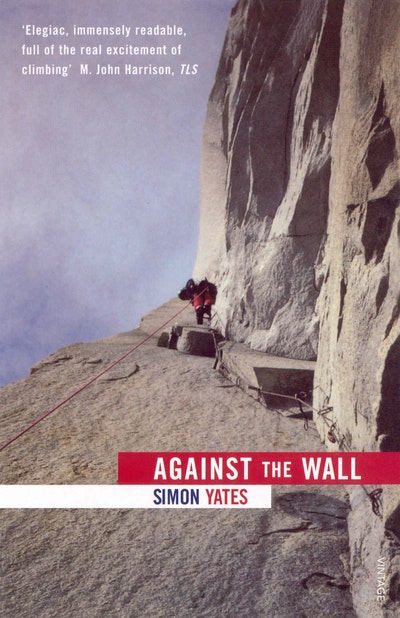 Simon Yates is 'the one who cut the rope' in Joe Simpson's award-winning account of their epic struggle for survival in TOUCHING THE VOID. Afterwards, Yates continued mountaineering on the hardest routes. Perhaps the most testing of all was one of the world's largest vertical rock-faces, the 4, 000-foot Central Tower of Paine in Chile. Battered by fercious storms, Yates and his three companions should have turned back. Instead they struggle on, living in hammocks suspended over the yawning chasm below. Their greatest difficulties, however, come not from the elements but from within themselves. Almost crippled with fear just below the summit, the disillusioned team is forced into a nightmare retreat. After resting in a nearby town, they return to complete the climb, but Yates knows he still has to face one of life's greatest challenges.

Simon Yates has climbed extensively in the Himalayas and the Andes, and travelled through India, Kazakhstan and Australia. His first book, Against the Wall, was runner-up for the Boardman Tasker Award for mountain literature. 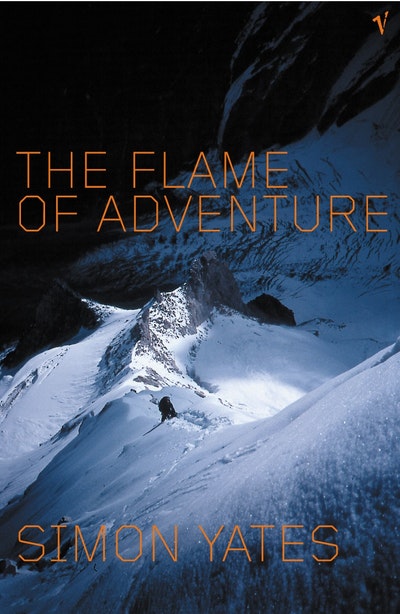