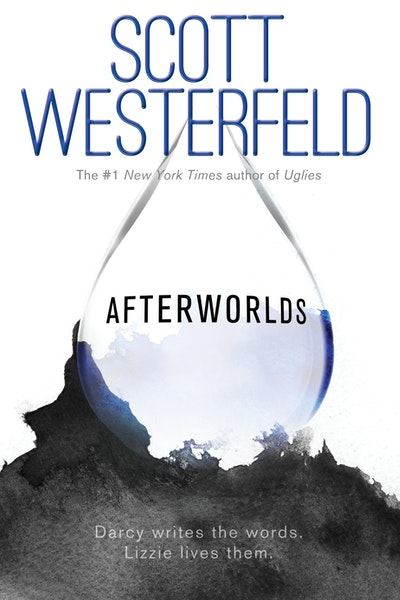 Scott Westerfeld is renowned in the YA fiction market, this is a perfect blend of contemporary love story and fantastical thriller.

Scott Westerfeld is renowned in the YA fiction market, this is a perfect blend of contemporary love story and fantastical thriller.
Darcy has secured a publishing deal for her three paranormal books. Now she must find the wherewithall to write the second one whilst she has a reprieve from going to college, thanks to her savvy sister. She has enough funds for 3 years in NY... if she eats only noodles every day.
In the story Darcy has written, the character Lizzie survives a traumatic shooting event only to discover that she has become a phsychopomp; a spirit guide to the dead. But she's not dead.. or is she? With one foot in each world, Lizzie's challenges are somewhat unique. Then there's her hot spirit guide... and all those ghosts that keep appearing... and the 'living' friend she usually tells everything to...
More than all I'd seen and heard.  It was coming back to life that made me believe in the afterworld.

Scott Westerfeld spends his southern hemisphere summers in Sydney, Australia, and his northern hemisphere summers in New York City. He was born in Texas and has been a musician, software game designer and ghost-writer; but writing under his own name turned out to be the most fun. He is not nearly as cool as Hunter in So Yesterday (he says) which won the 2005 Victorian Premier's Literary Award for Young Adult Fiction, but his writing definitely is.

His novels have been named New York Times Notable Books of the Year, made the Times' Essential Summer Reading List, and awarded the Philip K Dick Special Citation. He has contributed essays and stories to Scifi.com, Nerve.com, Nerve, and Book Forum. He has two series' Uglies and Midnighters which won the Aurealis award for Best Young Adult Fantasy and Penguin have also published So Yesterday and Peeps.

Scott's steam-punk saga begins with Leviathan, continues in Behemoth and concludes with Goliath. 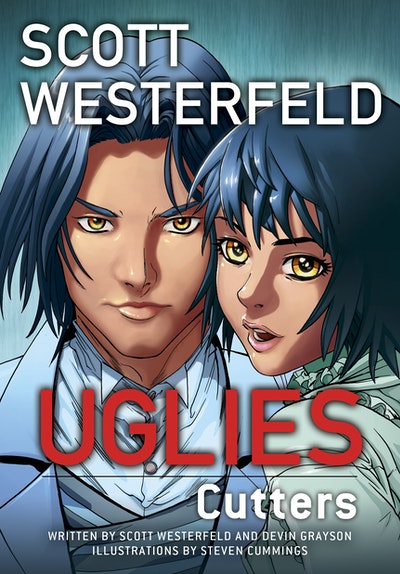 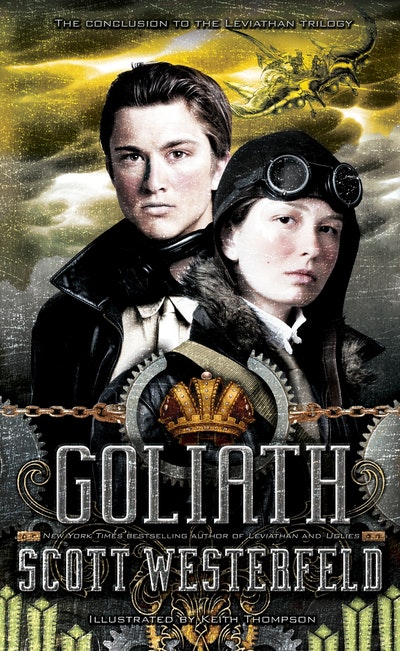 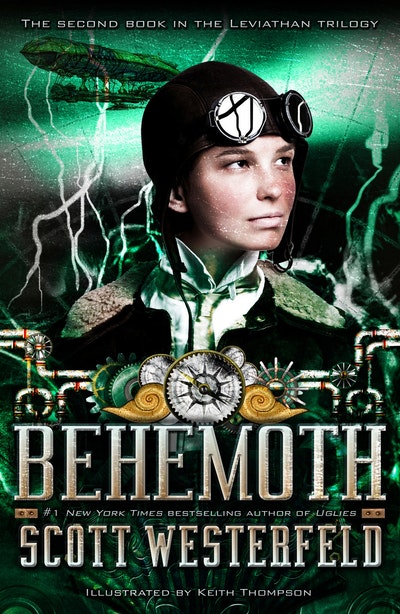 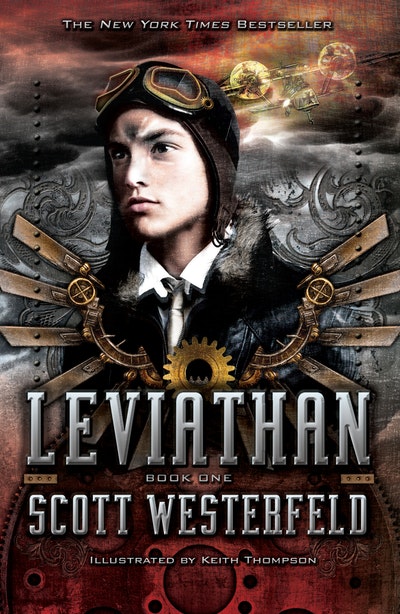