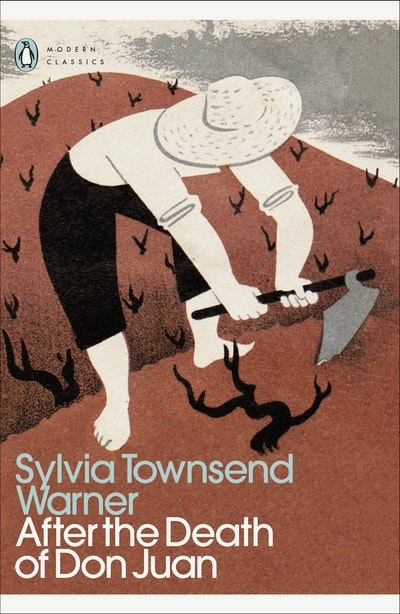 After the Death of Don Juan

A brilliant hybrid of myth, history and fantasy from Sylvia Townsend Warner, one of the twentieth century's great novelists

Don Juan, that notorious libertine, has disappeared. Has he been dragged down to hell by demons, as rumoured - or has he escaped? Doña Ana, the woman he tried to seduce, will stop at nothing to discover the truth. Set in a rural eighteenth-century Spain rife with suspicion and cruelty, and featuring a glorious cast of peasants, aristocrats and vengeful ghosts, this moving, surprising tragicomedy is also Sylvia Townsend Warner's response to the dark days of the Spanish Civil War. 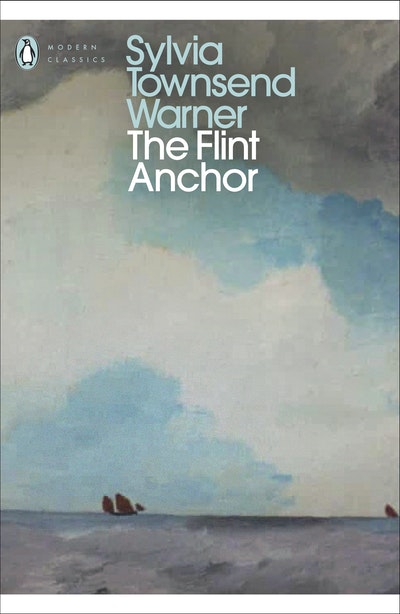 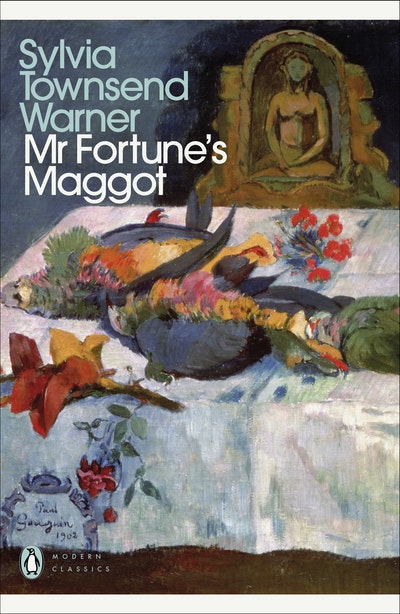 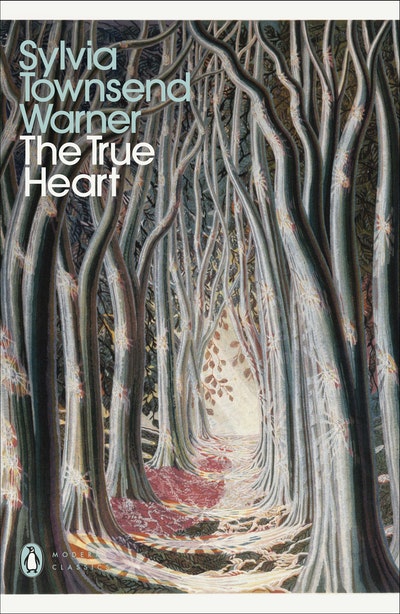 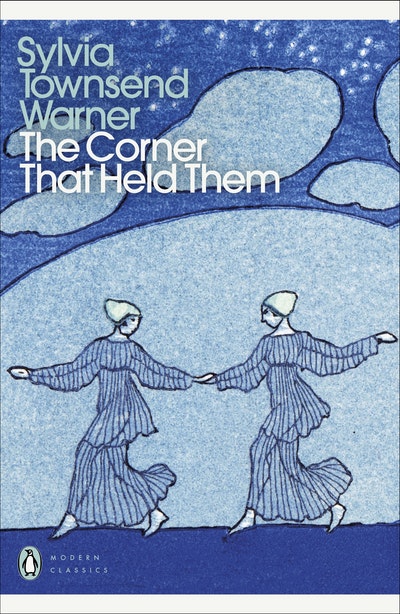 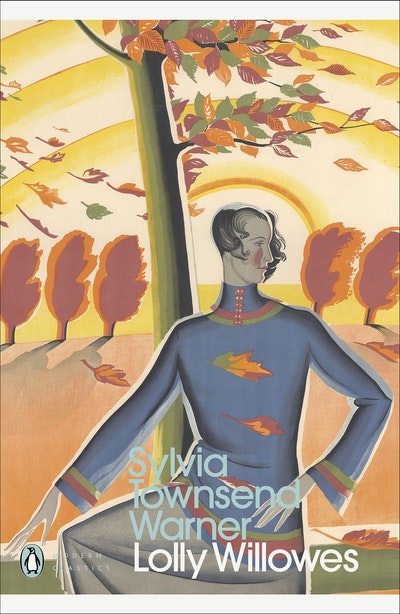 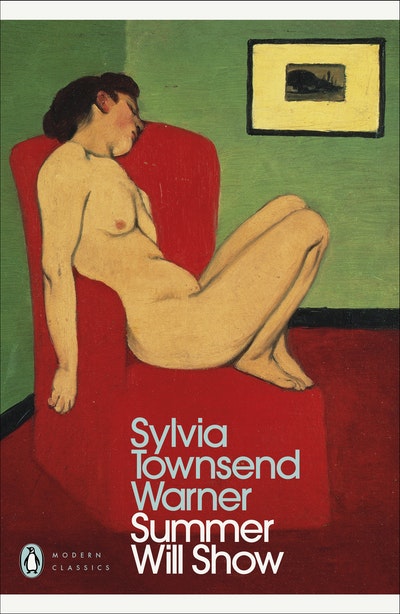