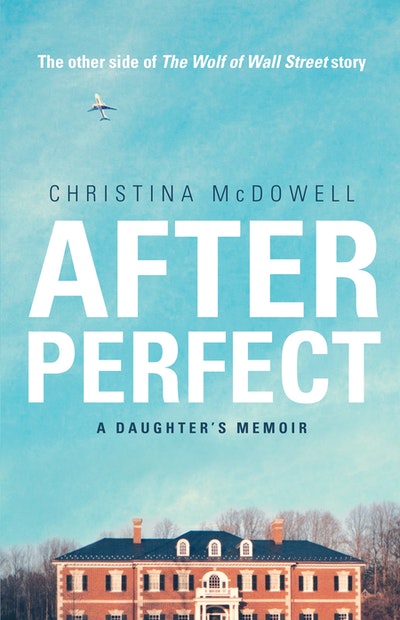 The other side of The Wolf of Wall Street story, by a daughter whose father destroyed his family.

The other side of The Wolf of Wall Street story, by a daughter whose father destroyed his family.

Christina McDowell’s unflinching memoir is a brutally honest, cautionary tale about one family’s destruction in the wake of the Wall Street implosion.

Christina McDowell had to change her name to be legally extricated from the trail of chaos her father, Tom Prousalis, left in the wake of his arrest and subsequent imprisonment as one of the guilty players sucked into the collateral fallout of Jordan Belfort (the “Wolf of Wall Street”). Christina worshipped her father and the seemingly perfect life they lived . . . a life she finds out was built on lies. Christina’s family, as is typically the case, had no idea what was going on. Nineteen-year-old Christina drove her father to jail while her mother dissolved in denial.

Since then, Christina’s life has been decimated. As her family floundered in rehab, depression, homelessness and loss, Christina succumbed to the grip of alcohol, drugs and promiscuity before finding catharsis in the most unlikely of places. From the bucolic affluence of suburban Washington, DC, to the A-list clubs and seedy underbelly of Los Angeles, this provocative memoir unflinchingly describes the harsh realities of a fall from grace.

Christina McDowell’s beautiful memoir is a Blue Jasmine story from a daughter’s perspective.

Christina McDowell lives in Los Angeles with her dog, Zelda Fitzgerald. She volunteers for InsideOUT Writers, a nonprofit for children impacted by the criminal justice system. 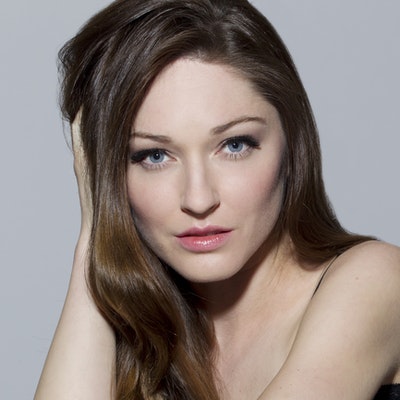 Praise for After Perfect

The film The Wolf of Wall Street is one of those Fieldingesque tales featuring picaresque rogues that, to many, is emblematic of the crass excess of the 1990s. Intended as a cautionary tale. To McDowell, daughter of Tom Prousalis (a business associate of the real wolf, Jordan Belfort, who went to jail for fraud), the film romanticised the con-men it depicted. This is the tale from the daughter's point of view. No loveable rogues, just duplicitous cheats who cause tremendous damage to their families and society. McDowell, who changed her name, charts her family's fall from grace (the sale of the family mansion and the holiday house on Nantucket Island, divorce), and her own from privilege to working in seedy bars, homelessness, bit acting, drink and drugs. It's a record of the personal cost of those years, but also documents her forgiveness of her father and her gritty determination to go forward.

A searing memoir of loss and redemption.

{McDowell] has written a memoir about the fallout from her father's crimes, a tale of the American Dream upended.

The Village Voice, Fifteen Books You Need to Read in 2015

[A] buzzy book...McDowell lays bare the sad and sordid aftermath of her father's deserved downfall.

McDowell traces how her privileged family lost everything...and that was only the beginning of her nosedive.

[Christina McDowell] exposes the side of ‘Wolf of Wall Street’ we didn’t get to see.