The first authorized biography of the avant-garde punk writer Kathy Acker, a legend in her own time, by the author of the bestselling I Love Dick

Rich girl, street punk, lost girl and icon ... scholar, stripper, victim and media-whore: The late Kathy Acker's legend and writings are wrapped in mythologies, created mostly by Acker herself. In this first, fully authorized biography, Kraus approaches Acker both as a writer, and as a member of the artistic communities from which she emerged. At once forensic and intimate, After Kathy Acker traces the extreme discipline and literary strategies Acker used to develop her work, and the contradictions she longed to embody. Using exhaustive archival research and ongoing conversations with mutual colleagues and friends, Kraus charts Acker's movement through some of the late 20th century's most significant artistic enterprises. 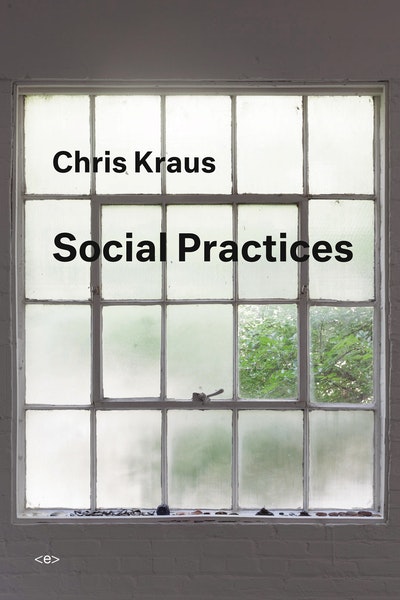 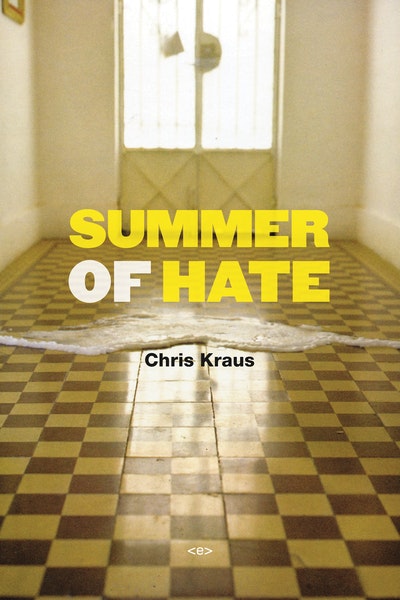 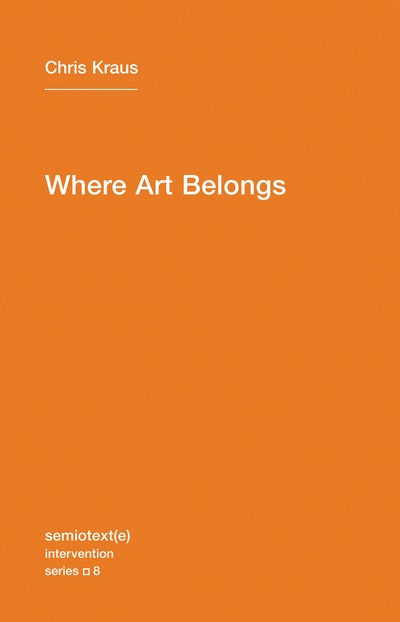 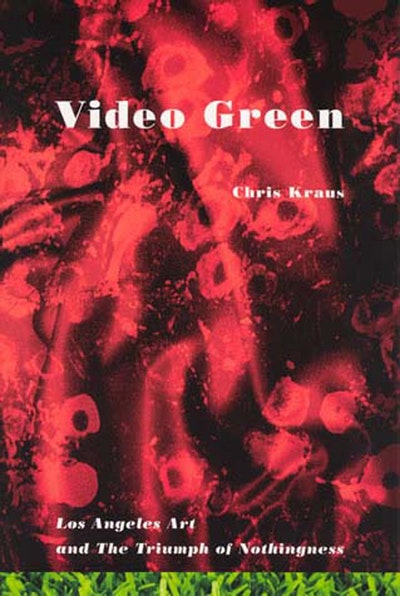 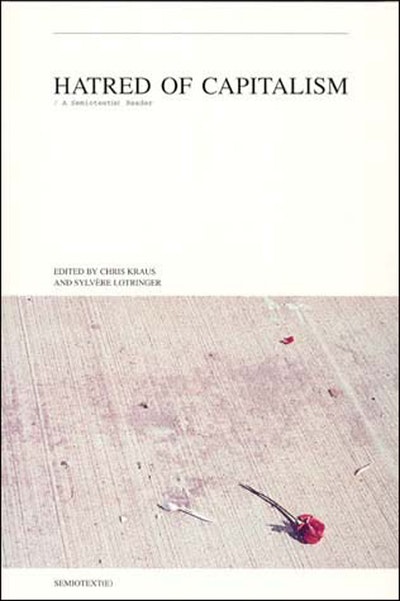 Praise for After Kathy Acker

This is a gossipy, anti-mythic artist biography which feels like it's being told in one long rush of a monologue over late-night drinks by someone who was there. Acker emerges as an unlikely literary hero, but an utterly convincing one.

Sheila Heti, author of How Should A Person Be

The path of the female artist. Is hell. Chris Kraus's veracious and intricately structured portrait rouses and stirs as it documents in meticulous and fascinating detail the life, work and body of Kathy Acker and what it takes to a become a 'great writer as countercultural hero.'

'To lie is to try,' Chris Kraus writes in this examination of the various personae of Kathy Acker, the fucked-up girl from high school who, through lying and trying, became an experimental writer of rare courage and vision. In some ways a contemporary and in some ways as far off as the days when people moved to New York and San Francisco for the cheap rent, Acker needed a key, and Chris Kraus provides it.

Chris Kraus's After Acker sets the bar for what will surely be a new era of critical and biographical reckoning with the life and work of Kathy Acker. Kraus had a ringside seat, has done her homework, and here provides a substantive effort to pay homage not only to the complex, singular, raucous, and crucial writer and human that Acker was, but also to the constellation of artists, musicians, writers, and thinkers who were her friends, lovers, inspirations, and fellow makers of history.

Hardly anyone writes better or more insightfully than Chris Kraus about the lives of women and artists. After Kathy Acker is an intense, riveting portrait of a writer who was raw and savvy, fragile and brilliant, whose self-deceptions were inseparable from her greatness. Quotes from her profane and passionate journals reveal Kathy the crazy poet, the bad girlfriend, the Upper East Side schoolgirl, the downtown writer, Kathy in love and in denial. Gossipy, sexy, tragic, terrific.

Julie Phillips, author of The Double Life of Alice B. Sheldon

Kraus reconstitutes Acker's wanderings with real wit and beauty, understanding without pandering to the painfully high stakes of her identity games

To pin down the real Kathy Acker then is a self-defeating task but Chris Kraus's biography of her is a brilliant and necessary thing. Kraus pushes Acker's writing to the foreground making us understand how difficult a territory the so-called avant-garde was, and is, for a woman. 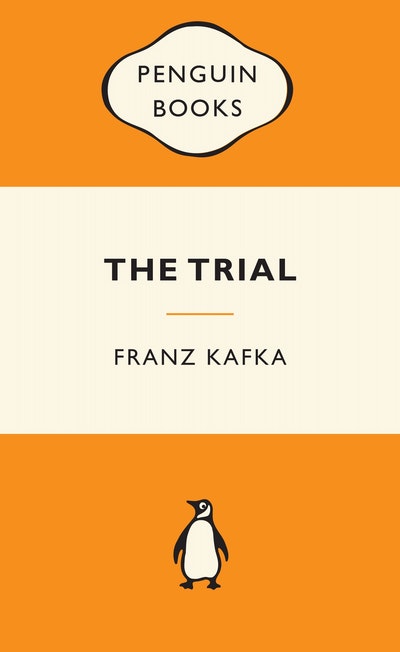 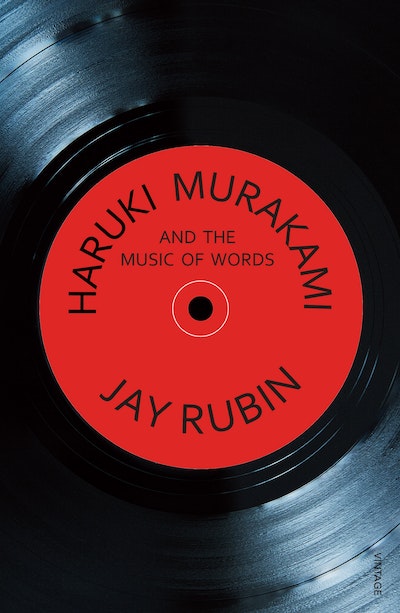 Haruki Murakami and the Music of Words
Jay Rubin