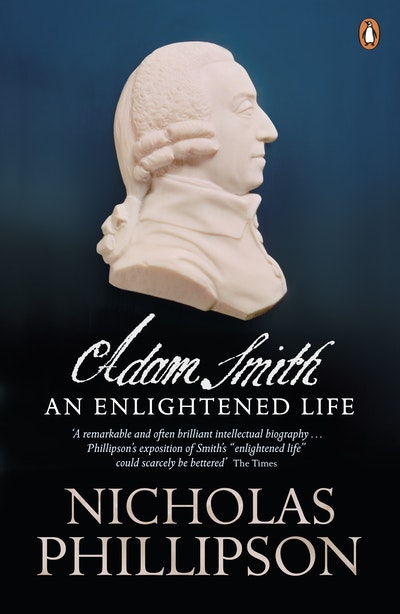 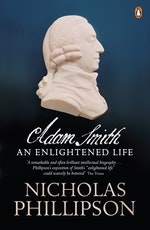 Adam Smith is celebrated all over the world as the author of The Wealth of Nations and the founder of modern economics. A few of his ideas - such as the 'Invisible Hand' of the market - have become icons of the modern world. Yet Smith saw himself primarily as a philosopher rather than an economist, and would never have predicted that the ideas for which he is now best known were his most important. This book, by one of the leading scholars of the Scottish Enlightenment, shows the extent to which The Wealth of Nations and Smith's other great work, The Theory of Moral Sentiments, were part of a larger scheme to establish a grand 'Science of Man', one of the most ambitious projects of the European Enlightenment, which was to encompass law, history and aesthetics as well as economics and ethics.
Nicholas Phillipson reconstructs Smith's intellectual ancestry and formation, of which he gives a radically new and convincing account. He shows Smith's interactions with the rapidly changing and subtly different intellectual and commercial cultures of Glasgow and Edinburgh as they entered the great years of the Scottish Enlightenment. Above all he explains how far Smith's ideas developed in dialogue with those of his closest friend, the other titan of the age, David Hume. This superb biography is now the one book which anyone interested in the founder of economics must read. 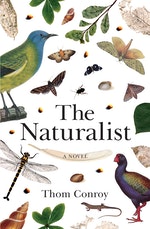