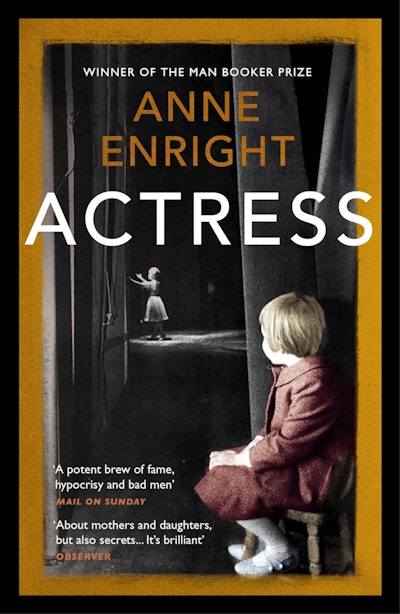 LONGLISTED FOR THE WOMEN'S PRIZE

'Written with all the ingenuity and twisty tautness of a thriller' The Times
From the Booker-winning Irish author, a brilliant and moving novel about fame, sexual power, and a daughter's search to understand her mother's hidden truths.

Actress is about a daughter's search for the truth: the dark secret in the bright star, and what drove Katherine finally mad . . . 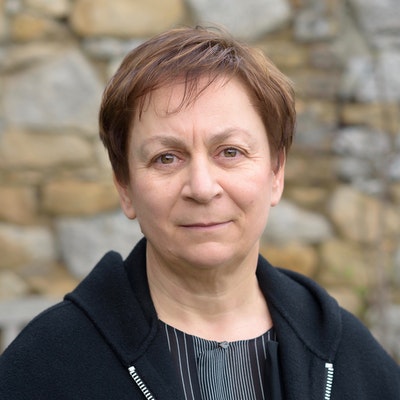 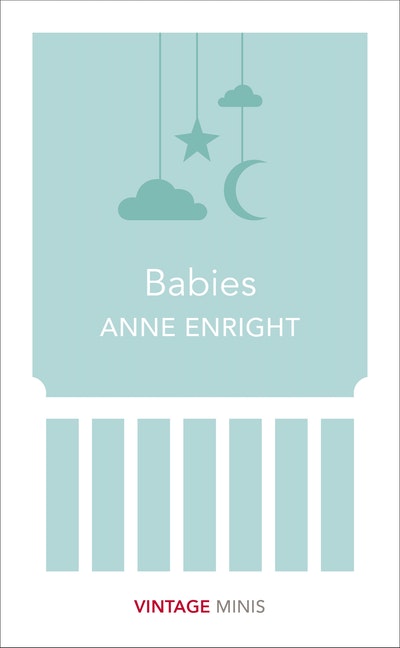 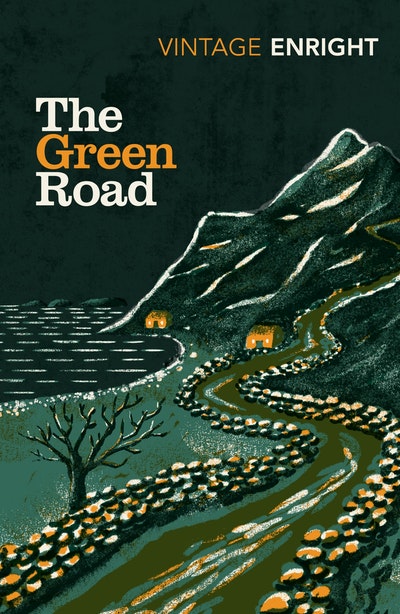 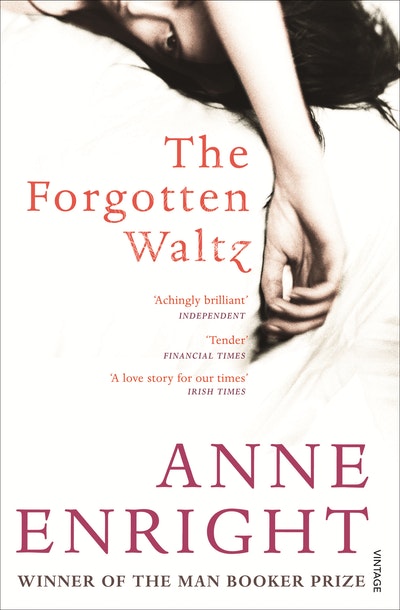 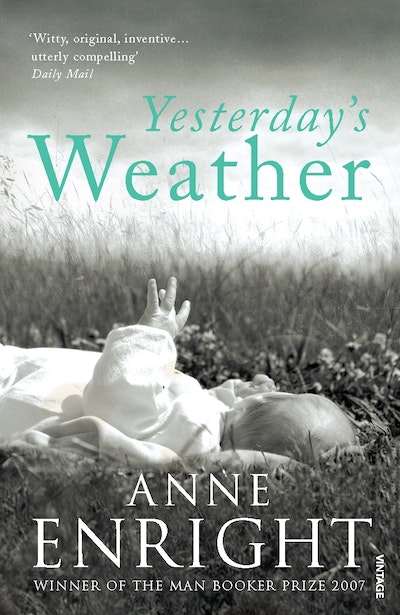 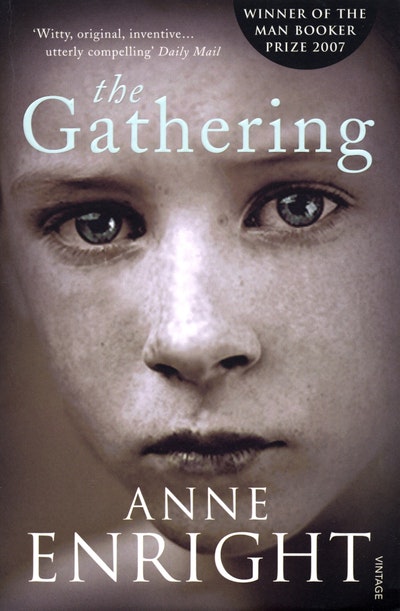 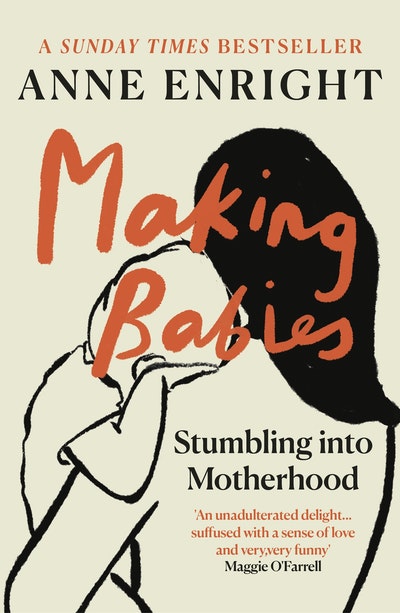 Gripping drama and a pitch-perfect evocation of the stages of Seventies Dublin and London's West End.

A warm and generous portrait of a relationship between a daughter and her famous mother. skilfully interwoven with Norah's own story, and the twists and turns of her own life and marriage.

A perfect jewel of a book, a dark emerald set in the Irish laureate's fictional tiara, alongside her Man Booker Prize winner The Gathering (2007) and The Green Road (2015). Its brilliance is complex and multifaceted, but completely lucid. Actress is a deeply humane, often darkly funny novel about the exercise of power over sexually attractive women. The grim subject matter is illuminated by Enright's acute sensitivity to language. Enright proves, once again, her genius.

Sentence after sentence is laid down with the solidity of a line of bricks, transforming ordinary life into something beautiful and strange. Every word feels right.

Anne Enright has an unmistakable diction and a genius for arresting detail. Her novel, a daughter's account of her once-famous actress mother's life, is a many-sided thing. Actress is especially good in its evocation of an Ireland and a Dublin that is vanished, highly developed in civility and language, voracious for gossip, sociable, religious, hypocritical, louche, drunken and with a sensitivity to the nuances of speech.

The narrative dances through plays, boozing and parties. Enright dwells, intriguingly, on passivity, a state common in acting, womanhood and living in Ireland. a winning read.

Enright focuses on the complexities of human connection. gradually the subtleties form into something profound and complex.witty and really rather brilliant.

Enright is quick, knowing, enjoyably sharp... There are leaps of joy in Actress... It sparkles with light, rapid, shrugging wit; cliches are skewered in seconds. The magic of pre-war touring players, holding audiences rapt in country halls, is richly done.

Actress is a remarkably positive story of female creativity, courage, survival and love. a tour de force of half-concealed effects and slow-burning revelations that splutter suddenly into flame.

Absorbing. Enright's prose is so beautiful that even the shadows are graced with flickers of light. Actress is an elegant novel.

Actress is a fabric of musings. The characters in Enright's novels are absorbing because they seem recognisable in an unassuming way: they're as lovely, boring and complex as the people outside the books.

In Katherine O'Dell, her fictional fallen star of stage and screen.Enright has created a heroine as irresistible to the reader as to her audiences. She has become a byword for contemporary Irish literary fiction at its finest.

Actress is yet another typically luminous story from Irish author Anne Enright. a raw, tender portrayal of a woman undone by her work, and the men who control it. Seamlessly wrought, it is quite bewitching.

This book could easily, and mistakenly, be lumped together with other #MeToo novels; work that seems to feed the patriarchy rather than challenge it. Enright, sensibly, doesn't care if she has your sympathy - she's too cold, too sharp.so effective. No one understands rage, or the lucid, bleached moments that follow it, better than Enright. If these stories took a physical form, I imagine they would be a well-dressed woman screaming into a silk pillowcase. Which is to say, I love them.

The next stage in an illustrious writing career. stuffed full of dark wit, memorable lines and striking images.

Written with all the ingenuity and twisty tautness of a thriller.[Actess], which vividly recreates the bohemian world of the theatre, is a study of love that is all the more uplifting because it is unsparing. I read Actress absolutely rapt from cover to cover.

Enright is formidable in combining the concrete detail of lives - think of the extraordinary array of sibling portraits in her last novel, The Green Road - with an acute understanding of the inchoate lives of families: the push and pull of loyalty; the projection of desires; the smothering of disappointment and unhappiness. Here she conjures [a] rollicking story.

This story is about mothers and daughters, but also secrets in families and women in Ireland. It's an easy read, with a quintessentially Irish tone... It's brilliant.

Anne Enright's gorgeous book Actress raised an enviable bar: uniquely, in modern fiction, a novelist who can do justice to portraying a modern actor.

Anne Enright's Actress is up there as one of my favourites this year.

Actress by Anne Enright is a brilliant, lyrical, powerful novel... It's dazzlingly sharp and unnervingly intimate.

Anne Enright's Actress remains vivid in my mind many months after reading. No one is better on mothers and daughters. Actress is absorbing, entertaining and beguiling and stole the show for me in 2020.

When you hit the last page of Anne Enright's Actress you take a breath and dive straight back in again. Showcasing her mastery of the sentence and her extraordinary emotional intelligence...it's moving but never sentimental, funny but never pastiche.

Anne Enright's brilliant novel is a darkly glittering account of the cost to both the mother and her daughter of Katherine's complicated fame.

A gem from a former Booker winner.