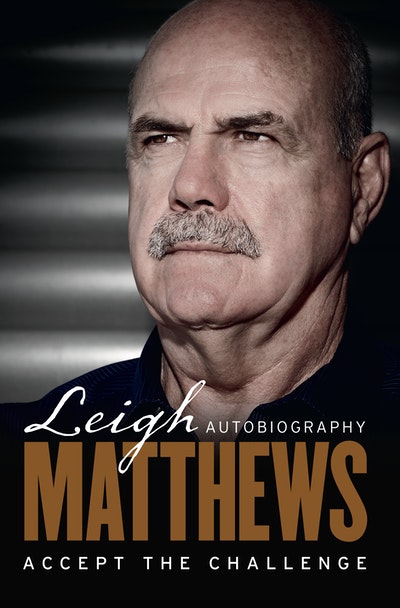 Accept The Challenge – The Autobiography

This is a hugely long-awaited autobiography told with Leigh's customary steel, wry humour and no-holds-barred honesty.

Accept the Challenge offers rare insights into the life and learning experiences that have shaped Leigh along his successful and at times turbulent journey.

Autobiographical in style, this much-anticipated title takes the reader back to Leigh's early childhood, through to his current position as an elder statesman of the game. An honest self-appraisal, as Leigh ponders the influences and experiences that shaped his character, his decisions and ultimately his career, the book unravels and reveals.

Leigh is extremely open as the book explores early childhood, the fortune of moving to Hawthorn and the commencement of the shaping of his own philosophy and beliefs by legendary coaches John Kennedy, David Parkin and Allan Jeans.

It identifies with the pressures of coaching Collingwood and the relief that success delivers, the task of building a champion team in the Brisbane Lions and the different personalities that contributed to the challenge but also to the successful formula that dominated the sport at the turn of the century.

Lessons in team dynamics, man management, keys to success, goal setting and managing a crisis are interspersed with revealing anecdotes and exclusive content from the biggest name in the game during the sport's most successful era.

With over 40 years of involvement at the elite level, Matthews is one of the key features of Channel Seven and 3AW’s AFL coverage and in 2010 was awarded the Australian Football Media Association’s award for “Most Outstanding Special Commentator – Television”.

Originally from Chelsea, Matthews was recruited by Hawthorn, playing 332 games and amassing a list of accolades that rank him at the head of the game’s greats. Part of four Premierships with the Hawks and an eight-time Best and Fairest, Matthews won the VFL’s leading goalkicker and MVP award, was a three-time All-Australian and a Victorian representative on 14 occasions.

Upon retiring in 1985, Matthews moved into coaching as an Assistant with Collingwood. Elevated to the senior role before the end of 1986, Matthews would go on to coach the Magpies for nine years, the third-longest tenure in club history. The highlight of his time at the helm was the club’s drought-breaking Premiership in 1990, ending a 32-year wait for success at Victoria Park.

Matthews spent the next three years in the media, where his experience and knowledge of the game was integral to Seven’s AFL coverage. His work in radio and print was also highly respected.

Lured back to coaching in 1999, Matthews accepted the main role at the Brisbane Lions. Again, success quickly followed, with the Lions climbing from last in 1998 to a Preliminary Final in his first in charge.
The Lions made the early part of the 21st century their own under Matthews, becoming the first side since Melbourne in the 1950s to win three consecutive titles, triumphing in 2001-2-3.

The eighth longest serving coach in AFL history, Matthews resigned from the Lions at the end of 2008. He was immediately back in the media fold where he remains calling games for Channel Seven. 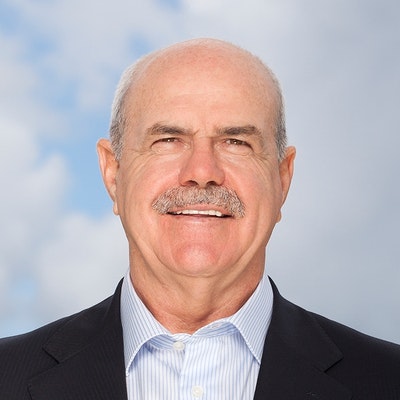