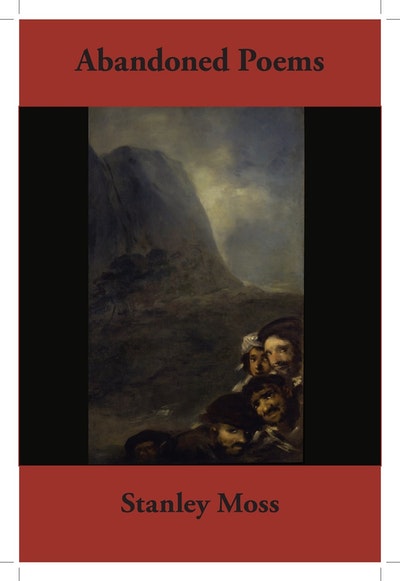 Stanley Moss is ninety-three years old, still kicking sixty-two-yard field goals through the uprights of American poetry. His Abandoned Poems (Paul Valery wrote, "A poem is never finished, only abandoned") consists of 120 pages of new work written since his 2016 prize-winning book, Almost Complete Poems. The truth is Moss has a unique voice in the history of American poetry. He honors the English language. This book is full of invisible life-giving discoveries the reader has almost seen, and you might say Moss has discovered a new continent, a new planet or two--or simply it's fun. There is a final section, "Apocrypha and Long Abandoned Poems," which includes early misplaced work never published, and new versions of previously published poems. Bingo. 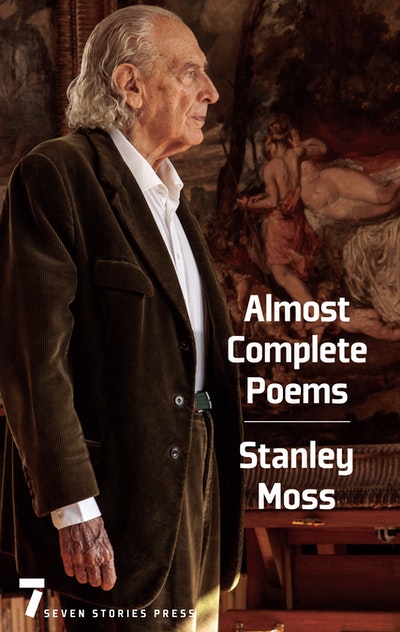 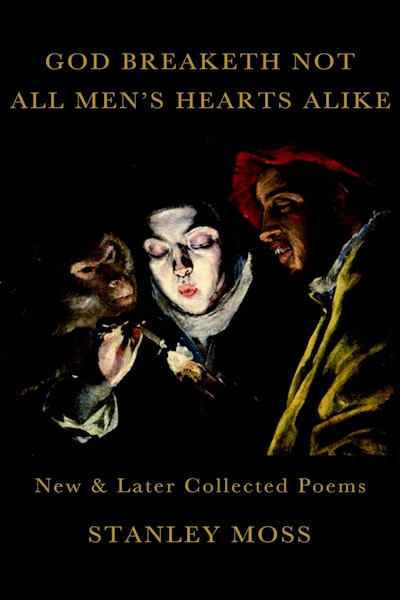 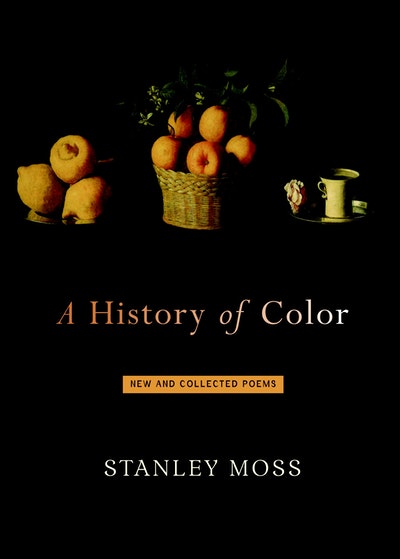 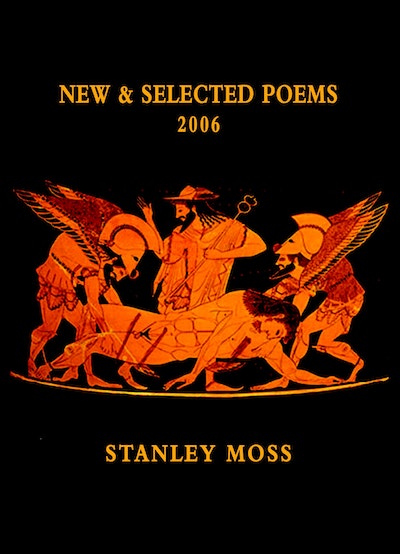