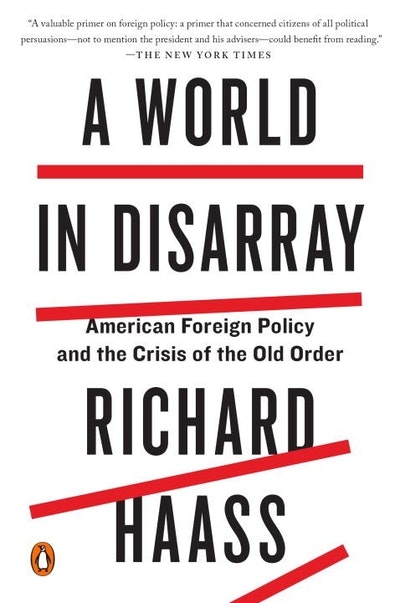 A World in Disarray

American Foreign Policy and the Crisis of the Old Order

An examination of a world increasingly defined by disorder and a United States unable to shape the world in its image, from the president of the Council on Foreign Relations.

Things fall apart; the center cannot hold. The rules, policies, and institutions that have guided the world since World War II have largely run their course. Respect for sovereignty alone cannot uphold order in an age defined by global challenges from terrorism and the spread of nuclear weapons to climate change and cyberspace. Meanwhile, great power rivalry is returning. Weak states pose problems just as confounding as strong ones. The United States remains the world’s strongest country, but American foreign policy has at times made matters worse, both by what the U.S. has done and by what it has failed to do. The Middle East is in chaos, Asia is threatened by China’s rise and a reckless North Korea, and Europe, for decades the world’s most stable region, is now anything but. As Richard Haass explains, the election of Donald Trump and the unexpected vote for “Brexit” signals that many in modern democracies reject important aspects of globalization, including borders open to trade and immigrants.

In A World in Disarray, Haass argues for an updated global operating system—call it world order 2.0—that reflects the reality that power is widely distributed and that borders count for less. One critical element of this adjustment will be adopting a new approach to sovereignty, one that embraces its obligations and responsibilities as well as its rights and protections. Haass also details how the U.S. should act towards China and Russia, as well as in Asia, Europe, and the Middle East. He suggests, too, what the country should do to address its dysfunctional politics, mounting debt, and the lack of agreement on the nature of its relationship with the world.

A World in Disarray is a wise examination, one rich in history, of the current world, along with how we got here and what needs doing. Haass shows that the world cannot have stability or prosperity without the United States, but that the United States cannot be a force for global stability and prosperity without its politicians and citizens reaching a new understanding.

Praise for A World in Disarray

A valuable primer on foreign policy: a primer that concerned citizens of all political persuasions — not to mention the president and his advisers — could benefit from reading 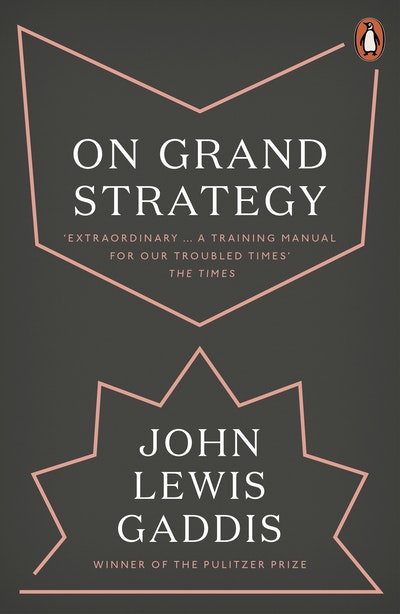 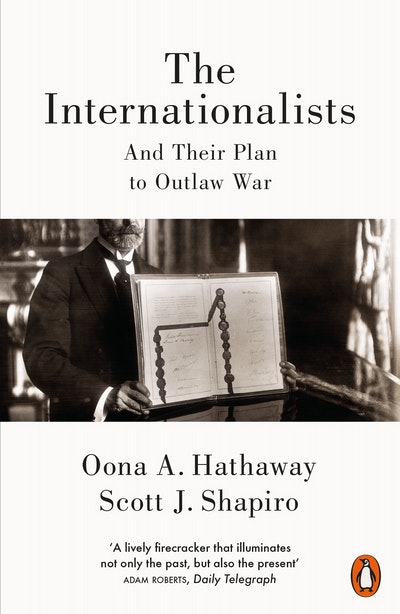 The Internationalists
Oona A. Hathaway and Scott J. Shapiro 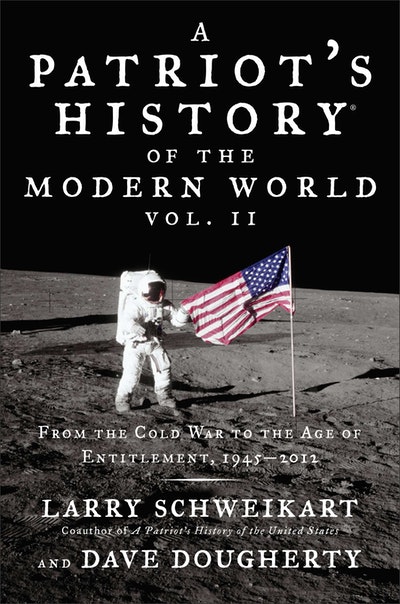 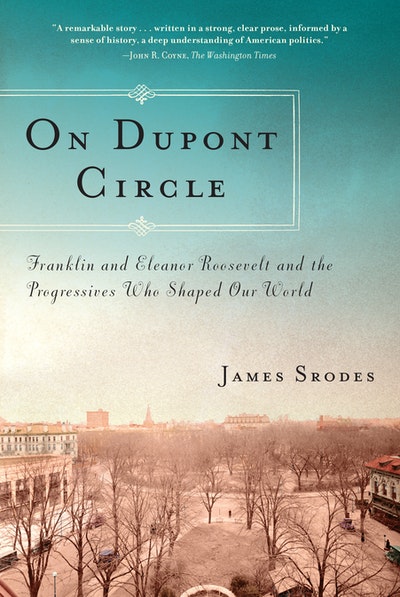 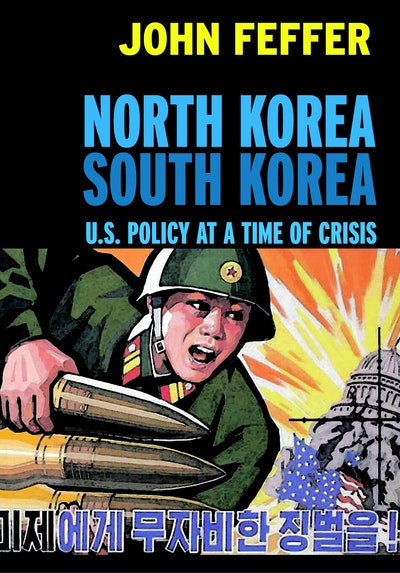 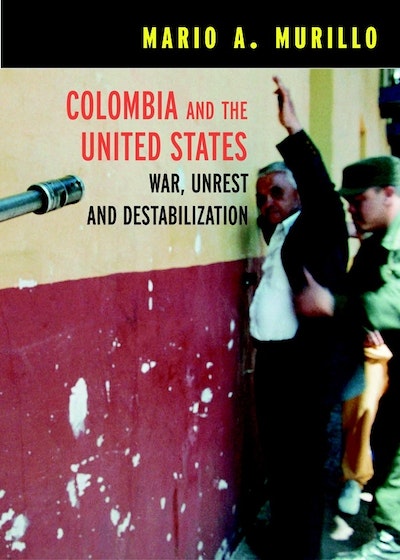 Colombia And The United States
Mario A. Murillo 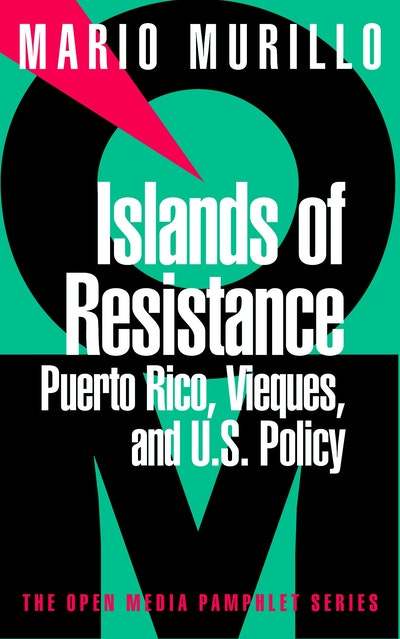 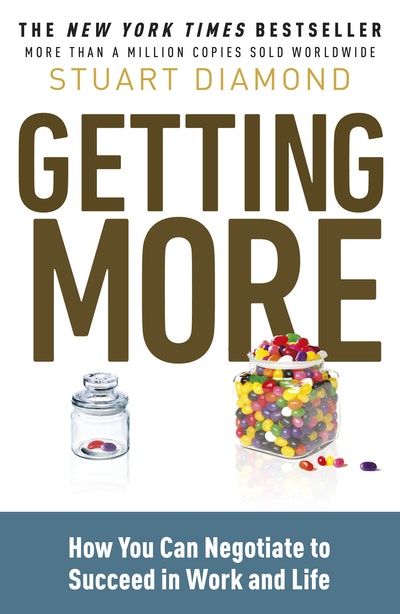 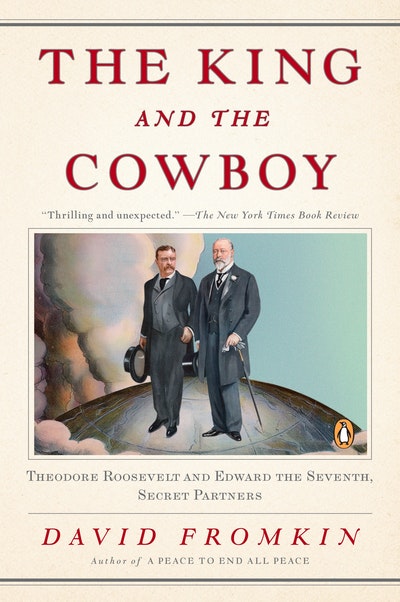 The King and the Cowboy
David Fromkin 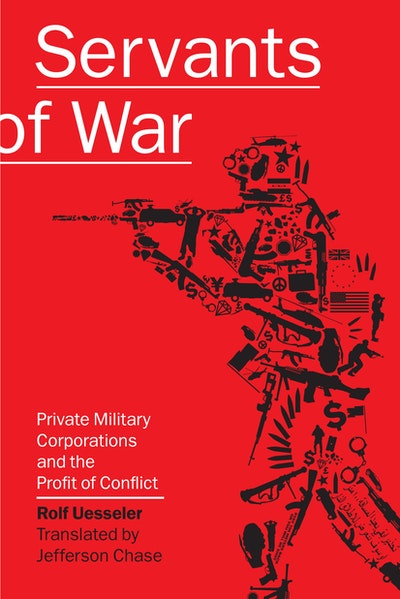 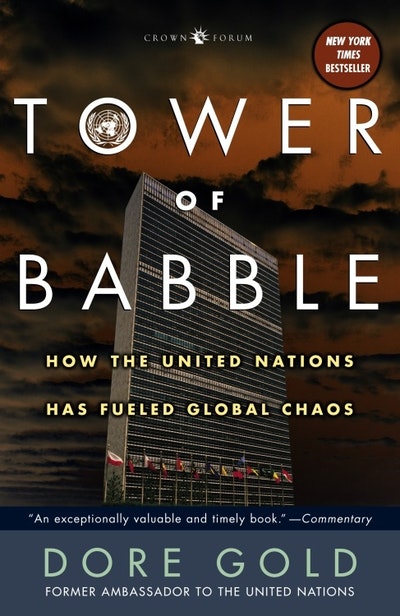 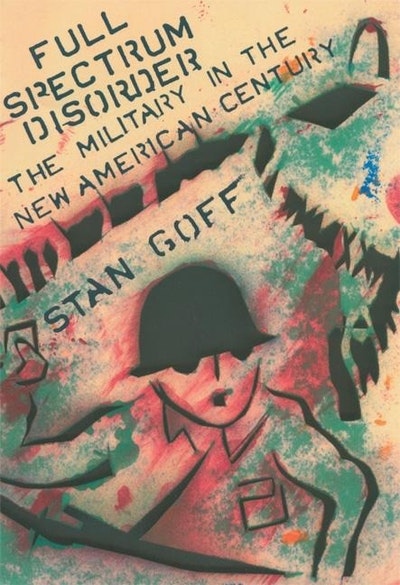