Jill Ker Conway, one of the most important and influential academic feminists, reflects on her life and times.

Conway opens with her assessment of her life, passions, possibilities and the making of her decision to leave Canada and return to the United States to become Smith's first woman president. Settling into her new environment, she is at once struck by the beauty of the Connecticut Valley and the Olmstead-designed Smith campus - but also by the College's financial problems and a quarrelsome and complaining faculty engaged in disputes and trivial lawsuits. The jolt of energy she gets from being in the presence of several thousand young women enables her to take on the various Smith constituencies: the self-appointed custodians of the great western male tradition of humanistic learning, the puzzled liberals, the younger male feminists, the 'lady scholars doing intellectual petitpoint', and the young committed feminists of all stripes. We see her harnessing the negative energies in more positive directions, redefining and redesigning parts of the institution, strategising, positioning herself and building a political base, introducing feminist scholarship into the curriculum, creating a programme for older students and a funded research centre, adding fields of study and athletic programmes, developing strong career counselling, changing investment strategy, increasing the endowment - and, in general, mobilising the institution to share the urgency she felt for shaping the kind of women's institution that would attract the students of the '90s and beyond. Through it all we see her continuing to cope with her husband John's ill health and learning to protect and sustain her inner self in the quiet solitude of gardening at their country home - a North American variant of the solitude of her native Australian plains. As the end of the Smith decade approaches she reviews what she has learned and decides that she has had her education and that it is time to 'graduate'.

Jill Ker Conway was born in Hillston, NSW, Australia, graduated from the University of Sydney in 1958, and received her PhD from Harvard University in 1969. From 1964 to 1975 she taught at the University of Toronto and was Vice President there before serving for ten years as President of Smith College. In 1985 she became a visiting scholar and professor in MIT's Program in Science, Technology and Society. 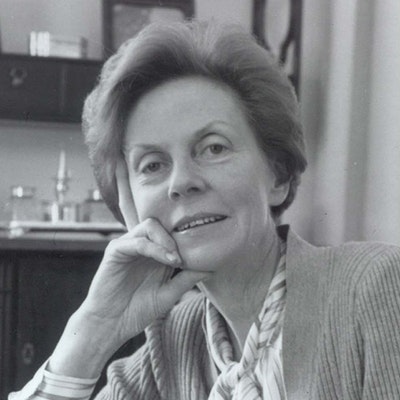 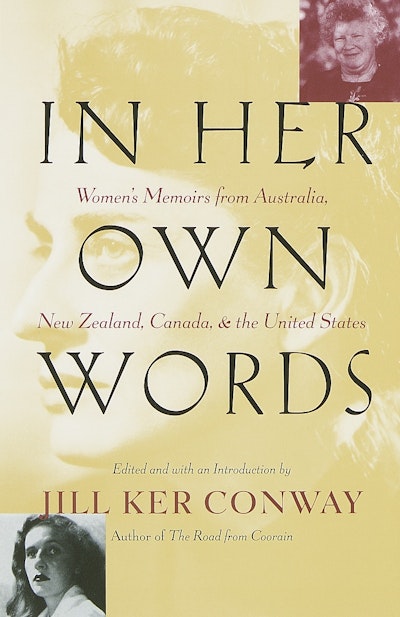 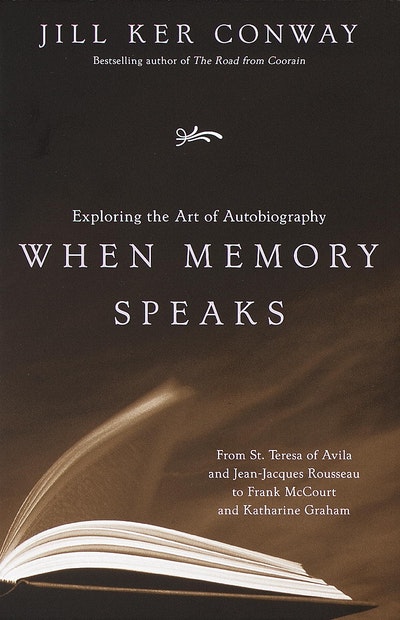 Praise for A Woman's Education

This is the true story of the author's own continuing education- an education not only of the mind but of the heart and spirit.