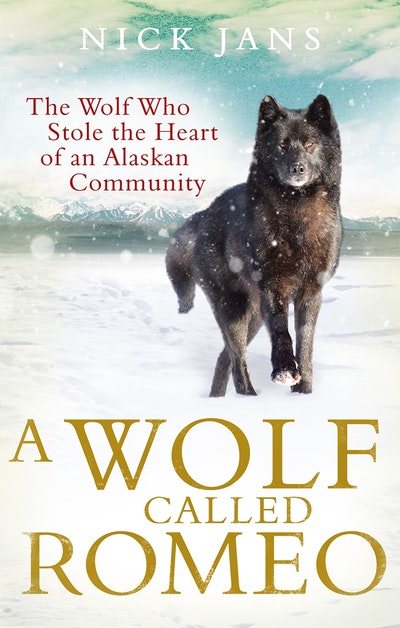 ‘All stories are about wolves. All worth repeating, that is. Anything else is sentimental drivel’ – Margaret Atwood, The Blind Assassin

A Wolf Called Romeo is the remarkable story of a wolf who returned again and again to interact with the people and dogs of Juneau, Alaska, living on the edges of their community, engaging in an improbable, awe-inspiring inter-species dance and bringing the wild into sharp focus.

At first the people of Juneau were guarded, torn between caution and curiosity. But as Romeo began to tag along with cross-country skiers on their daily jaunts, play fetch with local dogs, or simply lie near author Nick Jans and nap under the sun, they came to accept Romeo, and he them. For Nick it was about trying to understand Romeo, then it was about winning his trust, and ultimately it was about watching over him, for as long as he or anyone could.

Written with a deft hand and a searching heart, A Wolf Called Romeo is an unforgettable tale of a creature who defied nature and thus gave humans a chance to understand it a little more. 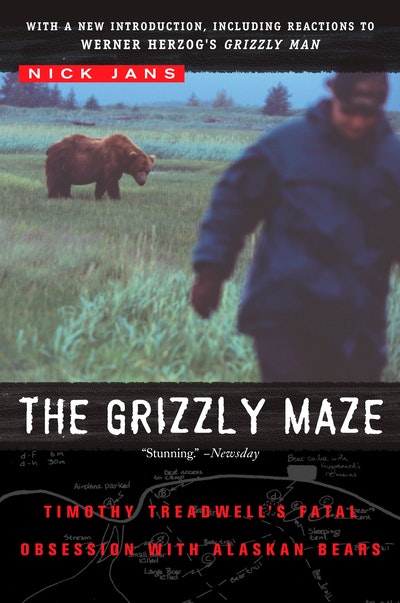