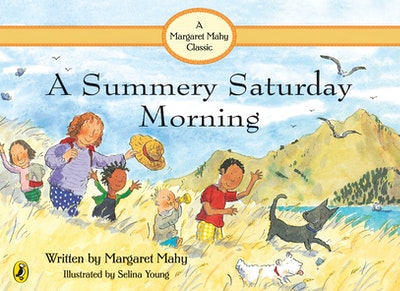 Let's go down to the sea this summery Saturday morning, down the wiggly track, scattering shells and leaping logs!  First the dogs chase the cat, next they chase a boy on a rattly bike - then the wild geese chase them . . .
Margaret Mahy's witty story, exuberantly illustrated by Selina Young, will delight readers, young and old.

Margaret Mahy is internationally recognised as one of the all-time best writers for young readers, her books having been translated into all the major languages of the world. Twice winner of the prestigious Carnegie Medal, she also won the Esther Glen Award five times and the Observer Teenage Fiction Award once. Born in a country town in New Zealand, the oldest of a family of five, with over twenty cousins in the surrounding neighbourhood, Margaret Mahy grew up with a strong sense of being part of a close family. She died in 2012.
In 1936, the year Margaret Mahy was born, only four books for children were published in New Zealand. Mahy was influential in changing the landscape of children's literature in her homeland - one of the most prolific of authors, she penned over 100 titles. Her output includes poetry, picture books, works for older children, teenage novels, television scripts and stories for magazines and newspapers.
Mahy grew up in a close family with five brothers and sisters. Her always vivid imagination made life at school interesting rather than easy. After seeing The Jungle Book, she announced to her astonished seven-year-old classmates that she could talk to animals - 'I had to resort to talking a certain gibberish and eating leaves and drinking out of puddles to prove how close I was to the Animal Kingdom.' She started writing as a young child and admitted to being something of a show-off - 'I can remember carrying my notebooks around in an effort to introduce them into the conversation.'
She began writing children's books in earnest at the age of eighteen, whilst training to be a children's librarian. Her big break came fifteen years later - in 1968 - when an American publisher came across the text of A Lion in the Meadow and bought it, along with all the other work Mahy had produced over the years. Eight books hit the presses simultaneously. She became a full-time writer in 1980 and wrote The Haunting. With this novel, Margaret won the Carnegie Medal (she was the first writer outside the UK to do so). She triumphed again two years later with The Changeover. In 1986, she won the IBBY Honour Book Award. In February 1993, Margaret was awarded New Zealand's highest honour, The Order of New Zealand. She also held an Honorary Doctorate of Letters awarded to her by the University of Canterbury, New Zealand.
Margaret was a frequent visitor to schools and libraries and was a much-loved and energetic performer.
Margaret passed away on 23 July, 2012. 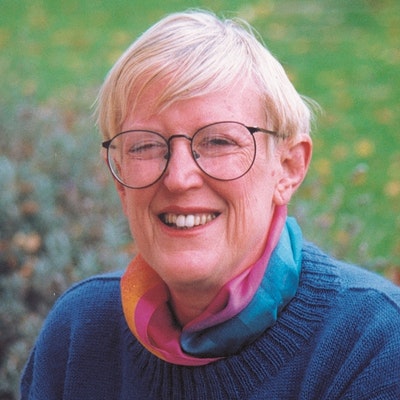 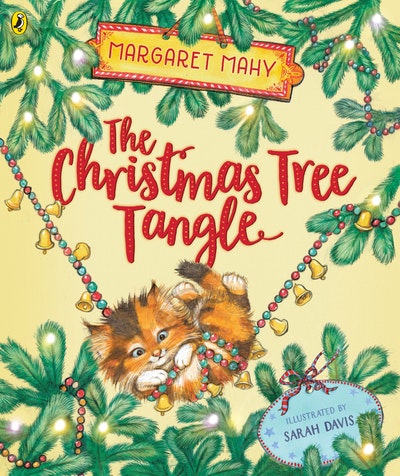 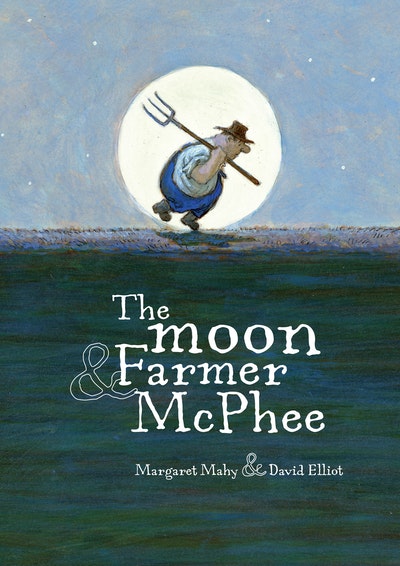 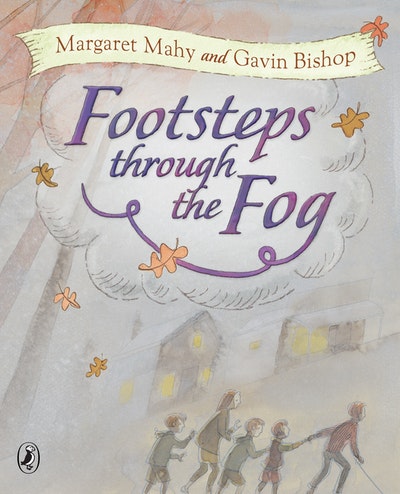 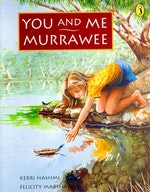