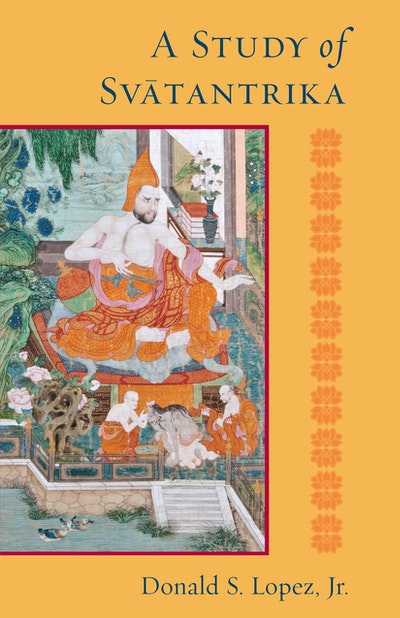 An extensive presentation of Svatantrika Madhyamika that analyzes issues and positions central to Indian philosophy during the final development of Buddhist thought in India.

Written by one of the leading scholars and presenters of Buddhism in both academia and popular culture, A Study of Svatantrika presents one of the most influential philosophical schools of Indian and Tibetan Buddhism, sometimes called the Autonomous School. For historical reasons, this school’s voice was muted, but its impact on the articulation of Buddhist views throughout the Buddhist world of South and Central Asia cannot be overestimated.