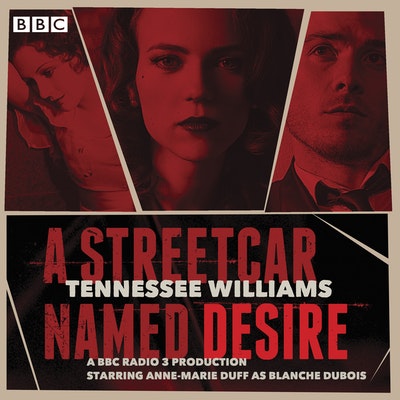 Tennessee Williams's iconic play tells the story of a catastrophic confrontation between fantasy and reality, embodied in the characters of Blanche DuBois and Stanley Kowalski.

Blanche DuBois arrives unexpectedly on the doorstep of her sister Stella and her explosive brother-in-law Stanley. Over the course of one hot and steamy New Orleans summer, Blanche's fragile façade slowly crumbles, wreaking havoc on Stella and Stanley's already turbulent relationship…

Embodying the turmoil and drama of a changing nation, A Streetcar Named Desire strips Williams's tortured characters of their illusions, leaving a wake of destruction in their path.

Tennessee Williams's 1947 drama is one of the most loved and well-known stage plays of the 20th century. It won the Pulitzer Prize for Drama and the New York Drama Critics' Circle Award in 1948, and the 1951 film adaptation picked up four Oscars. In this compelling radio dramatisation, Blanche is played by Olivier Award-winning actress Anne-Marie Duff, with a stellar cast including Matthew Needham as Stanley and Pippa Bennett-Warner as Stella.

Dramatised by Sarah Churchwell
Produced and directed by Sasha Yevtushenko

Tennessee Williams (Thomas Lanier Williams) was born in 1911 in Mississippi where he was brought up before moving to St Louis. He studied at the Universities of Washington and Iowa, and in New York while embarking on a career as a playwright. He achieved popular and critical success with many of his plays including The Glass Menagerie, A Streetcar Named Desire and Cat on a Hot Tin Roof. He also wrote a novella, and some collections of poems and short stories. His Memoirs appeared in 1975. He died in 1983.

Tennessee Williams was born in 1911 in Columbus, Mississippi, where his grandfather was the episcopal clergyman. When his father, a travelling salesman, moved with his family to St Louis some years later, both he and his sister found it impossible to settle down to city life. He entered college during the Depression and left after a couple of years to take a clerical job in a shoe company. He stayed there for two years, spending the evenings writing. He entered the University of Iowa in 1938 and completed his course, at the same time holding a large number of part-time jobs of great diversity. He received a Rockefeller Fellowship in 1940 for his play Battle of Angels, and he won the Pulitzer Prize in 1948 and 1955. Among his many other plays Penguin have published The Glass Menagerie (1944), A Streetcar Named Desire (1947),Summer and Smoke (1948), The Rose Tattoo (1951), Camino Real(1953), Cat on a Hot Tin Roof (1955), Orpheus Descending (1957), Sweet Bird of Youth (1959),Period of Adjustment (1960), The Night of the Iguana (1961), The Milk Train Doesn't Stop Here Anymore (1963; revised 1964) and Small Craft Warnings(1972). He died in 1983. 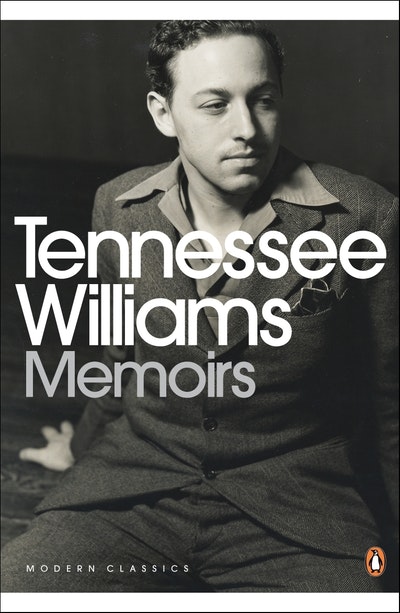 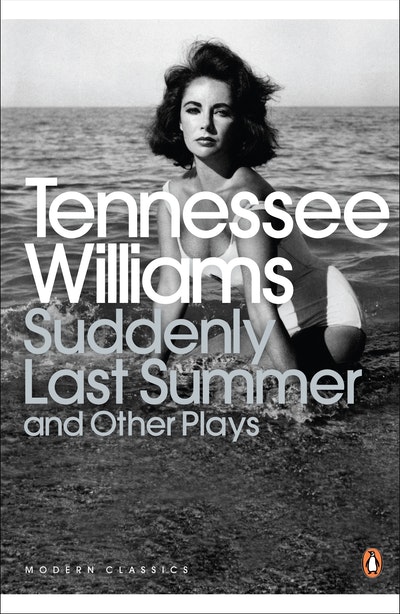 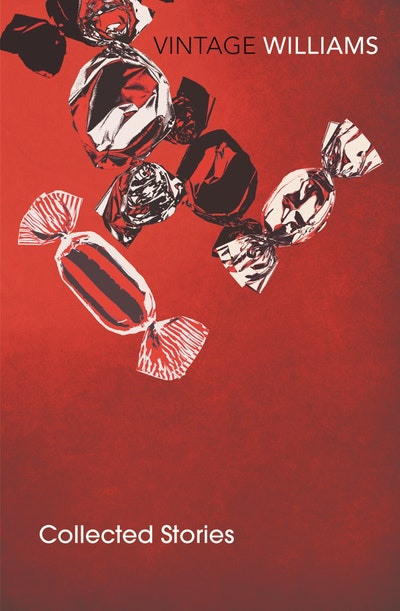 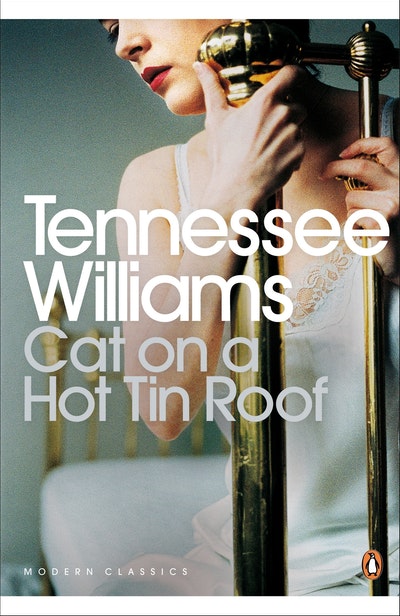