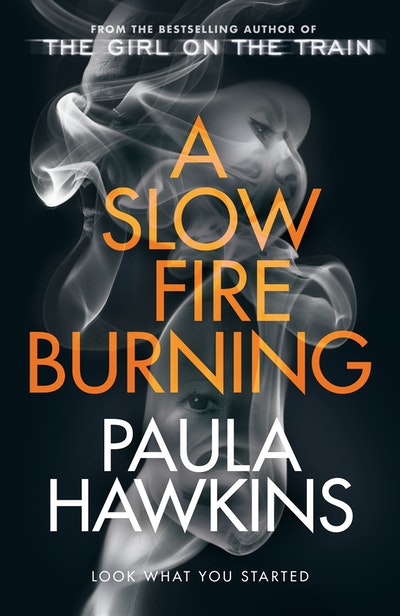 The addictive new Sunday Times No.1 bestseller from the author of The Girl on the Train

LOOK WHAT YOU STARTED

From the author of global phenomena The Girl on the Train and Into the Water comes a fresh, propulsive new novel. This is the event publication everyone will be talking about in 2021.

'What is wrong with you?'

Laura has spent most of her life being judged. She's seen as hot-tempered, troubled, a loner. Some even call her dangerous.

Miriam knows that just because Laura is witnessed leaving the scene of a horrific murder with blood on her clothes, that doesn't mean she's a killer. Bitter experience has taught her how easy it is to get caught in the wrong place at the wrong time.

Carla is reeling from the brutal murder of her nephew. She trusts no one: good people are capable of terrible deeds. But how far will she go to find peace?

Innocent or guilty, everyone is damaged. Some are damaged enough to kill.

Look what you started. 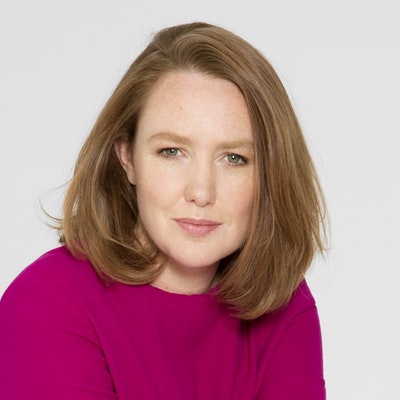 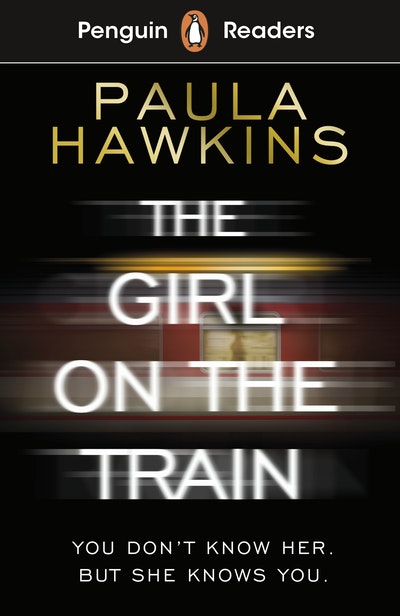 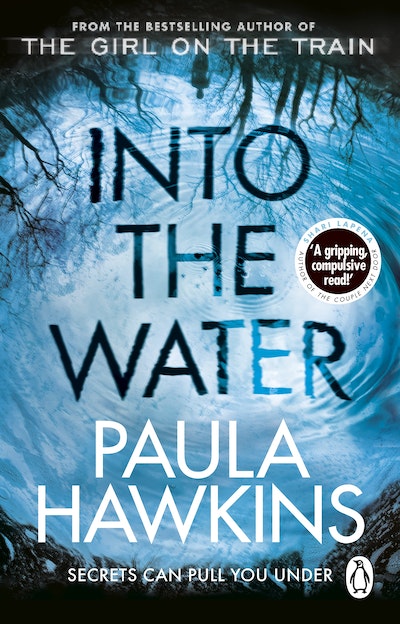 Praise for A Slow Fire Burning

A new Paula Hawkins novel is always a cause for celebration. Her books have all the pleasing twists of the noir genre while at the same time having something to say that feels real and complex and true - her women characters feel like someone you actually know.

An unflinching look at the damage sparked by grief, loss and betrayal - and the revenge and retribution that ensues. Compelling and intricately plotted, it was its flawed and utterly credible women, and the warmth and wit of their irreverent voices, that I loved the most.

I love Paula Hawkins, and this is why - A Slow Fire Burning twists and turns like a great thriller should, but it's also deep, intelligent and intensely human . . . the characters are just like people you know . . . or maybe even just like you yourself. Hawkins is proving herself a worthy 21st century heir to Barbara Vine and Patricia Highsmith.

Dark and disturbing, this twisted story with its cast of damaged characters builds to a brilliant conclusion. This one will stay with you for a long time.

Paula Hawkins's plotting is meticulous. A Slow Fire Burning is a clever onion of a book, expertly peeled.

From the first sentence to the last, this explosive, startling novel grabs you by the throat and doesn't let go. Fiendishly clever and with a wonderful sense of place too. Go read!

I inhaled this novel, a gripping exploration of the damage that secrets can do, Hawkins' writing draws you in from the first word and refuses to let you go until the last.

Gripping and intriguing, I loved every moment of A Slow Fire Burning. Hawkins goes from strength to strength.

A Slow Fire Burning absolutely held me with its compelling, multi-generational cast of women and the brilliantly evoked pathos of damaged lives.

A Slow Fire Burning is Paula Hawkins at her best. Here are characters you want to spend time with, living in a world you believe in, and caught up in a plot that holds you in its grip. A thrilling read.

A truly satisfying, multi-layered maze of a mystery with a cast of flawed characters so real I'm still thinking of them days after I turned the last page.

My Book of the Month, for which I predict big things . . . An intriguing, unputdownable thriller that is as much about the compelling, damaged characters as it is about the intricate plot.

I don't know if this isn't Paula Hawkins' best novel yet. A Slow Fire Burning is superb

I loved A Slow Fire Burning. The ingenious beginning snared me and I was held by the subtly powerful plot, such a difficult thing to do well and here, seemingly effortless. The characters were deliciously complex and utterly authentic and that is what has stayed with me the longest - their voices, their fragility, their distinct stories.

With a beautifully wrought cast of characters who are real and likeable even when they are complicated and flawed, a fantastic, picturesque London setting, twists and turns galore and exquisite prose, this is a high class read. Paula Hawkins is a genius.

A Slow Fire Burning is a hugely satisfying, brilliantly crafted novel about the entanglement of betrayal and retaliation, the damage of loss, and how tragedy reverberates in ways we can never expect. Wickedly dark and gorgeously written, this is a novel you'll be thinking about long after the last delicious pages. Paula Hawkins is masterful.

Tense, suspenseful and wholly surprising . . . you won't be able to put it down.

The queen of the psychological thriller is back with her best book yet. It's such an addictive read . . . an absolute must-read

The kind of book that stays with you for days after . . . cleverly plotted, powerful, unputdownable and sure to be another global hit.

Very cunningly structured . . . gets under the skin of a range of interesting characters.

Imbued with emotional and personal authenticity ... Sami's story is one that readers will carry with them long after they've turned the final page