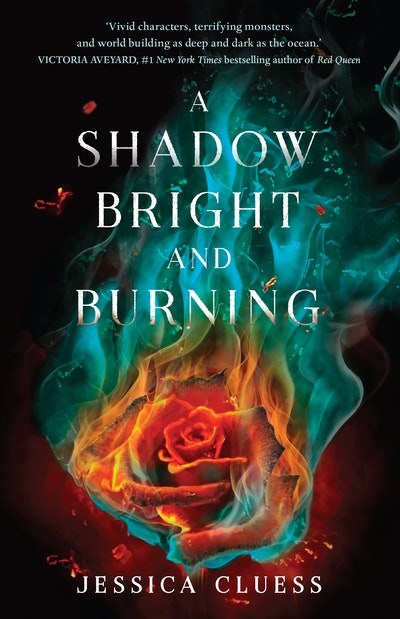 A Shadow Bright and Burning

I am Henrietta Howel.The first female sorcerer in ages. The prophesied one. Or am I?
Henrietta can burst into flames. Forced to reveal her power to save a friend, she’s shocked when, instead of being executed, she’s invited to train as one of Her Majesty’s royal sorcerers.

Thrust into the glamour of Victorian London, Henrietta is declared the girl who will defeat the Ancients, bloodthirsty demons terrorising humanity. Her fellow trainees are handsome young men, eager to test her power and her heart. One will challenge her. One will fight for her. One will betray her.

But Henrietta Howel is not the chosen one. As she plays a dangerous game of deception, she discovers the sorcerers have their own secrets to protect. With battle looming, how much will she risk to save the city – and the one she loves?

Jessica Cluess is a writer, a graduate of Northwestern University, and an unapologetic nerd. After college, she moved to Los Angeles, where she served coffee to the rich and famous while working on her first novel. When she's not writing books, she's an instructor at Writopia Lab, helping kids and teens tell their own stories. 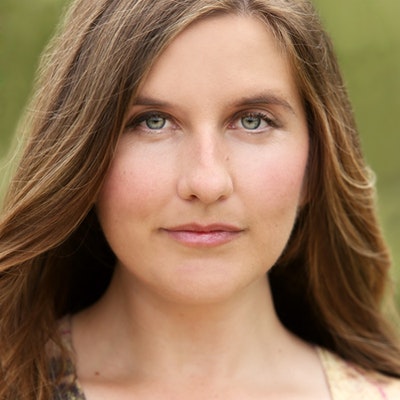 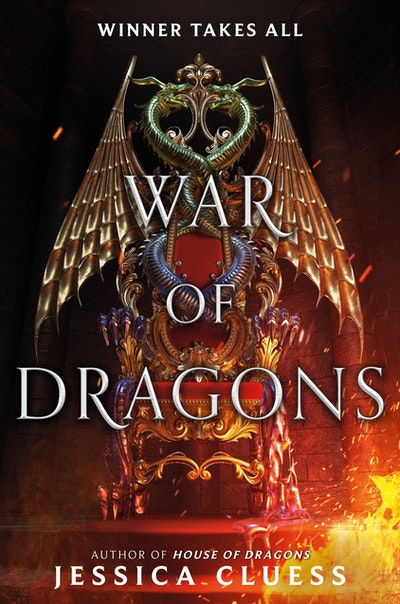 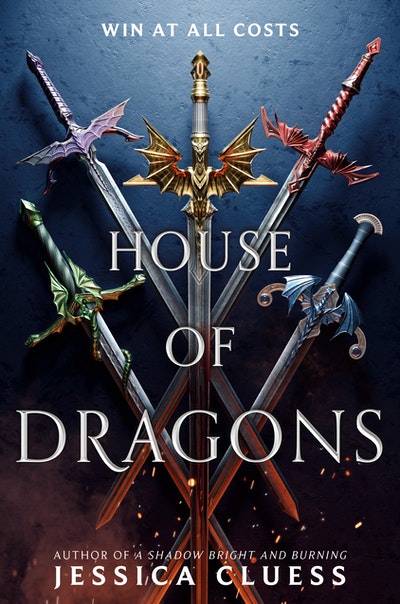 Praise for A Shadow Bright and Burning

A Shadow Bright and Burning is powerful, thrilling and addictive . . . I loved falling into this story world. It is deep and intriguing, and Jessica Cluess does a marvellous job of pulling you in, scattering mysteries and almost but-not-quite-completely giving you all the answers . . . [The monsters are] spectacularly gruesome and refreshingly original, these monstrous creations are simply bone-chilling. They are an ominous cloud hanging over the pages, striking the story world and its characters without mercy throughout the novel . . . A Shadow Bright and Burning is gripping and suspenseful with twists and turns you won’t see coming. It will make you think and question, but above all, it will thrill and entertain like a good book should. 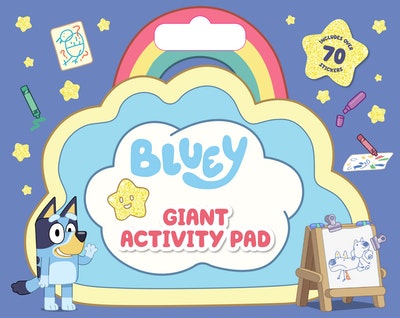