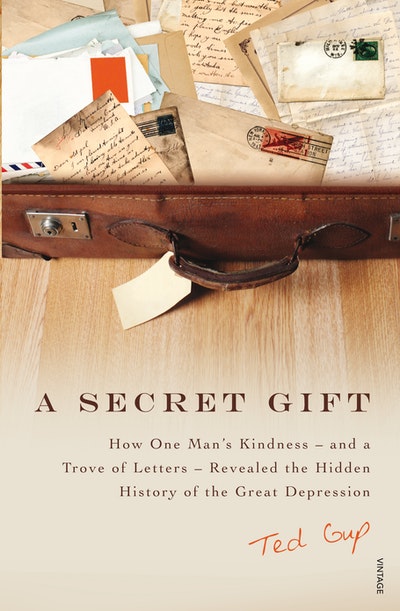 A book for our times, sharing stories of the Great Depression of the 1930s and the generosity of a man who understood hardship.

A book for our times, sharing stories of the Great Depression of the 1930s and the generosity of a man who understood hardship.

A timely and powerful work of America at its worst - and Americans at their best - woven from the stories of Depression-era families who were helped by gifts from the author's generous and secretive grandfather. Ted Gup, and the generosity he describes, gives us abundant reason to take heart today.

Shortly before Christmas 1933 in Depression-scarred Canton, Ohio, a small newspaper ad offered $10 to 75 families in distress. Readers were asked to submit letters describing their hardships to a benefactor calling himself Mr B. Virdot. The author's grandfather, Sam Stone, was inspired to place this ad and assist the townsfolk as they prepared for a cruel Christmas.

Moved by the tales of suffering and expressions of hope contained in the letters, which he discovered in a suitcase 75 years later, Ted Gup set out to unveil the lives behind them, searching for records and relatives all over the country who could help him flesh out the family sagas hinted at in those letters. From these sources, Gup has re-created the impact that Mr B. Virdot's gift had on each family. By uncovering the suffering and triumphs of dozens of strangers, Gup also unearths deeply buried details about Sam's life - from his impoverished, abusive upbringing to felonious efforts to hide his immigrant origins from US officials - that help explain why he felt such a strong affinity to strangers in need.

Drawing on his unique find and his award-winning reportorial gifts, Ted Gup solves a singular family mystery even and reveals the hardships that united America during the Depression. In A Secret Gift, he weaves these revelations seamlessly into a tapestry of Depression-era America that will fascinate and inspire in equal measure.

Ted Gup is an investigative reporter who has been a staff writer for the Washington Post and a correspondent at Time magazine. He is the author of The Book of Honor and the recipient of a George Polk Award and a Worth Bingham Prize. A professor of journalism at Case Western Reserve University, he lives in Pepper Pike, Ohio. 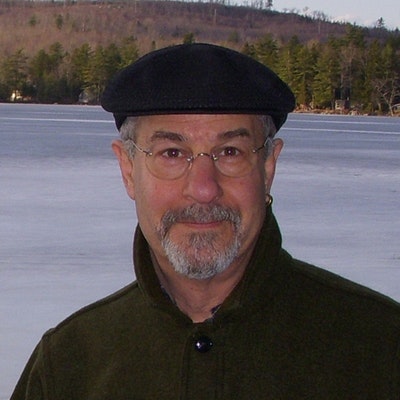 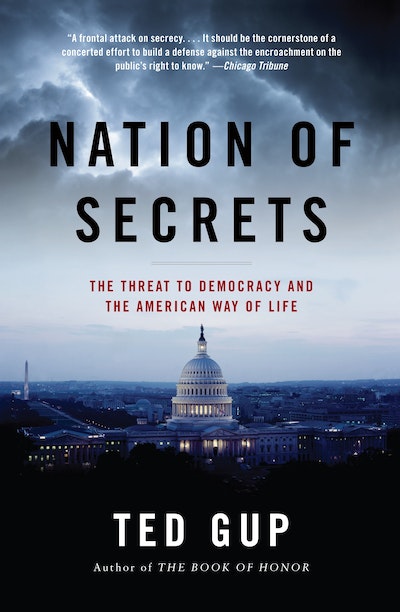 Praise for A Secret Gift

"Ted Gup has found a moving and telling story of the Great Depression in an old suitcase and marvelously brought it to life." -Evan Thomas, editor at large, Newsweek

“A suitcase of letters leads Ted Gup on a journey to his hometown of Canton, Ohio, during the heart of the Great Depression. A Secret Gift is a wonderful look at one man's generosity in a time of despair and how the human spirit survives even the most difficult times. Gup weaves the tale of the lives of those touched by the secret letters and their descendants with great care and charm.” --Sam Droke-Dickinson, Aaron’s Books, Lititz, PA

"Ted Gup's relentless search for the truth has taken him back to his family and the amazing mystery of a beneficent but complicated grandfather who comes straight out of Dickens. This book is a gift in itself." -David Maraniss

"A deeply researched, poignant, and inspiring account of how ordinary people endured the singular hardships of the Great Depression." -Gay Talese, author of A Writer's Life