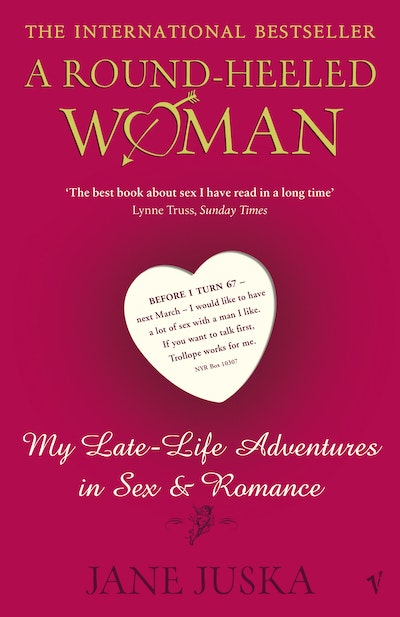 'Before I turn 67 - next March - I would like to have a lot of sex with a man I like. If you want to talk first, Trollope works for me.' - Small ad in the New York Review of Books

'Round-heeled' is an old-fashioned term for a promiscuous woman of easy virtue. It's a surprising way for a respectable English teacher of a certain age, with a passion for the novels of Anthony Trollope, to describe herself, but then that's just the first of many surprises to be found in this poignant, funny, unique memoir. Inspired by Eric Rohmer's film Autumn Tale, Jane Juska, a smart, energetic divorc-e, decided she'd been celibate too long, and placed a personal ad in her favourite newspaper, The New York Review of Books. The response was overwhelming, and Juska took a sabbatical from teaching to meet some of the men who replied. And since her ad made it clear that she wasn't expecting just hand-holding, her dates zipped from first base to the full monty in record time. Juska is a totally engaging, perceptive writer, funny and frank about her exploits. It's high time someone revealed the fact that older single people are as eager for sex and intimacy as their younger counterparts. Jane Juska's brave, honest memoir will probably raise eyebrows and blood pressure, but it will undoubtedly appeal to the very large audience of grown-up readers who will be fascinated and inspired by her daring adventure.

Born in 1933, Jane Juska taught English for more than forty years in high school, in college, and in prison. A Round-Heeled Woman, her first book, made her an overnight celebrity. 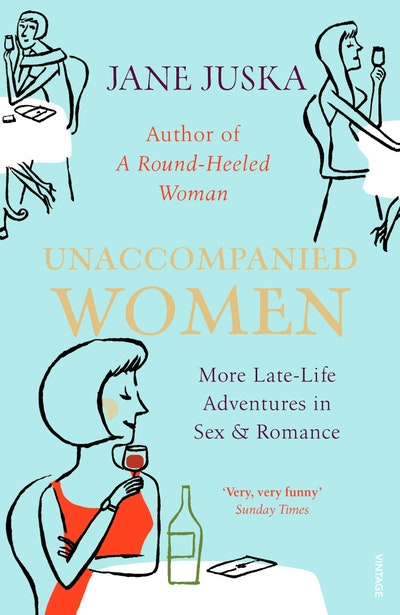 Praise for A Round-Heeled Woman

This is memoir that sings with passion...a seamlessly wonderful read

The best book about sex I have read in a long time.