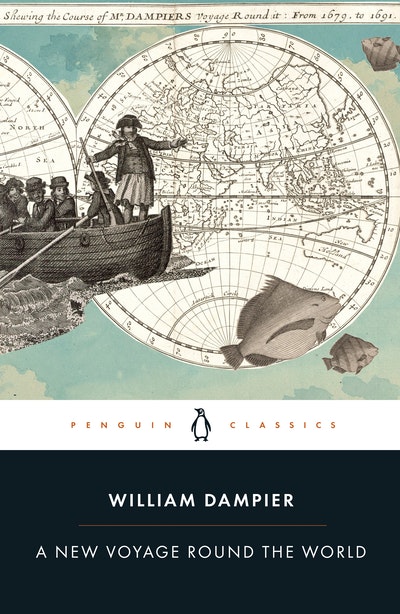 A New Voyage Round the World

The first great English-language travel book, A New Voyage Round the World (1697) is an incomparably vivid, chaotic and fascinating account by the pirate, explorer and naturalist William Dampier of his many adventures.

The world he describes sprawls all the way from the Caribbean west across the Pacific to the Philippines and Southeast Asia - a vast expanse tied together by the Spanish Empire. Dampier and his men live lives of rascally precariousness, in the shadow of great Spanish galleons and fortresses, always on the verge of disaster. His book is filled with raids, escapes, wrecks and storms, but Dampier is also a great observer of animals, exotic foods, boats, customs: the book is a cornucopia of descriptions of everything from giant centipedes to bananas. It was originally designed simply to entertain and to be useful for later adventurers and merchants, but it is now a unique document, miraculously preserving glimpses of now long-vanished peoples and places.

This new edition, introduced and annotated by Nicholas Thomas, makes clear Dampier's key role as a proselytiser for the early British Empire, as an inspiration for generations of naturalist and explorers, and as a uniquely curious character. 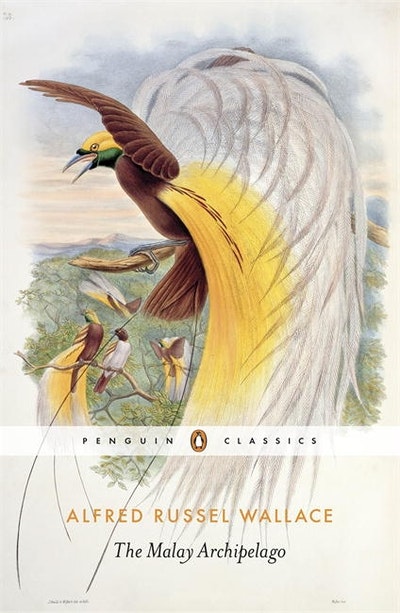 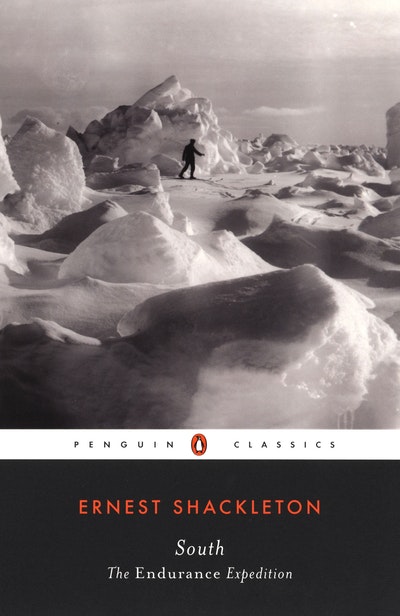 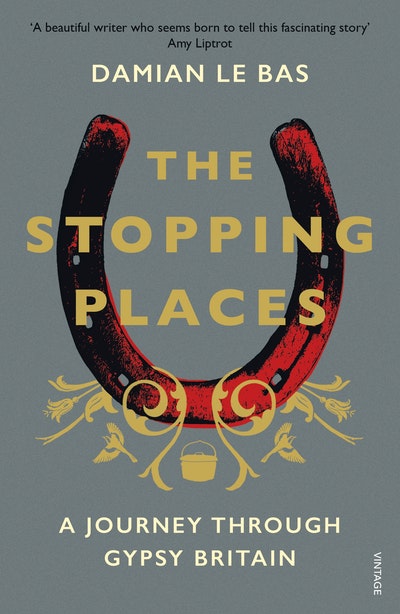 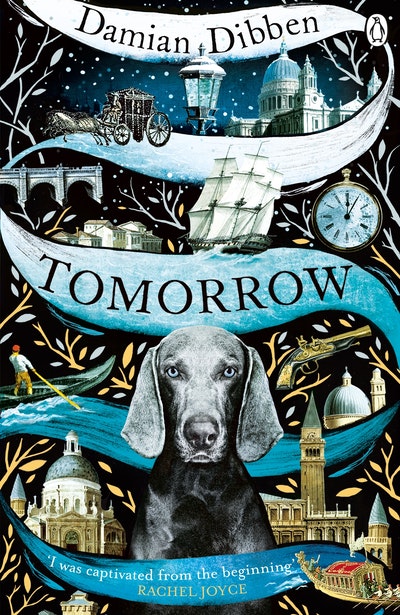 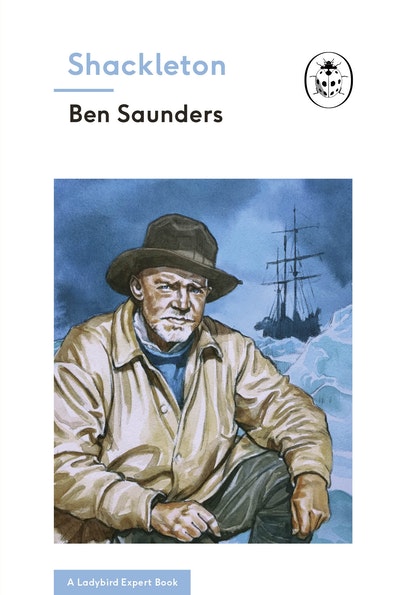 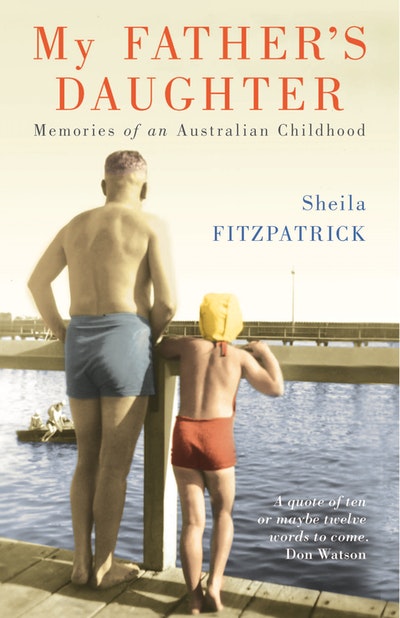