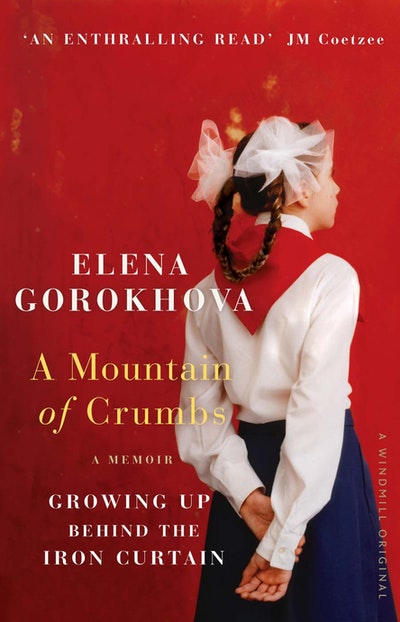 A Mountain of Crumbs

Growing Up Behind the Iron Curtain

A mesmerising memoir of a childhood in Soviet Russia

A Mountain of Crumbs is the moving story of a young Soviet girl's discovery of the hidden truths of adulthood and her country's profound political deception.

Elena, born with a desire to explore the world beyond her borders, finds her passion in the complexity of the English language - but in the Soviet Union of the 1960s, such a passion verges on the subversive. Elena's home is no longer the majestic Russia of literature or the tsars. Instead, it is a nation humiliated by its first faltering steps after World War II, putting up appearances for the sake of its regime and fighting to retain its pride.

In this deeply affecting memoir, Elena re-creates the world that both oppressed and inspired her. She recounts stories passed down to her about the horrors of the Bolshevik Revolution and probes the daily deprivations and small joys of her family's bunkerlike existence. Through Elena's captivating voice, we learn not only the personal story of Russia in the second half of the twentieth century, but also the story of one rebellious citizen whose love of a foreign language finally transports her to a new world.

'This moving memoir made me cry'The New York Times

Elena Gorokhova grew up in St Petersburg, Russia, although for most of her life it was known to her as Leningrad. At the age of twenty-four she married an American and came to the United States with only a twenty kilogram suitcase to start a new life. The author of A Mountain of Crumbs and Russian Tattoo, she has a Doctorate in Language Education and currently lives in New Jersey. Her work has appeared in the New York Times, the Daily Telegraph, on BBC Radio, and in a number of literary magazines. 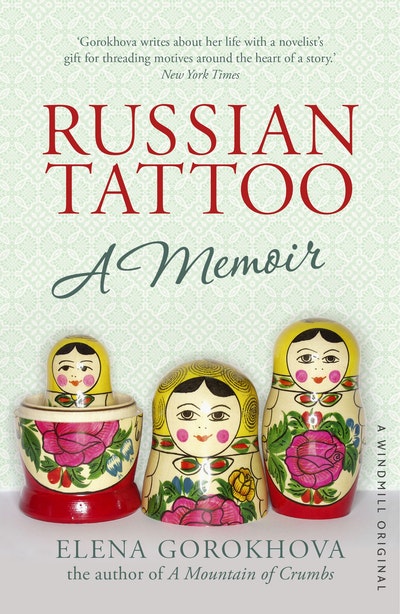 Praise for A Mountain of Crumbs

This is a rich experience - a personal journey paralleled by huge national changes and ending in a deeply satisfying portrait of peace in America.

The story of a young person of sparkling intelligence, full of curiosity about the world, struggling to grow and blossom under a duplicitous, censorious, and unremittingly mean-minded social system. An enthralling read.

J.M. Coetzee, winner of the 2003 Nobel Prize in Literature

In the spirit of Dostoyevsky, it is an endlessly Russian quest for self-redemption...I advise you to read the book. It will give you pleasure.

A Mountain of Crumbs is an exquisitely wrought, tender memoir of growing up in the Soviet Union... Gorokhova writes about her life with a novelist's gift for threading motives around the heart of a story, following it's plot with a light touch and unwavering honesty.

Elena Gorokhova has written the Russian equivalent of Angela's Ashes, an intimate story of growing up into young womanhood told with equal grace and humor.

Elena Gorokhova has written an endearing, sensitive story of her early years in the USSR. Her memoir is proof that the human spirit can triumph even in the most repressive of times.

Edward Hower, author of The New Life Hotel and The Storms of May

A Mountain of Crumbs is an extraordinary memoir. Elena Gorokhova's writing -- gorgeous and evocative -- is enriched by her connection to two languages, Russian and English. Brilliant and moving.

Ursula Hegi, author of Stones from the River

This is a diamond of a memoir. Elena Gorokhova captures the essence of a vanished world with a poet's eye, taking the reader on an unforgettable journey, where every detail transcends the commonplace and every page bears witness to the deepest longings of the human heart. This memoir offers a rare glimpse of life in the former Soviet Union, and also of the universal search for love and autonomy that binds us all together, regardless of time and place.

Carlos Eire, author of Waiting for Snow in Havana

Almost painful in its authenticity, this hypnotically readable memoir has the sweep and power of a great Russian novel.

Elena Gorokhova doesn't use broad strokes to paint a picture of daily life in Brezhnev-era Soviet Union. Vivid memories, such as licking fresh raspberry jam out of a wooden bowl as her mother prepares food for the winter months, or the familiar, comforting scent of her father - tobacco and brown soap - brightly dot the harsh, gray background of everyday life in Gorokhova's native Leningrad. As Western culture peeks through cracks in the Iron Curtain in the 1960s and '70s, Gorokhova is determined to see what's on the other side and have new experiences, like eating "something called a shrimp." Her spare lyricism delicately captures a vanished world.

A smart, spirited tale about growing up in the colorless Soviet Union. 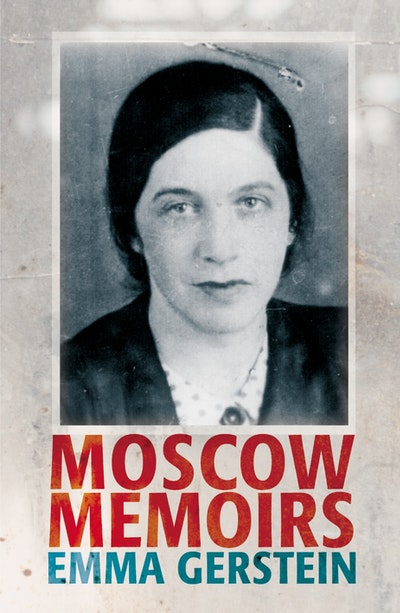 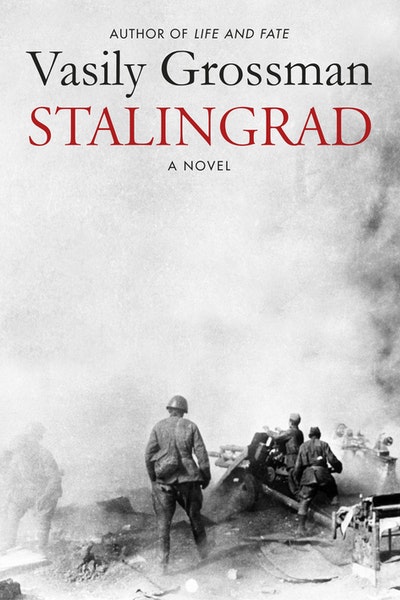