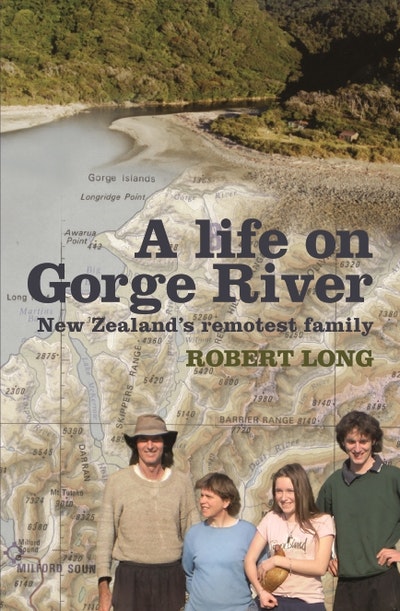 A Life On Gorge River

Fascinating life of the remotest family in New Zealand.

Robert Long and his family - wife Catherine, and children Christan (17) and Robyn (14) - live in complete isolation, in a hut two days' walk south of Haast in South Westland. Robert has lived there for nearly 30 years; Catherine for 20 and the kids all their lives. Their only contact with the outside world is a helicopter or plane once a month, and two trips a year to the 'outside world.

This is the story of how and why Robert - known locally as 'Beansprout' - came to live at Gorge River, and the family's experiences there over the years, living self-sufficiently and forging close bonds with the natural environment.
It is an inspiring tale of one man's decision to 'drop out' of capitalist society and successfully establish a lifestyle most New Zealanders can't even imagine, harking back to the days of the earliest pioneers.

Robert Long, writer of the bestselling autobiography A Life on Gorge River, moved to Gorge River in Westland, New Zealand, in 1980, after dropping out of medical school. He eschewed the commercial rat race for a way of life closer to New Zealand’s earliest European settlers; harsh, challenging, close to Nature and spiritually fulfilling. Later he was joined by Catherine Stewart, and together they raised their two children, arguably the most isolated family in New Zealand.
Acclaimed as ‘hugely readable’ (Gisborne Herald), A Life on Gorge River is part boy’s own adventure, part ecological vision, and a classic in the nature of Mona Anderson’s A River Rules My Life. Long — known as ‘Beansprout’, and now a local identity and legend — is a talented artist and makes a living for his family from painting and carving, and acting as custodian of DOC’s Gorge River hut, occasionally augmented by working as a fisherman’s deck-hand. Catherine’s story, A Wife on Gorge River, published in 2012 and becoming a bestseller, too, is praised as ‘complement’ to Long’s book, offering more domestic and family-life detail. 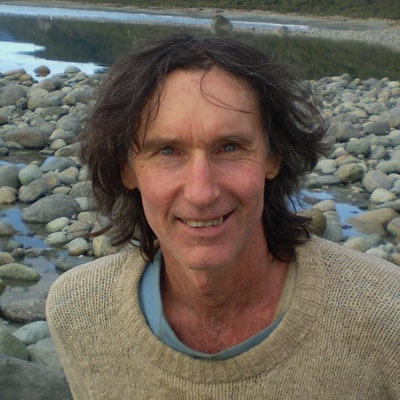 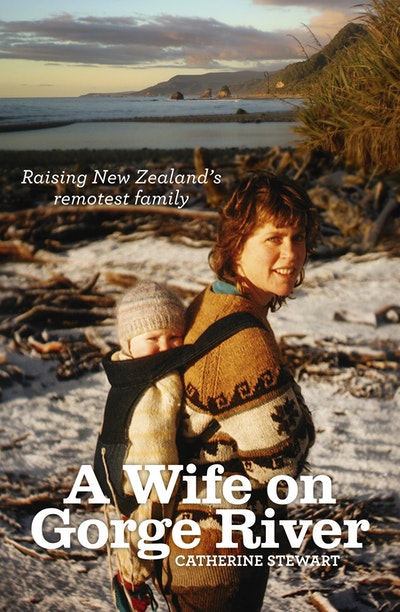 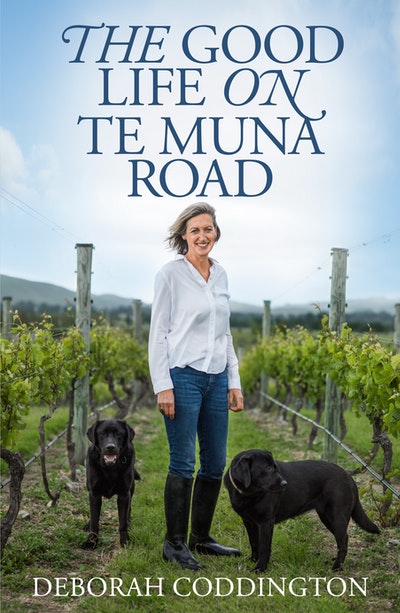 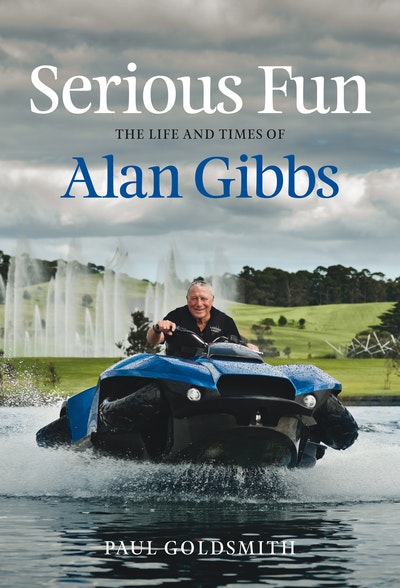 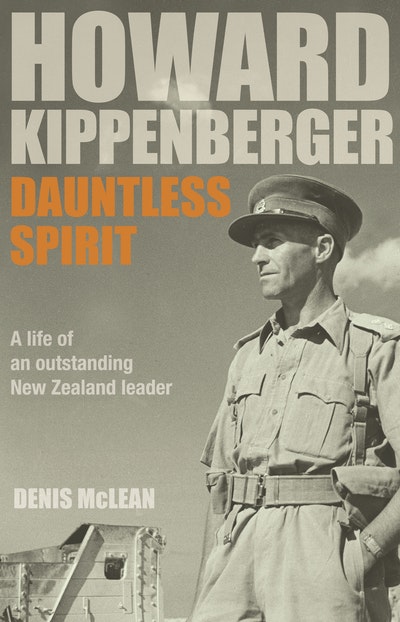 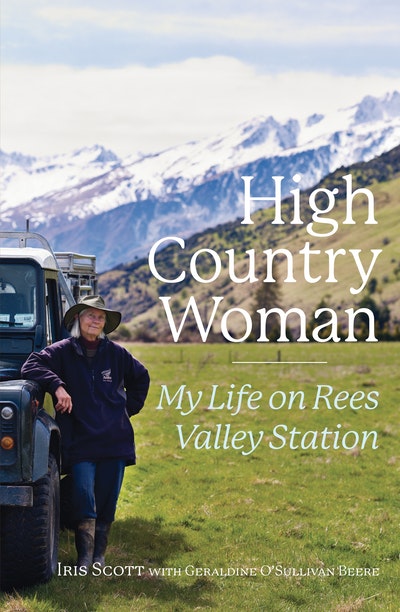 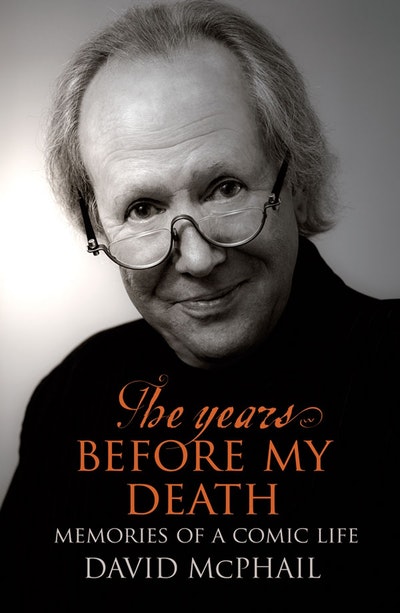