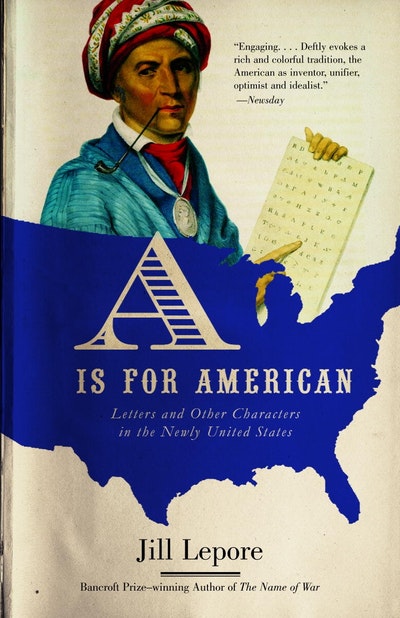 A Is For American 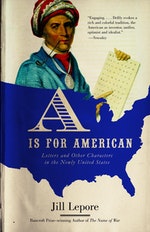 What ties Americans to one another? Not race, religion, or ethnicity. At the nation's founding, some commentators wondered whether adopting a common tongue might help bind the newly United States together. 'A national language is a national tie,' Noah Webster argued in 1786, 'and what country wants it more than America?'

In the century following the drafting of the Constitution, Americans from Noah Webster to Samuel F. B. Morse tried to use letters and other characters– alphabets, syllabaries, signs, and codes– to strengthen the new American nation, to string it together with chains of letters and cables of wire. Webster published a spelling book, hoping to teach Americans to speak and spell alike; Morse devised a dot-and-dash alphabet to link the country by telegraph.

Meanwhile, other Americans used these same tools to connect the new republic to the larger world. Caribbean-born William Thornton devised a 'universal alphabet,' dreaming of making 'the world seem more nearly allied.' Hartford minister Thomas Hopkins Gallaudet preached that the sign language of the deaf was a divinely inspired 'natural language' that could help usher in the new millennium. And elocution professor Alexander Graham Bell was inspired by his father's universal alphabet, known as Visible Speech, to invent the telephone.
Still other Americans used letters and other characters to distance themselves from the United States. Cherokee silversmith Sequoyah invented an eighty-five-character syllabary for the Cherokee language to promote his people's independence; Abd al-Rahman Ibrahima, an aging slave in Natchez, Mississippi, demonstrated his Arabic literacy to gain both his freedom and his passage back to Africa.

In A Is for American, Jill Lepore tells the tales of these seven unusual characters–Webster, Thornton, Sequoyah, Gallaudet, Abd al-Rahman, Morse, and Bell–and their efforts to use language to define national character and shape national boundaries. Taken together, these superbly told stories, ranging from the Revolution to Reconstruction, reveal the daunting challenges faced by a new nation in unifying its diverse people.

Jill Lepore is an associate professor of history at Boston University. She is the author of The Name of War: King Philip’s War and the Origins of American Identity, which won the Bancroft Prize, Phi Beta Kappa’s Ralph Waldo Emerson Award, the Berkshire Conference of Women Historians’ Book Prize, and the New England Historical Association’s Book Award. She is cofounder and coeditor of the Web magazine Common-place (www.common-place.org), and lives in Cambridge, Massachusetts. 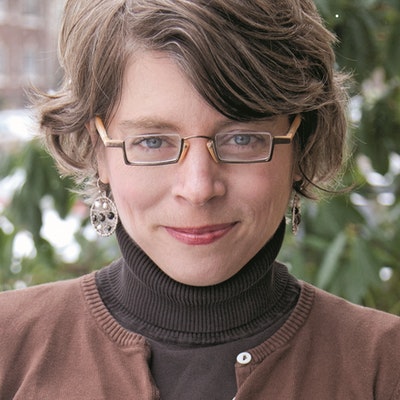 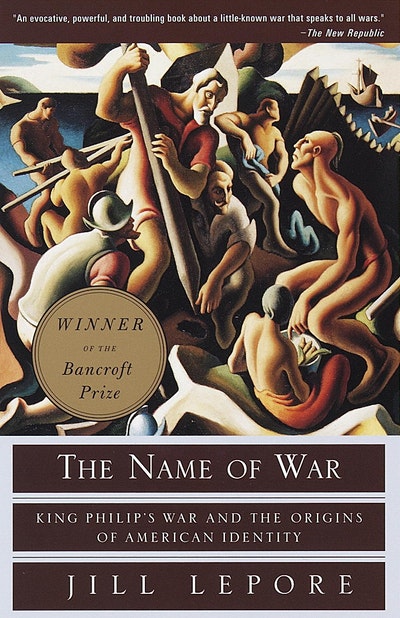 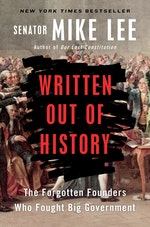 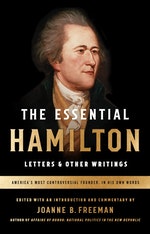 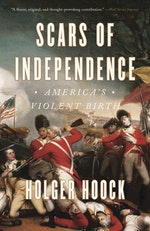 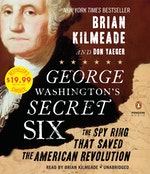 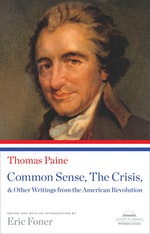 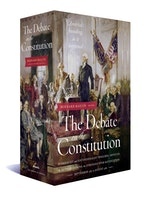 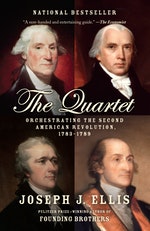 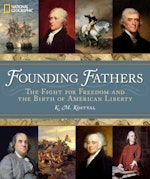 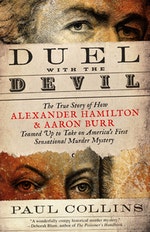 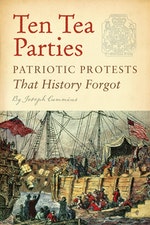 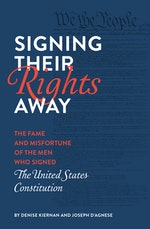 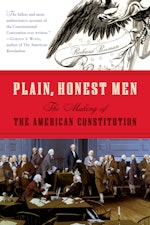 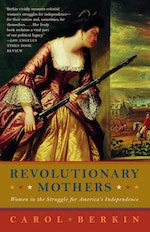 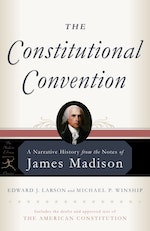 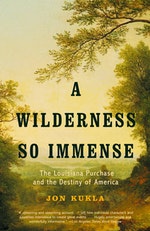 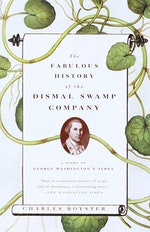