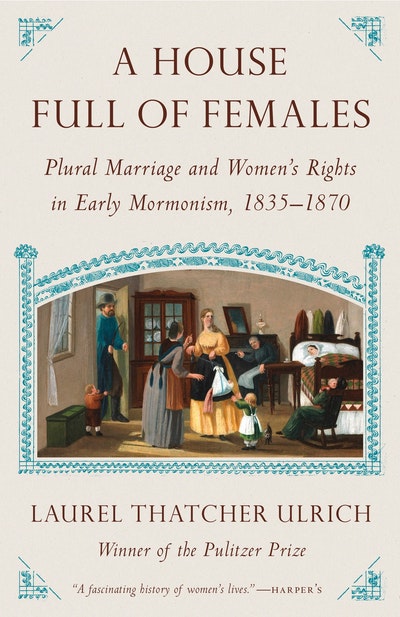 A House Full Of Females

From the Pulitzer Prize-winning author of A Midwife’s Tale: a revelatory and intimate look at the world of early Mormon women, whose seemingly ordinary lives belied an astonishingly revolutionary spirit.

A stunning and controversial book that pieces together—through more than two dozen nineteenth-century diaries, letters, albums, minute-books, and quilts left by first-generation Latter-day Saints, or Mormons—the never-before-told story of the earliest days of the women of Mormon “plural marriage.” Their right to vote in the state of Utah was given to them by a Mormon-dominated legislature in 1870, fifty years ahead of the rest of the country, and they became political actors in spite of, or because of, their marital arrangements. Laurel Thatcher Ulrich has brilliantly reconstructed the textured, complex lives of these women and shed surprising light on their “sex radicalism”—the idea that a woman should choose when and with whom to bear children. 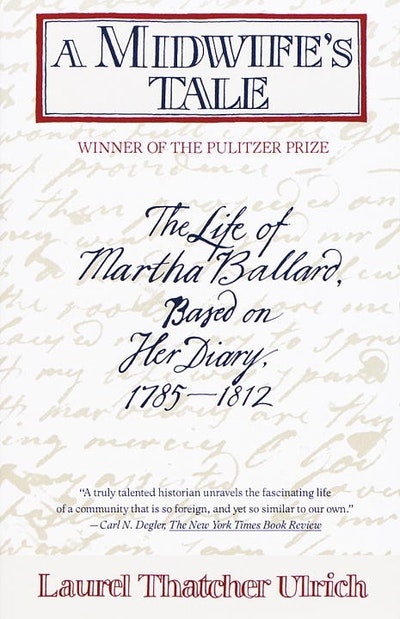 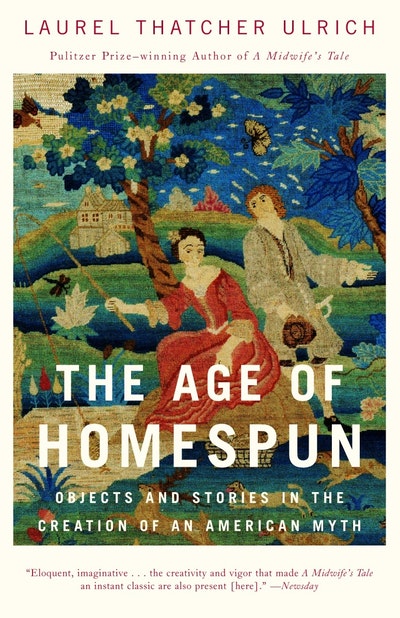