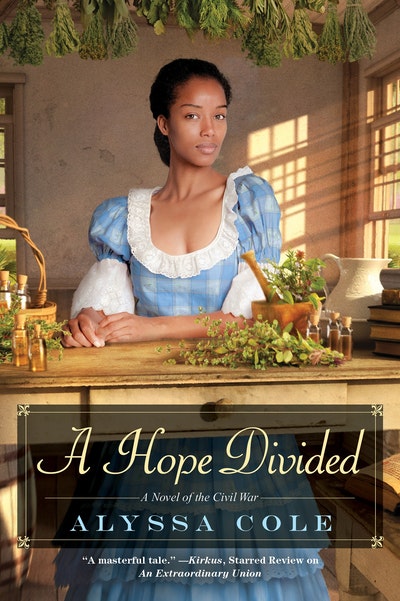 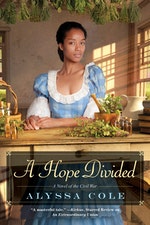 “A masterful tale.” —Kirkus, Starred Review on An Extraordinary Union

The Civil War has turned neighbor against neighbor—but for one scientist spy and her philosopher soldier, war could bind them together . . .

For three years of the War Between the States, Marlie Lynch has helped the cause in peace: with coded letters about anti-Rebel uprisings in her Carolina woods, tisanes and poultices for Union prisoners, and silent aid to fleeing slave and Freeman alike. Her formerly enslaved mother’s traditions and the name of a white father she never knew have protected her—until the vicious Confederate Home Guard claims Marlie’s home for their new base of operations in the guerilla war against Southern resistors of the Rebel cause.

Unbeknowst to those under her roof, escaped prisoner Ewan McCall is sheltering in her laboratory. Seemingly a quiet philosopher, Ewan has his own history with the cruel captain of the Home Guard, and a thoughtful but unbending strength Marlie finds irresistible.

When the revelation of a stunning family secret places Marlie’s freedom on the line,  she and Ewan have to run for their lives into the hostile Carolina night. Following the path of the Underground Railroad, they find themselves caught up in a vicious battle that could dash their hopes of love—and freedom—before they ever cross state lines.

Praise for An Extraordinary Union

“Cole spins a tale that will pull you in from the very first page. A true treat!” —RT Book Reviews, 5 stars, TOP PICK 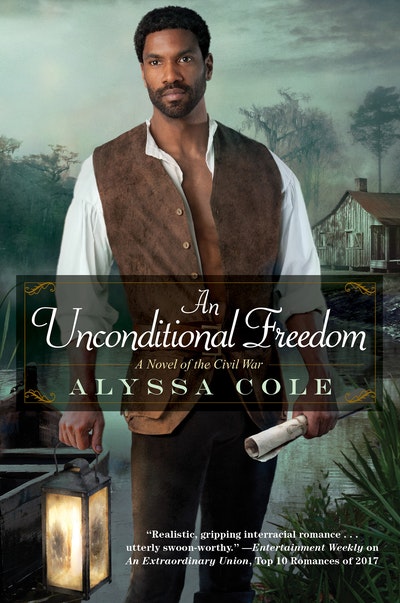 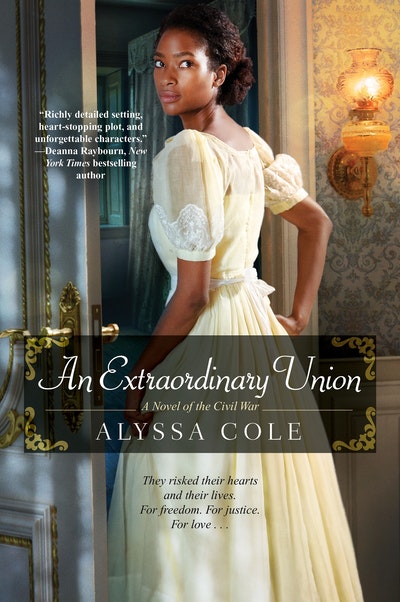 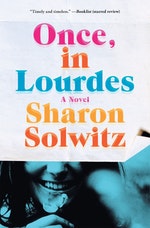 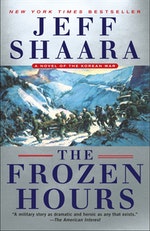 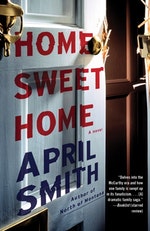 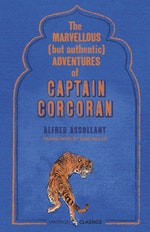 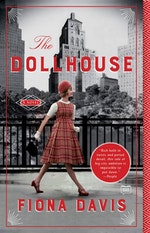 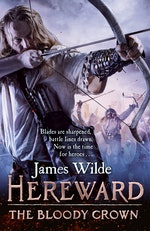 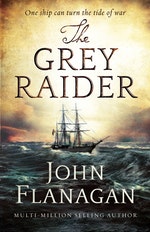 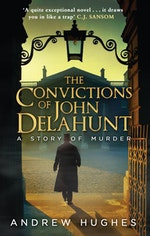 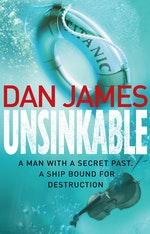 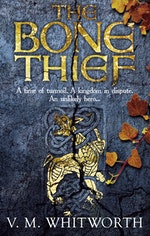 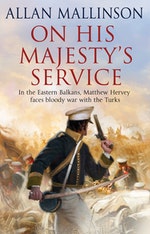 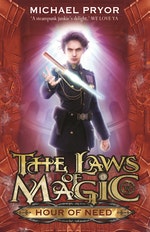