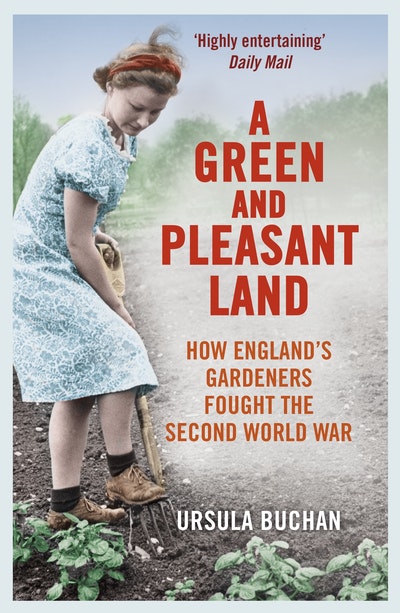 A Green and Pleasant Land

SHORTLISTED FOR INSPIRATIONAL BOOK OF THE YEAR AT THE 2014 GARDEN MEDIA GUILD AWARDS.

A Green and Pleasant Land tells the intriguing and inspiring story of how Britain's wartime government encouraged and cajoled its citizens to grow their own fruit and vegetables. As the Second World War began in earnest and a whole nation listened to wireless broadcasts, dug holes for Anderson shelters, counted their coupons and made do and mended, so too were they instructed to 'Dig for Victory'.

Ordinary people, as well as gardening experts, rose to the challenge: gardens, scrubland, allotments and even public parks were soon helping to feed a nation deprived of fresh produce. As Ursula Buchan reveals, this practical contribution to the Home Front was tackled with thrifty ingenuity, grumbling humour and extraordinary fortitude. The simple act of turning over soil and tending new plants became important psychologically for a population under constant threat of bombing and even invasion. Gardening reminded people that their country and its more innocent and insular pursuits were worth fighting for. Gardening in wartime Britain was a part of the fight for freedom.

Ursula Buchan studied modern history at Cambridge University, before training as a horticulturist at the RHS Gardens, Wisley and the Royal Botanic Gardens, Kew. She wrote a gardening column for a succession of national newspapers, including the Observer, Sunday Telegraph and Daily Telegraph, as well as The Spectator, for more than twenty-five years. She has published over fifteen books and won two major writing awards from the Garden Media Guild. She was awarded the Garden Media Guild's Gardening Columnist of the Year 2011.

Praise for A Green and Pleasant Land

Buchan’s book provides an intriguing glimpse of horticultural life in war conditions . . . [An] excellent book, both touching and informative on a historical level.

A compelling account ... It also unearths some unexpected facts - such as the liberal use of cyanide as a pesticide.

Thoroughly researched, insightful and comprehensive… This book is a rattling good read that reveals a new and broad perspective on one of the most intriguing aspects of British garden and wartime history.

This fascinating book is rather like an extremely rich fruit cake, densely packed with all sorts of ingredients. It's tempting to pick through it and extract your favourite bits, but eventually you realise that eating the entire thing is actually more satisfying... An immensely rewarding read.

A narrative that is always engaging, sometimes astonishing, by turns hilarious, outrageous and deeply moving.

A well-researched and evocative account of how Britain's gardeners fought the Second World War.

[An] engaging history... All sorts of people found solace in creating small regions of abundance and fertility, a counter to the annihilating wastefulness of war.

[A Green And Pleasant Land is] this year's most stimulating work of Horticultural History...an exhaustively researched, possibly definitive, and occasionally myth-dispelling account of the role of gardeners, amateur and professional, in World War II.

Fascinating . . . [Buchan’s] narrative, together with a collection of well-researched first-hand accounts, takes us on a journey that starts with 1930s Britain (where gardens and allotments had little significance in everyday life), through the war years that encouraged every citizen to grow their own and provide for their families. It ends with what happened in the desperate post-war years that saw potatoes and bread being rationed. An absorbing read.

Buchan has done a lot of work to show how gardening became a war time survival tool . . . Powerful

In this unpretentious account of Britain's wartime gardeners, Ursula Buchan gently celebrates the dogged determination of characters such as... middle-class ladies who taught the rudiments of gardening in draughty village halls; park superintendents and professional gardeners employed by country house estates, who transformed rose gardens into fields of maize and herbaceous borders into cabbage patches; ...horticulturalists who improved compost and researched the most productive vegetable strains; hard-pressed nurserymen who gave up selling more profitable ornamental plants for vegetables; and professional gardeners, who watched the young men they had trained go off to war. 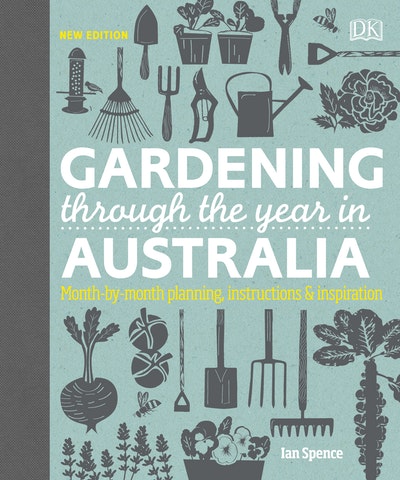 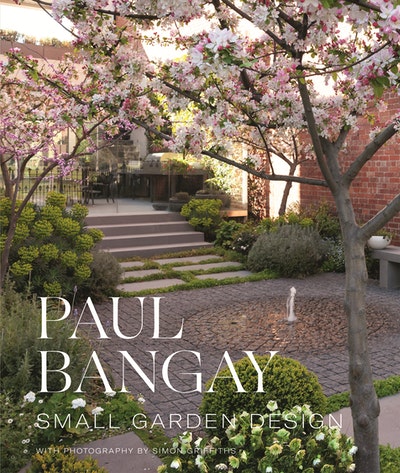