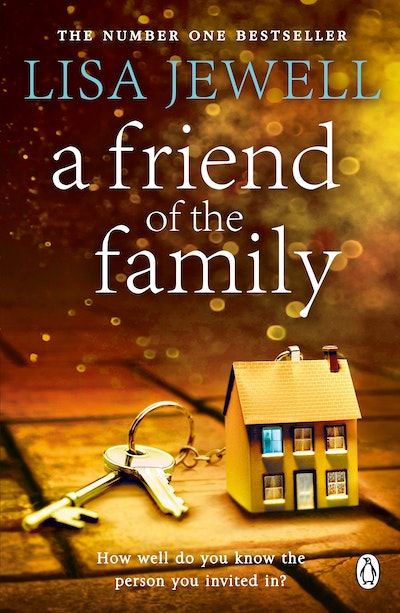 A Friend of the Family

Meet the Londons, a family in need of a friend ...Gerry and Bernie London are proud parents of Tony, Sean and Ned, three wayward lads whose lives have suddenly reached crisis points:Newly divorced Tony is fantasizing about someone he really shouldn't; prize-winning novelist Sean's got a hot new girlfriend and a dose of writer's block; and Ned's just back from Australia, without the girl he took with him - or a clue what he's going to do with his life.If that wasn't enough for one household, the Londons also have a new lodger - a mysterious rockabilly called Gervase. Will he turn out to be a friend - or foe - to the family? 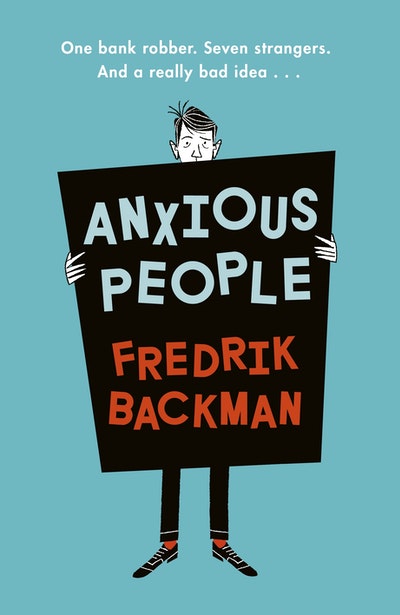