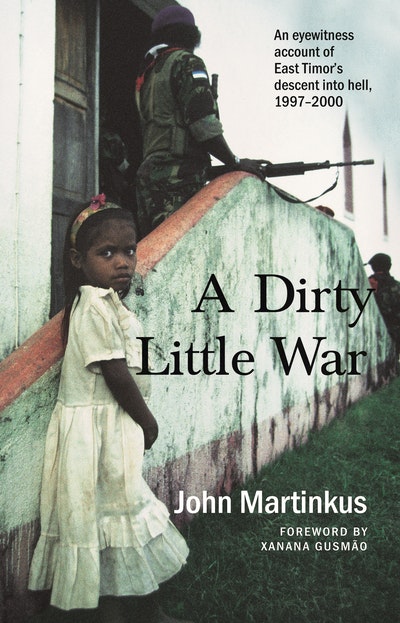 The previously untold eyewitness story of Indonesia's sustained campaign of terror from 1997 to 1999 against one of Australia's closest neighbours.

The previously untold eyewitness story of Indonesia's sustained campaign of terror from 1997 to 1999 against one of Australia's closest neighbours.

Written with urgency and compassion by a world-renowned Australian journalist, A Dirty Little War is a story filled with drama, horror, human interest, political intrigue - and even the odd flash of black humour.

For many years, John Martinkus was the only journalist in East Timor. He travelled with guerillas and unearthed the secret war Indonesia was waging against this fledgling nation - a war that eventually erupted and led to Australia's troops being called in.

His work has been praised by Timorese leaders, including Xanana Gusmao and Jose Ramos Horta. His compelling and passionate reports were published as lead stories in the global media; and in Australia, the editor of the Daily Telegraph acknowledged John, who was then writing for the AAP and AP, as the journalist responsible for rallying public opinion in support of the deployment of Australian peacekeepers to the region. His news stories were used as source material by the Australian Senate, the UN and Amnesty International.

This is the insider's view of that 'dirty little war'; a first-hand and deeply personal account of a shocking period in our region's history told in a gripping fashion.

John Martinkus was born in Australia in 1969 and grew up in Melbourne. He studied international relations at Melbourne's La Trobe University. Following a period studying Russian Language in Moscow he visited East Timor and in late 1994 began writing freelance stories about the conflict, which he sold to papers in Australia and New Zealand.

In 1997 he was one of only a few journalists who managed to interview the Falintil pro-independence guerillas in the mountains of East Timor under occupation, including the commander David Alex who was ambushed and killed by the Indonesians less than six months later. He returned again in mid 1997 to report on Alex's capture and death.

Martinkus returned to East Timor in mid 1998 and remained there until after independence in mid 2000, after which he wrote his first book on the conflict. In that period in East Timor he worked for Associated Press, Australian Associated Press, Fairfax, The Bulletin and several international papers as well as writing A Dirty Little War on the conflict in East Timor (Random House 2001). The book was shortlisted for the New South Wales Premier Awards and Martinkus was nominated for A Walkley award for his AAP coverage of the violence in 1999.
Five separate visits over a period of three years resulted in the book Indonesia's Secret War in Aceh (Random House 2004), which provides an unprecedented and comprehensive account of the conflict in Aceh as the Indonesian military sought to hide it from the outside world until they finally closed down reporting from the province with Martial law in mid 2003.

In 2004 Martinkus spent February and March travelling in Iraq under American-led occupation. In October that year he was kidnapped outside his hotel in Baghdad by Sunni Insurgents who released him 24 hours later after using the internet to verify his status as a journalist. 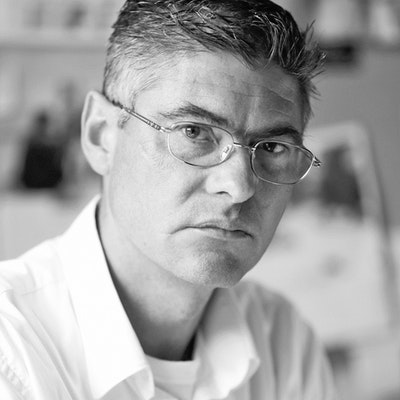 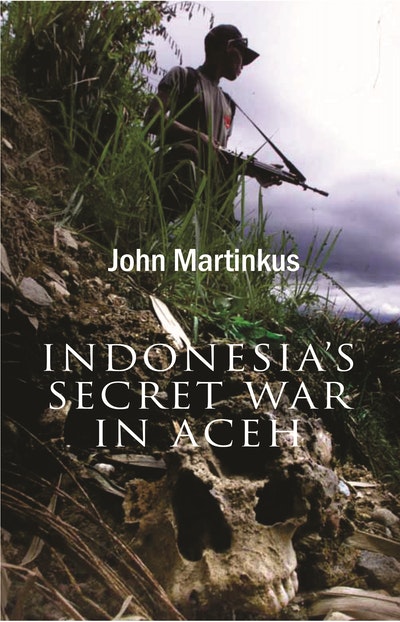