Journal of America in the Pandemic Year

A harrowing chronicle by two leading historians, capturing in real time the events of a year marked by multiple devastations.

When we look back at the year 2020, how can we describe what really happened? In A Deeper Sickness, award-winning historians Margaret Peacock and Erik Peterson set out to preserve what they call the “focused confusion”, and to probe deeper into what they consider the Four Pandemics that converged around the 12 astonishing months of 2020:

Drs. Peacock and Peterson use their interdisciplinary expertise to extend their analysis beyond the viral science, and instead into the social, political, and historical dimensions of this crisis. They consulted with dozens of experts and witnesses from a wide range of fields – from leading epidemiologists and health care workers to leaders of the Black Lives Matter movement, district attorneys, political scientists, philosophers, and more. Their journey revealed a sick country that believed it was well, a violent nation that believed it was peaceful; one that mistook poverty for prosperity and accountability for rebellion.

Organized into the journal-entries along with dozens of archival images, A Deeper Sickness will help readers sift through the chaos and misinformation that characterized those frantic days. It is both an unflinching indictment of a nation that is still reeling and a testament to the power of human resilience and collective memory.

Readers can share their story and become a contributing author by visiting an interactive digital museum, where the authors have preserved dozens of more stories and interviews. 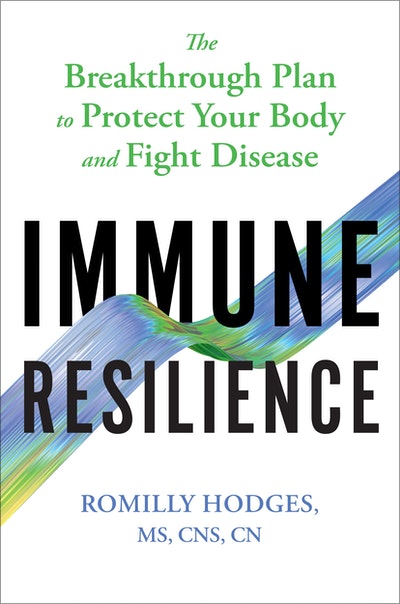