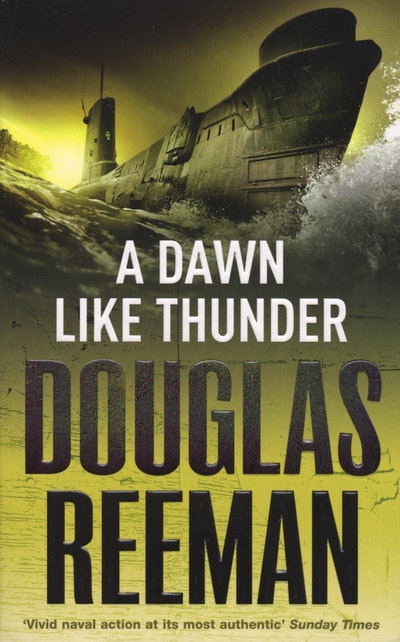 After four years, the tide of war is turning in North Africa and Europe.

The conflict in Southeast Asia, however, has reached new heights of savagery, and Operation Monsun poses a sinister threat to the hope of allied victory.

The Special Operations mission off the Burmese coast requires volunteers. Men with nothing to live for or men with everything to lose. Men like Lieutenant James Ross, awarded the Victoria Cross for his work in underwater sabotage, or the desperate amateur Charles Villiers, heir to a fortune now controlled by the Japanese.

A thrilling tale of naval warfare from Douglas Reeman, the all-time bestselling master of naval fiction, who served with the Royal Navy on convoy duty in the Atlantic, the Arctic and the North Sea. He has written dozens of naval books under his own name and the pseudonym Alexander Kent, including the famous Richard Bolitho books set during the Napoleonic Wars. 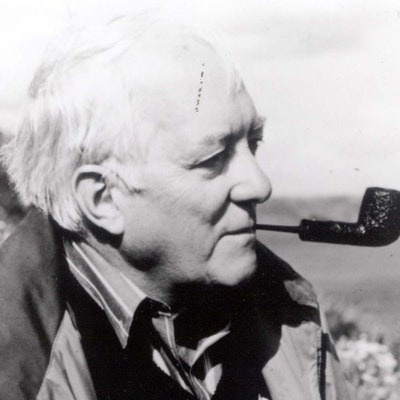 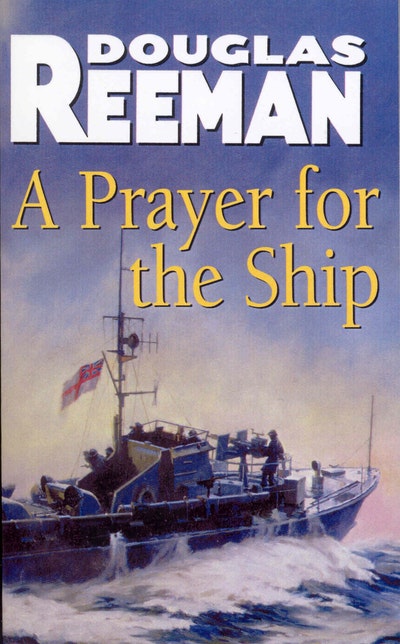 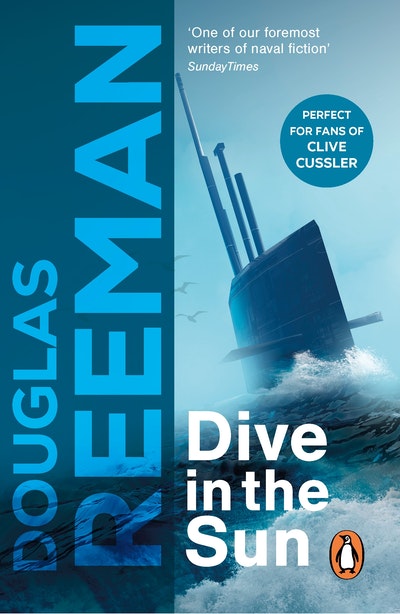 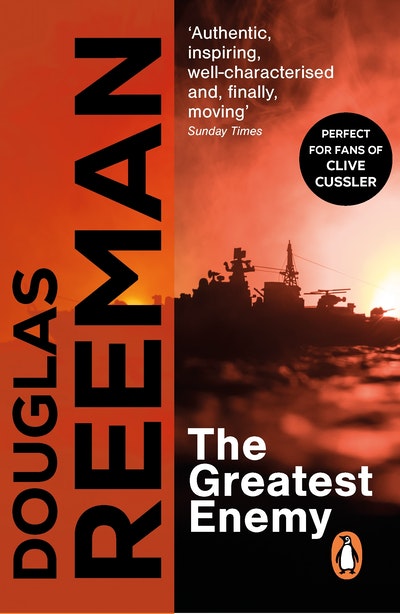 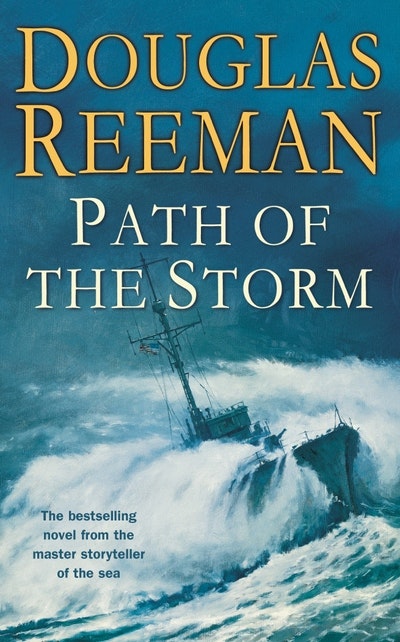 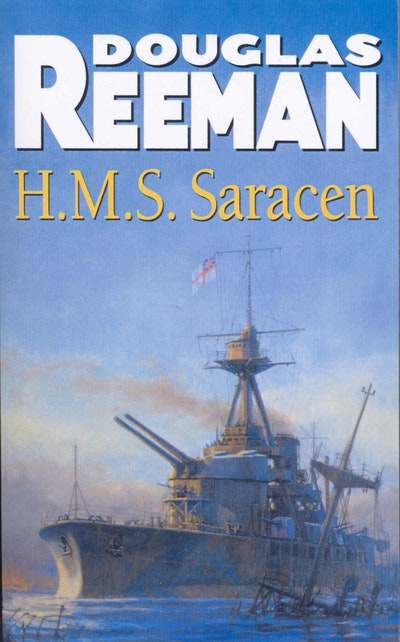 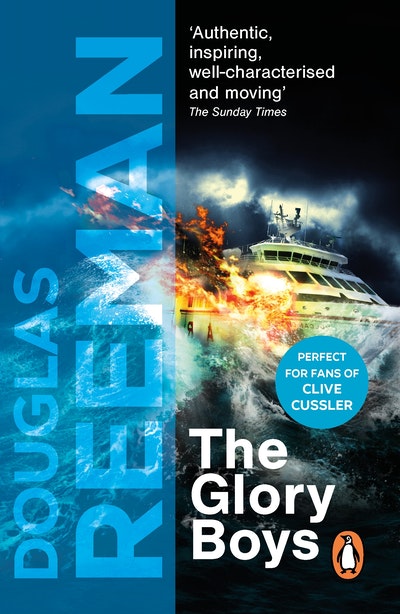 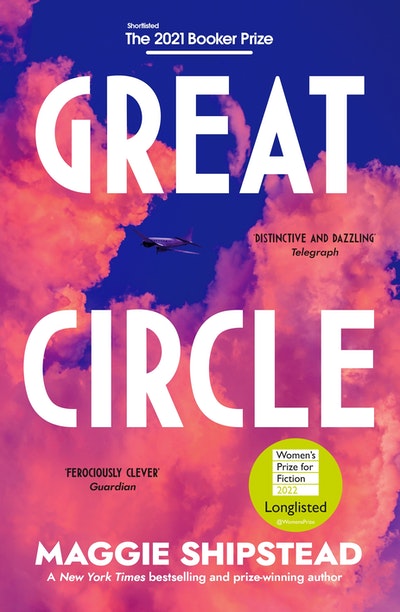 The Shipyard Girls on the Home Front
Nancy Revell 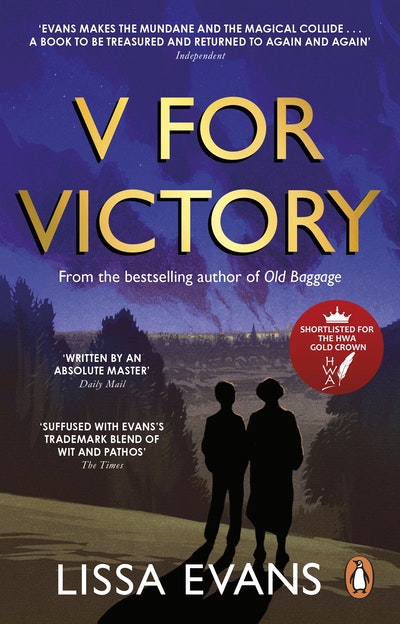 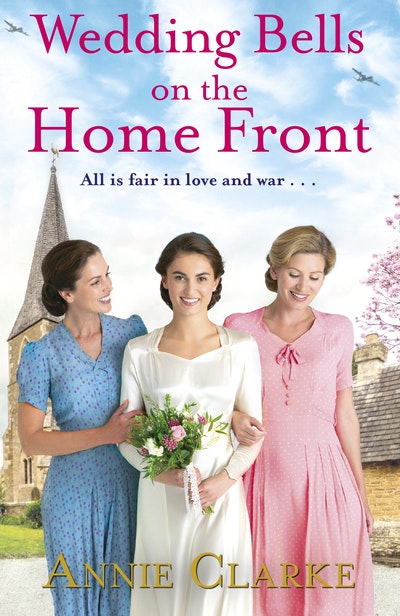