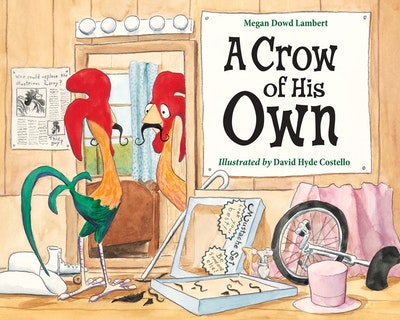 A Crow Of His Own

Clyde is the new rooster at Sunrise Farm. But he’s having trouble fitting in and replacing Larry—the beloved rooster whose wake-up calls were legendary. The cow, the gaggle of hens, and the sheep reminisce about Larry while poor Clyde fails to croon the farmyard awake with the same finesse. Clyde attempts to win over the farm by wearing an elaborate costume and putting on a show like Larry was known to do, but in the end, Clyde realizes that imitating Larry is not the way to succeed. 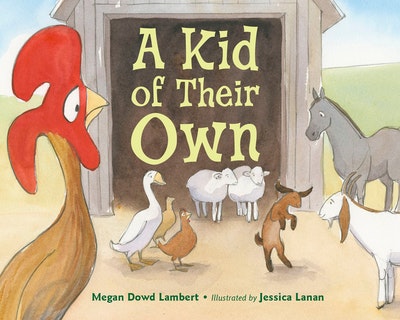 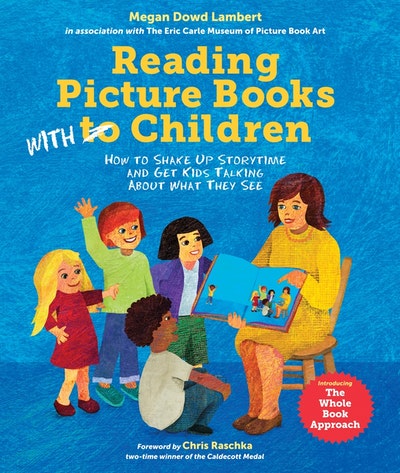 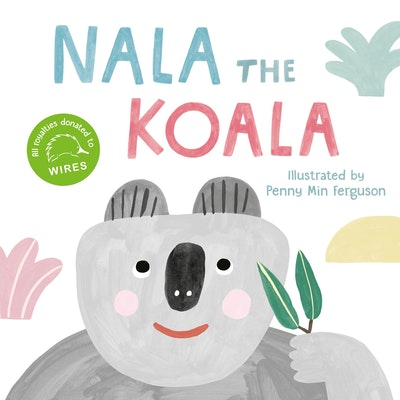 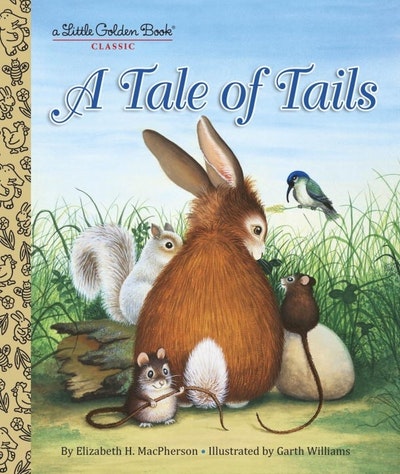