A Coup in Turkey

A Tale of Democracy, Despotism and Vengeance in a Divided Land

Travel writer Jeremy Seal recounts the most dramatic, revealing and little-known episode in Turkey's history, in a gripping, evocative portrait of a nation

The most dramatic, revealing and little-known story in Turkey's history - which illuminates the nation

In the spring of 2016 travel writer Jeremy Seal went to Turkey to investigate perhaps the most dramatic, revealing and little-known episode in the country's history - the 'original' coup of 1960, which deposed the traditionalist Prime Minister Adnan Menderes. The story of Menderes - to his adoring supporters the country's founding democrat; to his sworn enemies its most infamous traitor - goes to the heart of the feud that continues to rage between the Western and secular ambitions of a minority elite and the religious and conservative instincts of the small-town majority. A Coup in Turkey is a thrilling account of the events leading up to the coup and the trials and executions that followed, a story of political subterfuge and score-settling, courtroom drama, state execution, authoritarian intolerance and ideological division.

Seal travels through President Erdogan's Turkey, tracking down eye-witness accounts from survivors of the Menderes era in Istanbul, the historic metropolis, and the new capital at Ankara. As he expertly guides us through this extraordinary story, so the compelling parallels between past and present become strikingly clear, and he illuminates this troubled nation with a deep sympathy and love for the people and places he writes about. By focussing on one key event - one which many Turks regard with shame - this evocative, gripping portrait of Turkey recentres our understanding of the past and makes sense of one of Europe's most bewildering yet intriguing neighbours.

Jeremy Seal is a travel writer, teacher, broadcaster and tour guide with a life-long fascination forTurkey. His first book, A Fez of the Heart, was shortlisted for the Thomas Cook Travel Book Award. He is also the author of The Snakebite Survivors' Club, The Wreck at Sharpnose Point, and Santa: A Life, which was Radio 4's Book of the Week. His most recent book is Meander: East to West Down a Turkish River. He has written for the Sunday Telegraph, Sunday Times, Condé Nast Traveller, the Weekend Australian and the New York Times, among others. He also organises and leads cultural tours to Turkey (www.somewherewonderful.com). He lives in Bath. 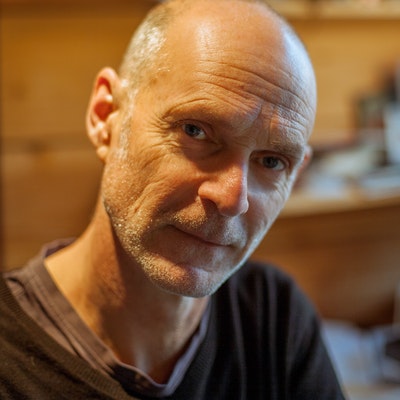 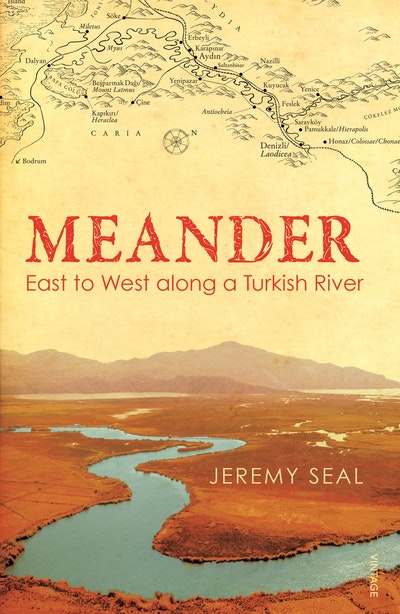 Praise for A Coup in Turkey

Meticulously researched and vivid book... Seal is an evocative writer... [and he] paints a nuanced and largely sympathetic portrait of Menderes

In his [Seal's] enlightening book A Coup in Turkey, Menderes's story defies the simple political messages that are projected on to it . . . Seal's work is an excellent addition to any Turkey bookshelf, offering a beautifully wrought epitaph that Menderes's contradictory life, and the continuing aftershocks of his death, has long deserved

A compelling account of Menderes' rise and fall, part biography, part travelogue . . . The book's greatest strength is as a testament to the deep seam of authoritarianism that runs through Turkey's history, a reminder that Erdogan is a symptom as well as a cause of the country's current problems

Through the spellbinding career of a single, ill-fated leader, Jeremy Seal illuminates a bitterly divided country

Turkey's 1960 coup was a huge event that played out on an intimate scale. Interpreting it requires the tenacity of a reporter, the learning of an academic and the verve of a novelist. Luckily, Jeremy Seal possesses all these qualities, which he brings to bear on one of the most significant calamities of the modern Middle East. Read this book if you're interested in Turkey. Read it if you're interested in power, hubris and redemption. Read it

A gripping, meticulously told political drama. With great skill, tenacity and genuine feeling, Jeremy Seal re-assembles the extraordinary build-up to Turkey's 1960 coup, its courtroom aftermath and its tragic denouement. In doing so, he presents a brilliant portrait of oscillating populism and pragmatism, military force and religious fervour, democracy and state brutality, that appears as relevant to today's world as it was sixty years ago

A page turning quest into the greatest judicial murder story of its time, but also a physical journey across Anatolia and into the violent passions of Turkish politics where "not taking sides" is not an option. Which is why this book is not just a revelation, but also a love letter to the contemporary nation, written by England's pre-eminent travel writer on Turkey

Lucid and multi-layered, backed by brilliant scholarship lightly worn, Jeremy Seal's gripping narrative moves effortlessly from the personal to the political as it charts the rise and fall of the man who, after Ataturk, reset the direction of the Turkish republic. It is essential reading for anyone who wants to understand modern Turkey

The road from Menderes to Erdogan is a twisted one, full of shadows, ghouls and strange delights. And I cannot imagine a better guide to it than Jeremy Seal . . . it has enough drama in it for a James Bond film . . . Seal takes us on a journey into a history that still lives, in a land still worth loving

The coup of 1960 may seem remote, but the forces it unleashed are still at work - perhaps more than ever, which is what makes Mr Seal's book so timely

A deeply interesting meeting point between a historical account of a decisive period in the history of Turkey and a modern travelogue... A context that is vividly presented in Seal's impressive work. In A Coup in Turkey the reader will find a well-researched and thrilling book that provides a relevant approach to a relatively unknown period of Turkish history