A Compendium Of The Mahayana

The first complete English translation of Asa?ga's Mahayanasa?graha, the most important and comprehensive Indian Yogacara text, and all its available Indian commentaries.

These three volumes discuss virtually everything anybody might want to know about the Yogacara school, one of the two mainstream approaches of the mahayana. The ten chapters of the Mahayanasa?graha present a complete overview of the Yogacara view, such as the nature and operation of the eight kinds of consciousnesses, the often-misunderstood notion of "mind only" (cittamatra), dependent origination, the cultivation of the path, and its fruition in terms of the four wisdoms and the three kayas of a buddha. 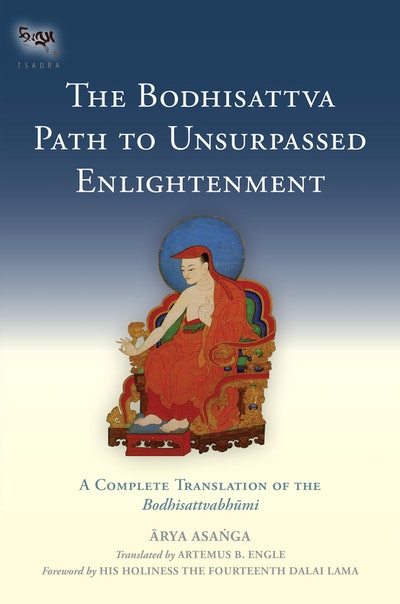 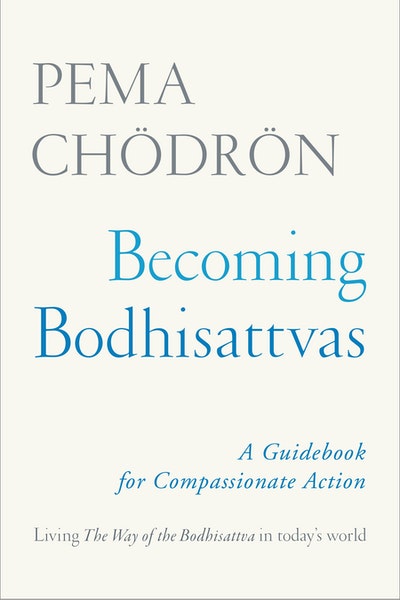