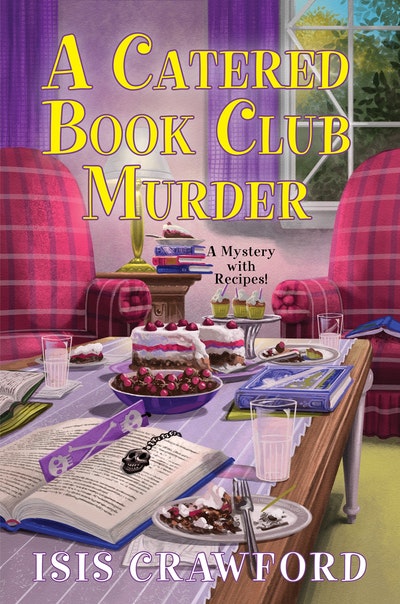 Sisters Bernie and Libby Simmons run a catering business in their upstate New York town, and they're delighted for the chance to provide tasty desserts for the local mystery lovers' book club. But when fiction spills into a reality and the sisters find themselves investigating a suspicious death, it's up to them to figure out whodunit..

If anything can be said about endearingly predictable Margo Hemsley, it's that she always serves elaborate desserts at her mystery book club meetings. That's why everyone fears the worst after she doesn't pick up her order from Bernie and Libby and skips out on the monthly gathering. The Simmons sisters can't imagine their acquaintance vanishing like a character from one of her favorite novels, at least not willingly.

When the search ends with the discovery of a dead body, Bernie and Libby agree to help the nine remaining book club members prove their friend was murdered. But a speed read through Margo's background reveals there was more to the victim than harmless hobbies and frumpy cardigans would suggest. As the sleuthing sisters unearth scandalous secrets about the book club members, they'll have to determine who was connected to Margo's shady dealings--and who sent her to an early grave . . . 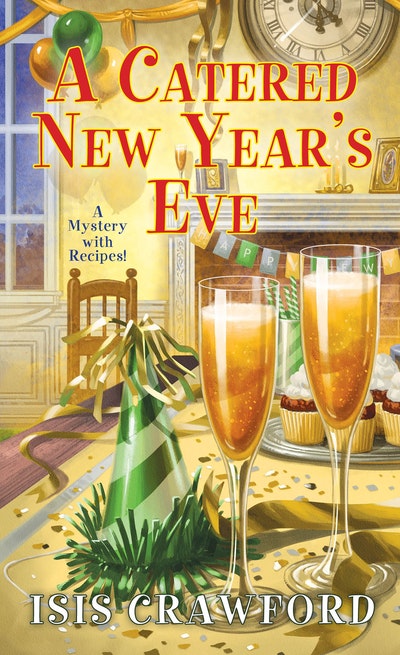 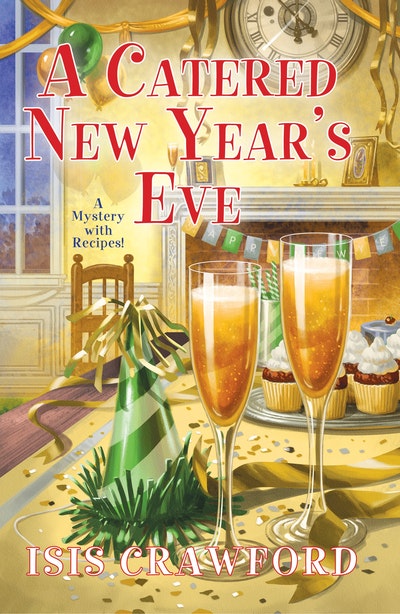 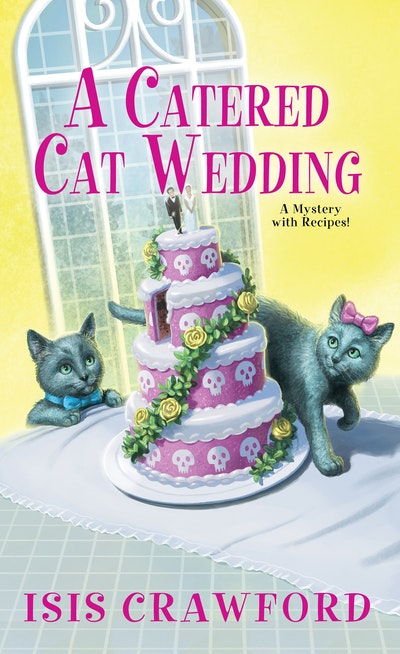 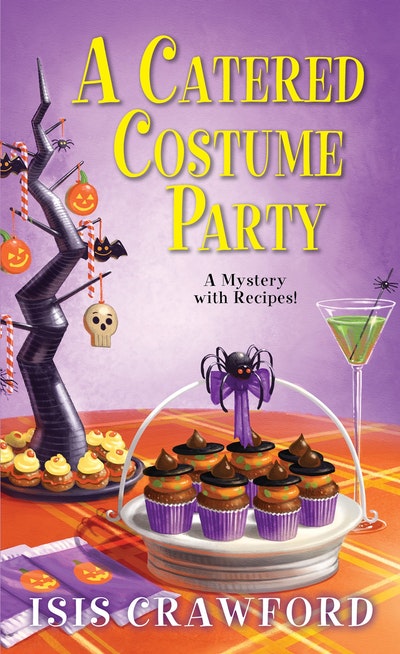 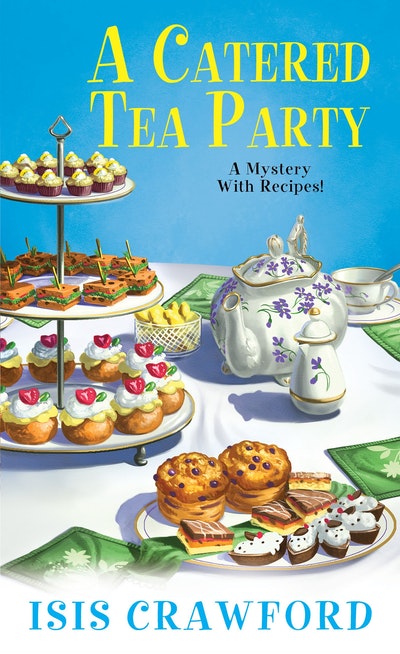 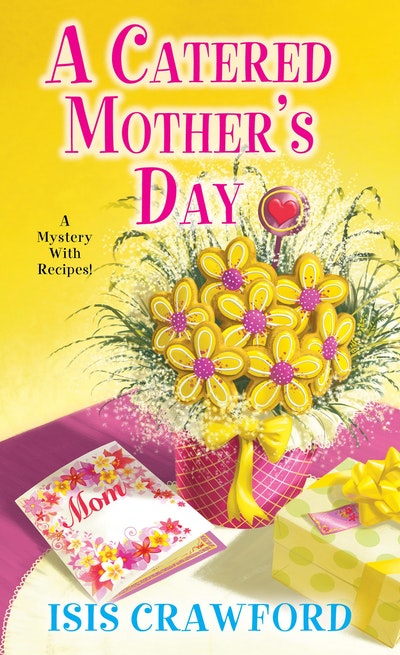 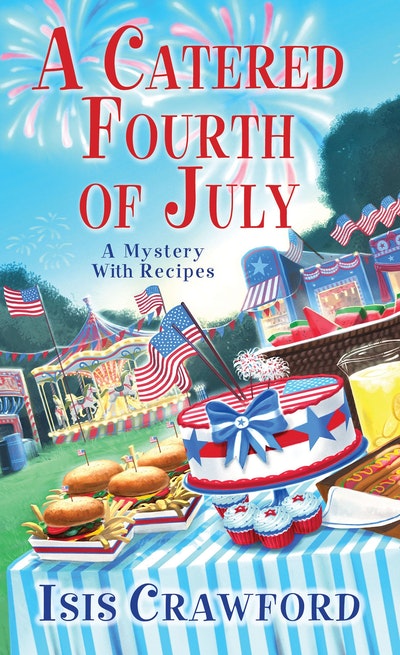