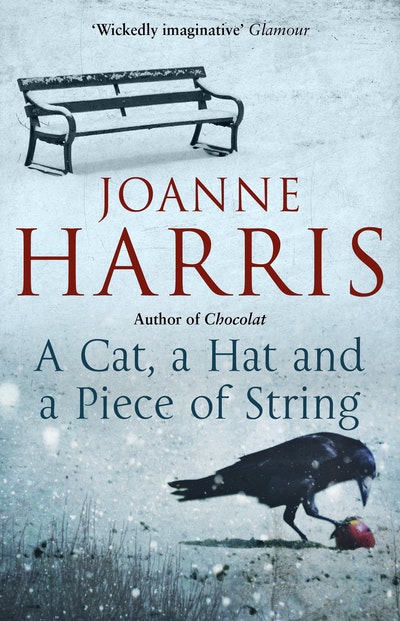 A Cat, a Hat, and a Piece of String

A brilliant new collection of short stories from Joanne Harris, author of Chocolat and Peaches for Monsieur le Cure.

Stories are like Russian dolls; open them up, and in each one you’ll find another story.

Come to the house where it is Christmas all year round; meet the ghost who lives on a Twitter timeline; be spooked by a newborn baby created with sugar, spice and lashings of cake.

Conjured from a wickedly imaginative pen, here is a new collection of short stories that showcases Joanne Harris’s exceptional talent as a teller of tales, a spinner of yarns. Sensuous, mischievous, uproarious and wry, here are tales that combine the everyday with the unexpected; wild fantasy with bittersweet reality. 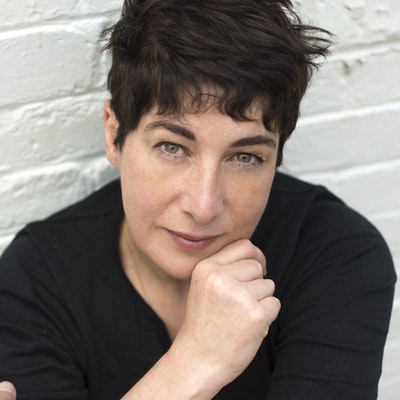 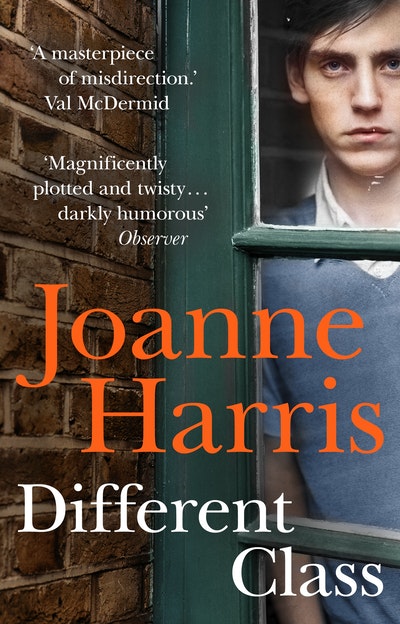 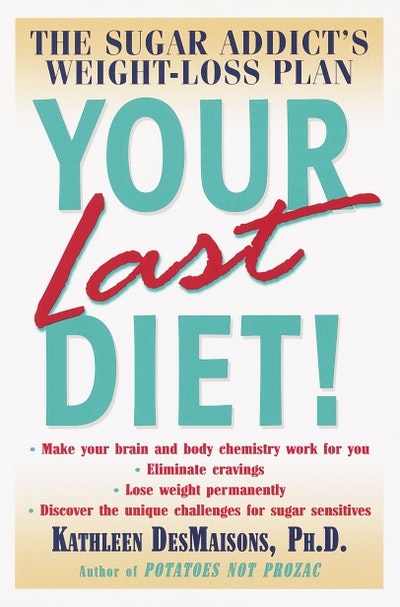 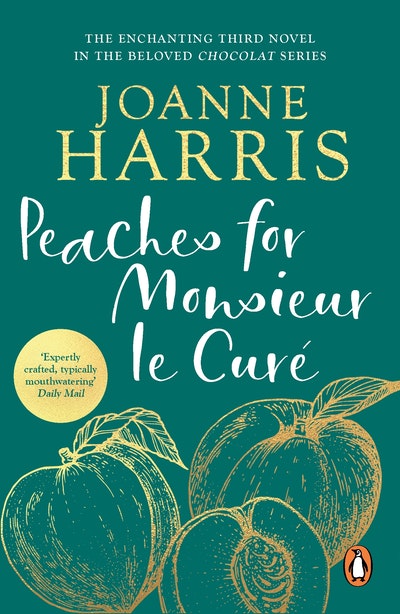 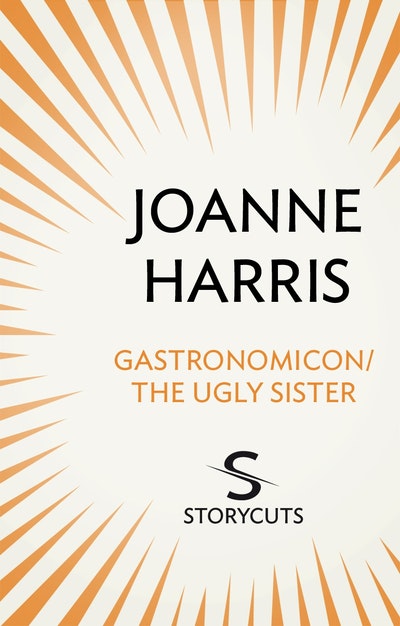 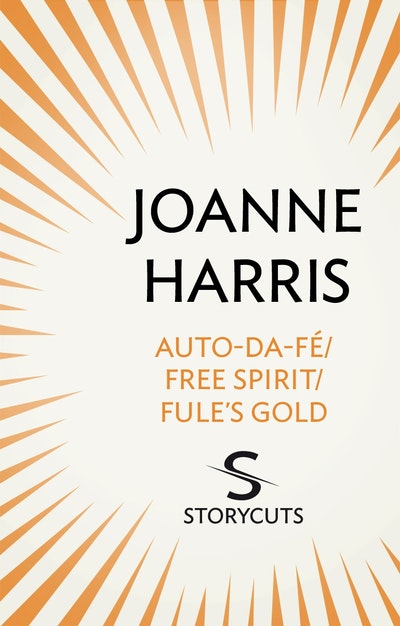 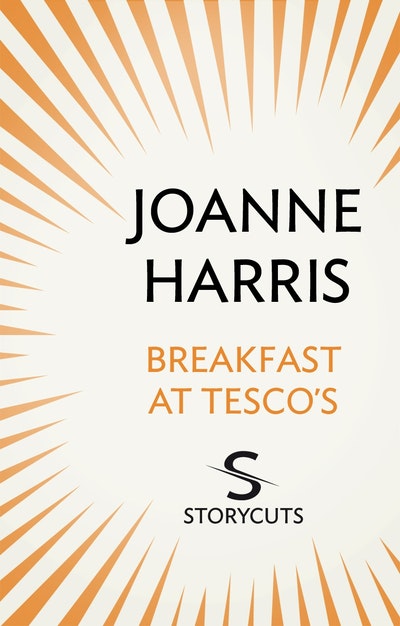 Praise for A Cat, a Hat, and a Piece of String

An excellent mix of stories - some dark and mysterious, others heart-warming and thought-provoking.

Strongly plotted and written in registers that are variously comical, sad and surreal...Best of all is 'Cookie', where delicious gluttony - Harris's forte - gathers a sharp note of menace.