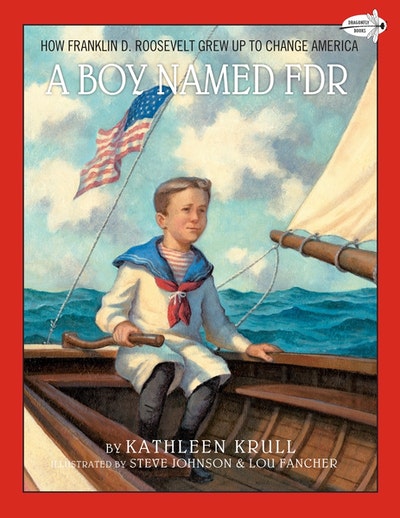 Franklin D. Roosevelt was born into one of the wealthiest families in America, yet this ultimate rich kid grew up to do more for ordinary Americans than any other president. This appealing picture book biography shows how, from childhood on, FDR  was compassionate, cheerful, determined, and enormously likable. Though he had private tutors as a young boy and later attended an elite boys' school, he played pranks and had down-to-earth fun just like any boy today.

Kathleen Krull's animated picture book biography focuses on FDR's childhood years through his entry as a young man into politics and his battle with polio. A summary of his achievements as president and a chronology of his life are included. The well-researched text and the evocative illustrations by Steve Johnson and Lou Fancher provide an inspiring introduction to one of our greatest presidents.

Kathleen Krull is the author of Harcourt’s popular “Lives of . . .” series and the award-winning Wilma Unlimited: How Wilma Rudolph Became the World’s Fastest Woman. The author lives in San Diego, CA. 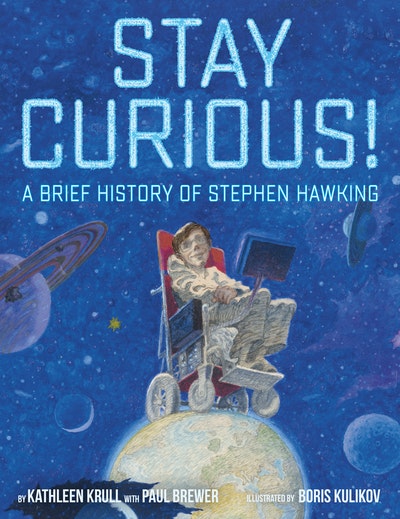 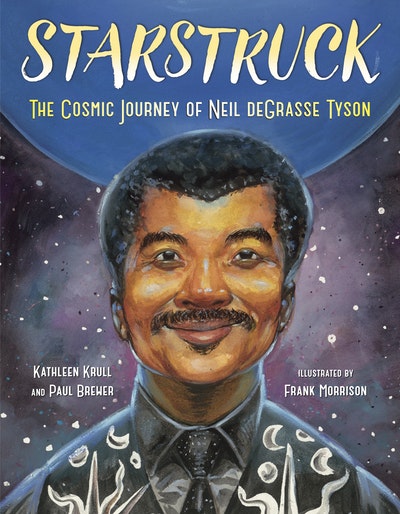 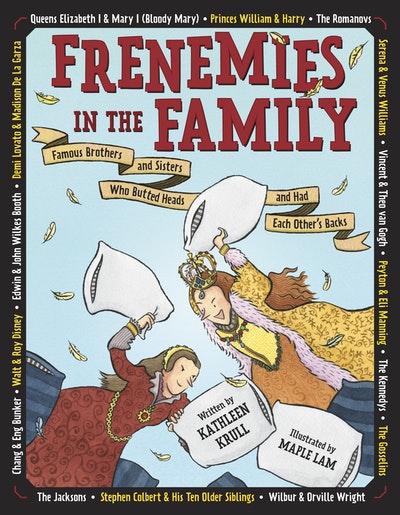 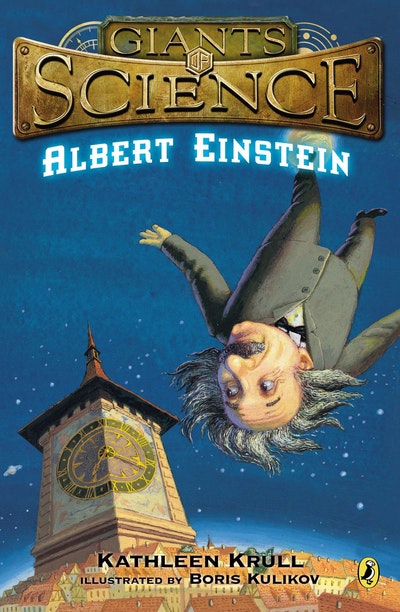 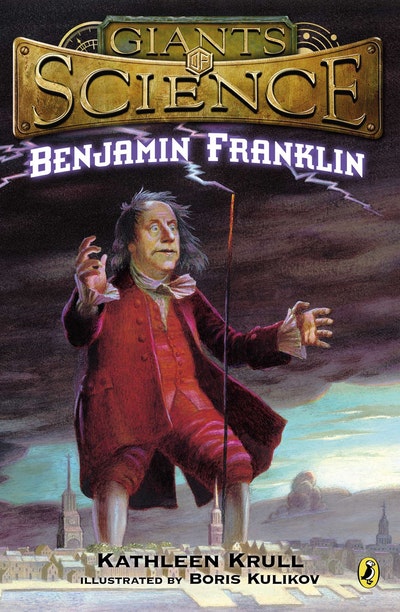 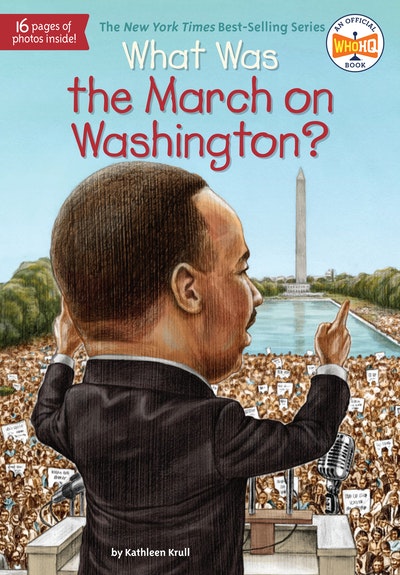 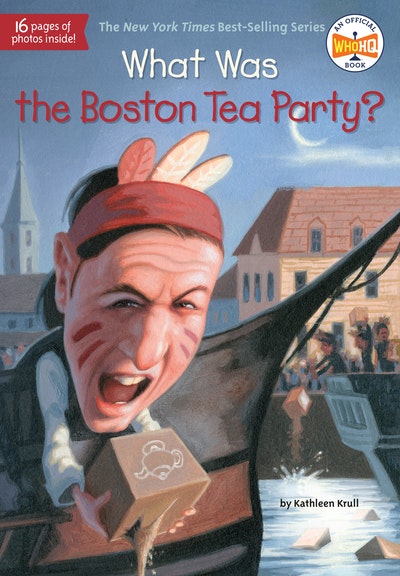 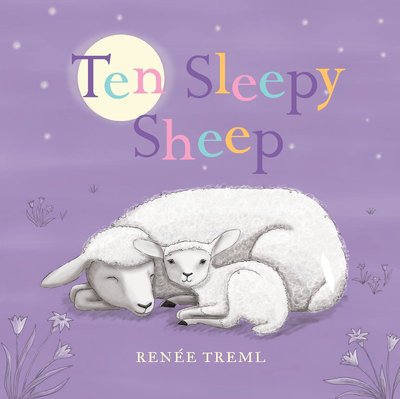