From the bestselling author of The Adversary and 'France's greatest writer of nonfiction' (New York Times), the first collection of Carrère's essays in English.

Read the definitive essay collection from the Sunday Times bestselling author of The Adversary, dubbed 'France's greatest writer of non-fiction' (New York Times)'The most exciting living writer' Karl Ove KnausgaardOver the course of his career, Emmanuel Carrère has reinvented non-fiction writing. In a search for truth in all its guises, he dispenses with the rules of genre. For him, no form is out of reach: theology, historiography, reportage and memoir – among many others – are fused under the pressure of an inimitable combination of passion, curiosity and intellect that has made Carrère one of our most distinctive and important literary voices today. 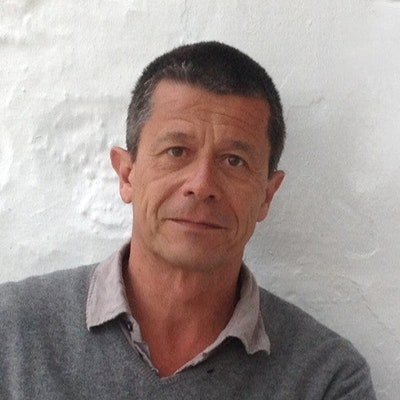 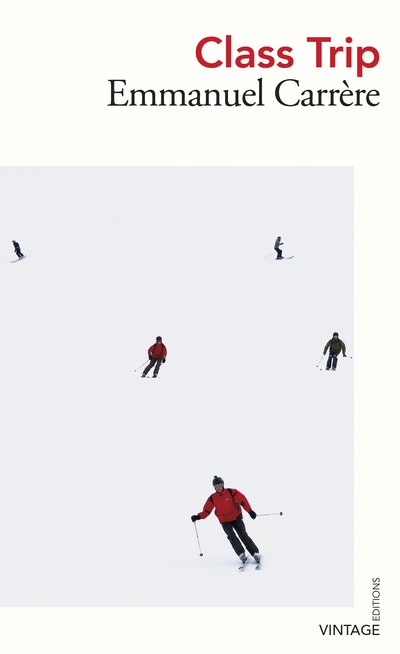 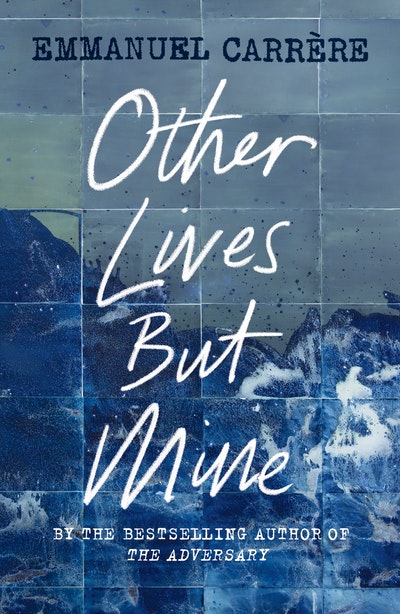 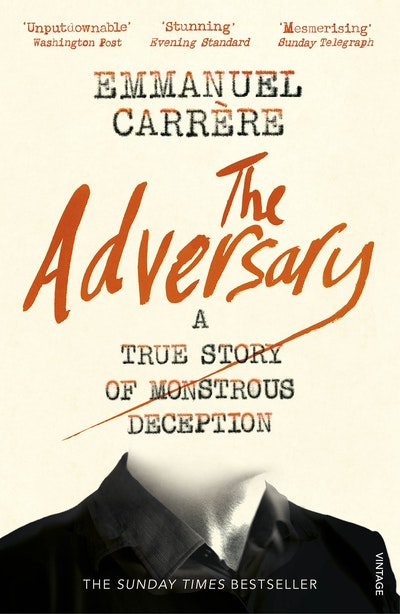 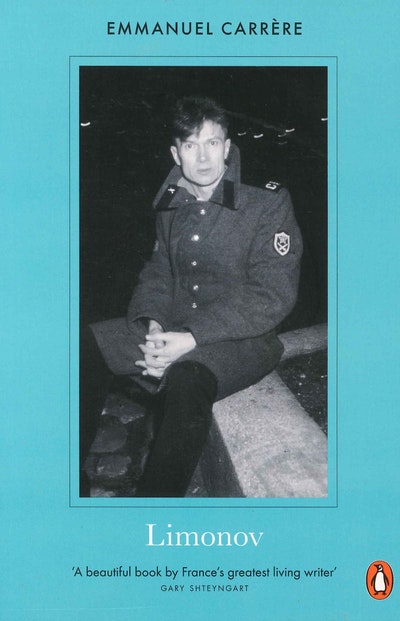 A superb collection of essays by Emmanuel Carrère, one of the best storytellers around… When Carrère writes a story, he knows how to stir up powerful and conflicting emotions in his reader, which is one of the reasons he’s so good… It’s the best book I’ve read for ages.

The most exciting living writer.

Emmanuel Carrère is known for the way he bends and breaks genres… [he] is the most celebrated writer of high-end nonfiction in France… the core of Mr Carrère's talent is precisely that he brings readers into sympathetic contact with others, powerful and powerless, insiders and outsiders… It is a masterful illusion.

Impossible not to fall in love with…Carrere is regarded as a superstar writer… it is a joy to be reminded of all the wonderful things that [creative non-fiction] can do.

Emmanuel Carrère, a man fascinated by crime, eroticism and the oddities of human behaviour, is arguably France’s most original living writer of non-fiction… he creates reportage, that, with its insight and humanity, is closer to literature than journalism.

A page-turner and a mainstream bestseller in France…Carrère is without doubt extremely crafty… He writes non-fiction as if it were fiction… Gripping essays.

97,196 Words is that unlikely thing: a perfect introduction for those who are unfamiliar with the brilliant, constantly unsettling world of Carrère’s work and a welcome treat for those of us who are already uncomfortably (and therefore happily) settled there.

Carrère’s transparency about his approach is what sets him apart… In his native France it is precisely because his non-fiction exudes an erudite intimacy and lack of obfuscation that he is hailed as a writer who can be compared with Montaigne.

The French polymath writes in a brilliantly unsettling manner, skipping genre from memoir to theological tract.