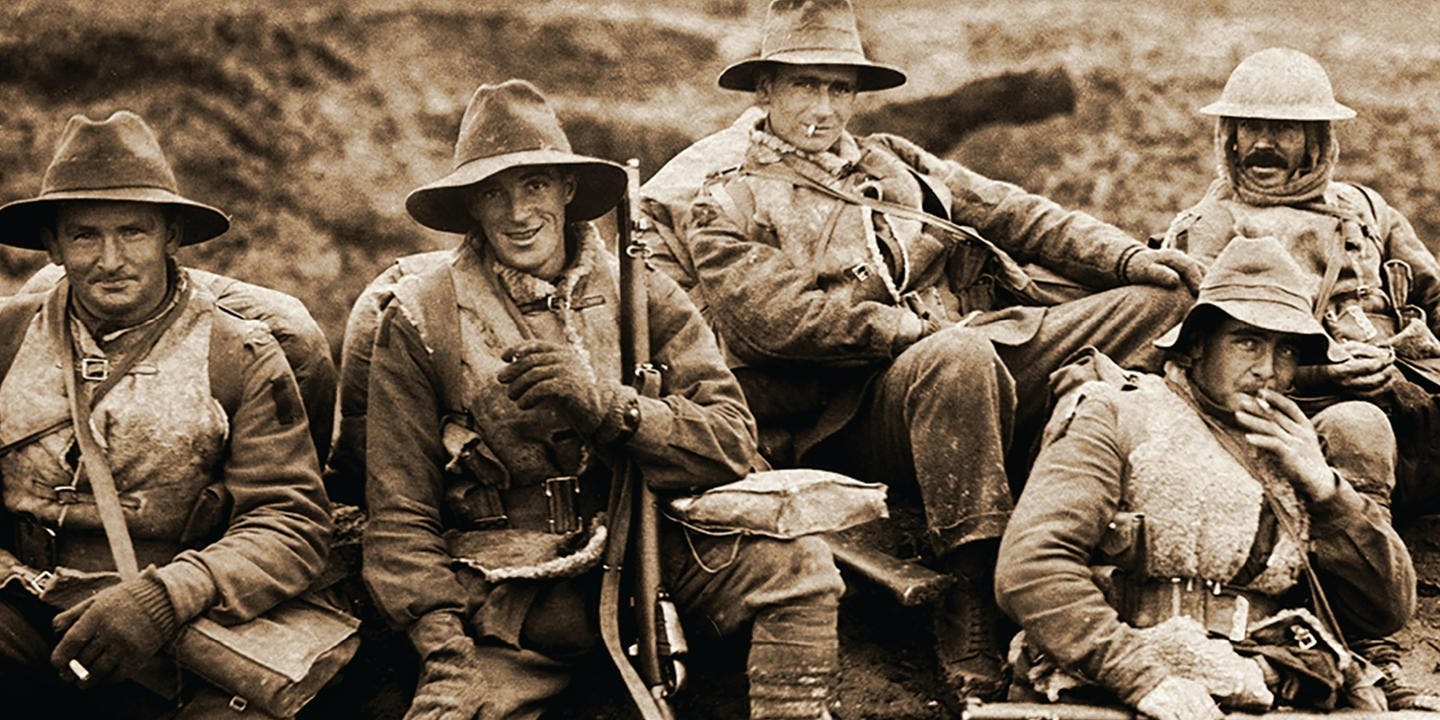 The trenches of hell

Peter FitzSimons writes in Fromelles and Pozières: In the Trenches of Hell:

FitzSimons’ book provides a stirring account that brings the battles back to life and puts the reader in the moment, illustrating both the heroism displayed and the insanity of the British plan. As very brief background, consider these facts about a story to make all Australians proud – and angry.