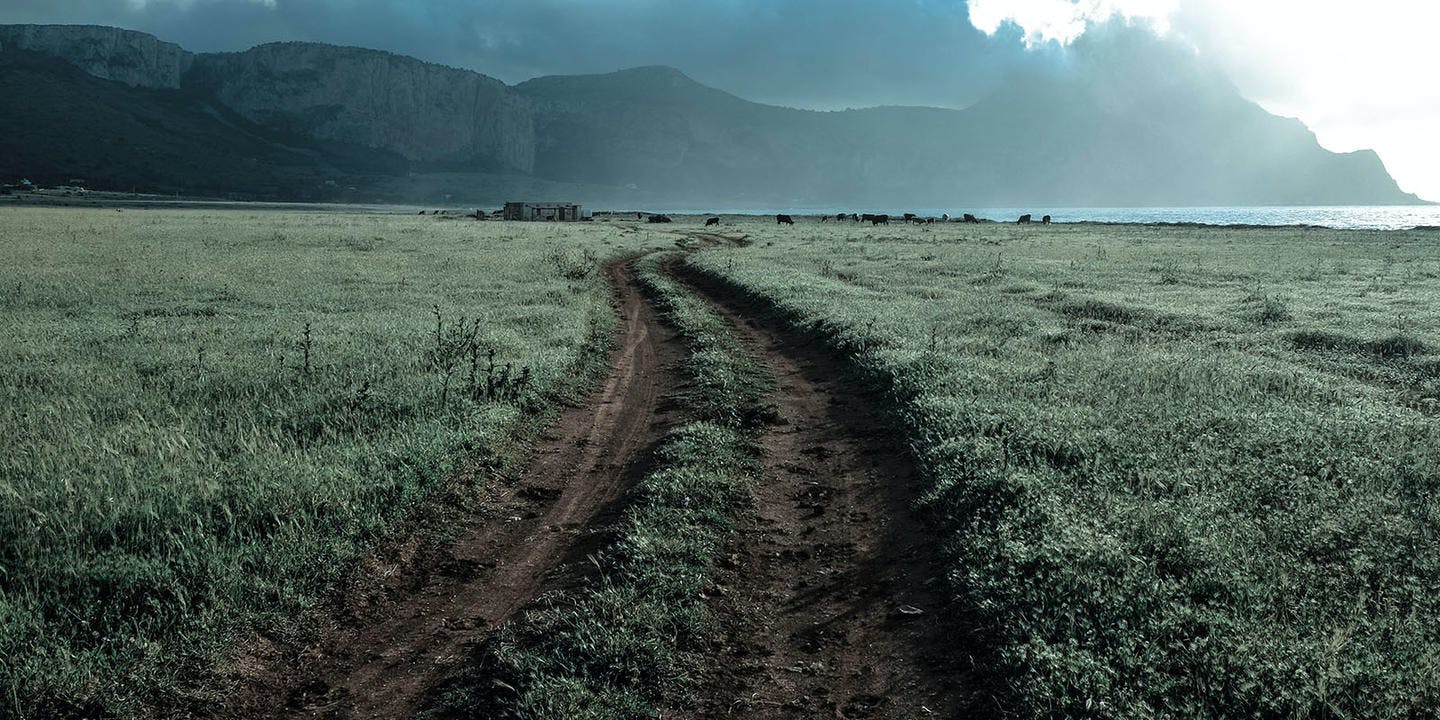 Adam Wakeling’s The Last Fifty Miles invites readers to march along with the troops led by Australian Major-General John Monash. It’s a riveting account of how, when it mattered most, Australia stood up to play a critical role in one of the most decisive victories of World War One.

‘Throughout the summer and autumn of 1918, an Australian army advanced from Villers-Bretonneux to Montbrehain,’ Wakeling writes in the book’s introduction. ‘It was the largest army ever to march under Australian command, at its height comprising over two hundred thousand men from several nations… It was an army of liberation, driving occupying forces of the German Empire from France. It played a role in that most pivotal year, 1918, which began with Europe consumed with total war and ended with revolution, the fall of three major empires and the foundation of a new, modern world order.’

Initially perceptions of Monash were mixed – he’d risen through the ranks as a part-time militia officer rather than as a professional soldier, and was of German-Jewish background at the height of xenophobia. But he became Australia’s most famous soldier and tactician, and, as Wakeling points out, he was a colourful figure: ‘a Renaissance man: engineer, lawyer, writer, musician and polyglot’. Observations from historians and soldiers, and quotes from Monash himself, throughout The Last Fifty Miles reveal glimpses of the character of this extraordinary leader. Here are a few examples.

The Last Fifty Miles is the riveting account of how, when it mattered most, Australia stood up to play a critical role in one of the most decisive victories of World War One. Told with immediacy, lyricism and a clear-eyed focus by a brilliant new talent in history writing, it relives an extraordinary, neglected chapter of Australia's past.