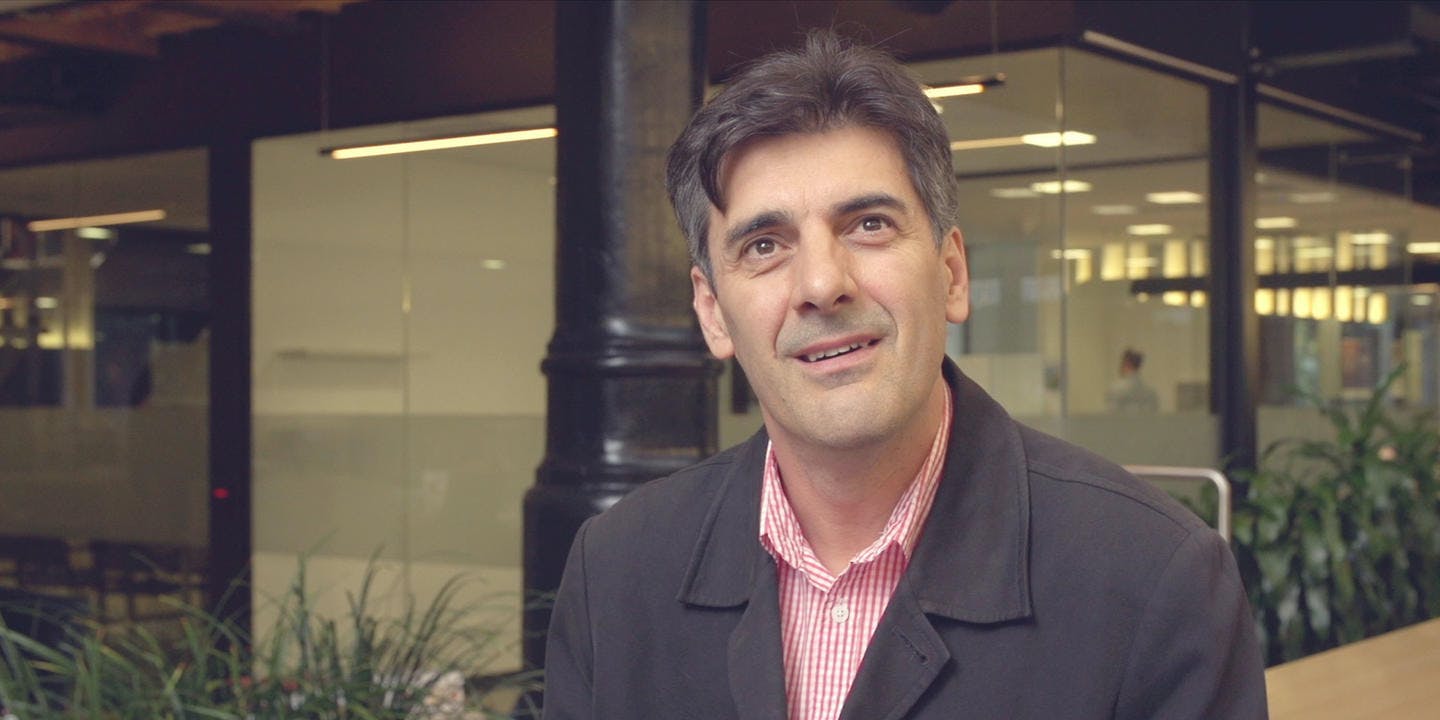 The author and journalist answers our questions about Australia’s Second Chance.

When writing Australia’s Second Chance, did you have an ideal reader in mind?
I had three readers in mind. New and old Australians. That is, migrants, and their local-born descendants, and the people who were here all along.

Who do you think should read Australia’s Second Chance but probably won’t?
Some older Australians might be wary of the subject matter – migration – but this is their story as much as anyone’s.

What’s one of the biggest surprises in Australia’s Second Chance?
I know I’m an optimist, but I must admit I was surprised by how great we were during the 19th century.

Might Australia’s second chance also be our last chance?
I hope the question doesn’t arise. While I’m a realist about short-term prospects, I’m confident in our future.

When someone finishes reading Australia’s Second Chance, what do you expect or hope they might do next?
Buy ten copies for Christmas presents. But seriously, start a conversation about our future.

Australia’s Second Chance contains interviews with former leaders. Did one in particular stand out and if so, why?
Malcolm Fraser’s recollections of his father’s attitudes go a long way to explaining Fraser’s own championing of multiculturalism.

What sticks in your memory about your conversation with Mr Fraser?
His optimism.

You’ve been described as an economic journalist, a futurist, an author and a commentator – is there any one title you prefer?
Author and journalist. The other titles are too limiting for my eclectic taste.

Three other words you’d use to describe yourself?
Earnest, reserved, open.

Are you a disciplined writer or a procrastinator?
Both. Like all journos, I only approach clarity at one minute to deadline.

Where do you write?
I type at home, but I carry a notebook which I write in almost anywhere.

Do you start a book with a plan or dash out a quick draft and rewrite?
I don’t think I approach any book the same way. Every book has been different, to be honest. The titles tend to come first and the introduction last.