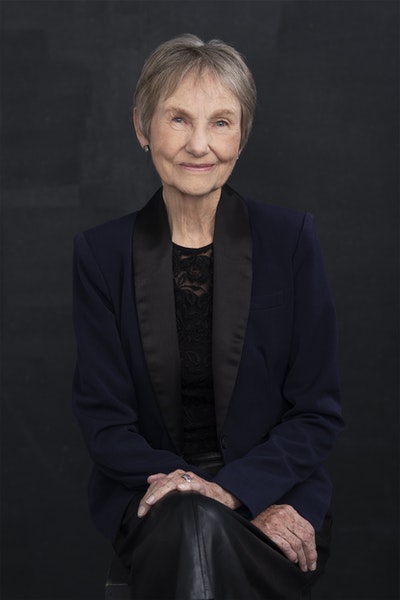 Writing I Am Rebecca

Prolific YA author Fleur Beale takes us through her creative process.

Lately I’ve been reading all sorts of great articles on the web about writing. There’s so much good info out there on what to do, what not to do and how to do things right.

It’s good to keep learning and stretching the mind by seeing how other people do things and reading about ways and means. But something I’ve learnt from experience is that what works brilliantly for someone else could just mess me up severely. I’ve discovered that I have to follow my own rather shambolic way of working. And it can be different for each book which isn’t a lot of help when somebody asks, ‘How do you write a book? What method do you use?’

So this is what happened when I was writing I am Rebecca.

I kept on writing what I – that’s I as in me as a person, rather than me as the author of the book – wanted her to do and say. I guess I had to get that out of my system before I could fully get into Rebecca’s shoes and write her story rather than what I wished she could do and say. Whatever the reason, the result was rather a lot of deleting and re-writing. Here are a couple of diary entries from December 2013:

Friday 20th (late evening)
Aaaagh! I finally faced up to the fact that the past few days of writing is – well, let’s just say it needs to go into the bin. I kind of knew it was off in the wrong direction when I was writing it, but I just kept going. Should know better.

Saturday 21st
Am about to delete Bad Chapters. It’ll be a relief to have them gone to the great big bin in the sky – or anywhere so long as it’s a big bin.

But knowing what I was doing didn’t make me stop going down the wrong track chapter after chapter. Here’s the entry for Boxing Day:

So the progress, or maybe process would be a better word, anyway the progress/process of the moment is to write two chapters then at some stage during the evening or in the night, I see that they’ve gone in the wrong direction. So in the morning, I work out where I think they should go. The off-track chapters get deleted and I start a new chapter.

And I kept on working like that until I finished the first draft in early February 2014. I knew I had to be true to who Rebecca was and to the life that had shaped her, but somehow that didn’t stop me wanting to give her more freedom when I wrote those need to be deleted chapters.

Now that Rebecca is about to enter the world I wish her well and let her go.