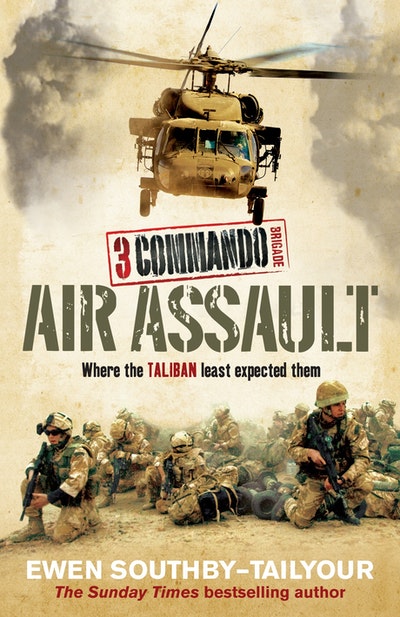 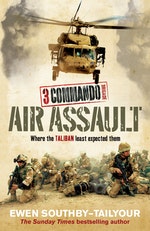 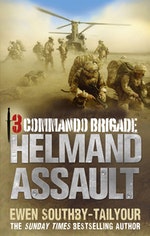 When the Marines returned to Helmand, they took to the air in search of the enemy

When the Royal Marines Commandos returned to a chaotic Helmand in the winter of 2008, they realised that to stand any chance of success they would need to pursue an increasingly determined Taliban harder than ever before.

This time they were going to hunt them down from the air. With the support of Chinooks, Apaches, Lynx, Sea Kings and Harriers, the Commandos became a deadly mobile unit, able to swoop at a moments notice into the most hostile territory.

From huge operations like the gruelling Red Dagger, when 3 Commando Brigade fought in Somme-like mud to successfully clear the area around the capital of Helmand, Lashkar Gar, of encroaching enemy forces, to the daily acts of unsupported, close-quarters 360-degree combat and the breath-taking, rapid helicopter night assaults behind enemy lines – this was kind of battle that brought Commando qualities to the fore.

As with the Sunday Times bestselling 3 Commando Brigade, ex-Marine Lieutenant Colonel Ewen Southby-Tailyour brings unparalleled access to the troops, a soldier’s understanding of the conflict and a visceral sense of the combat experience. This is the real war in Helmand as told to him by a hand-picked band of young fellow marines as they encounter the daily rigours of life on the ground in the world’s most intense war zone.

Ewen Southby-Tailyour is a military historian and retired Royal Marines Lieutenant Colonel. He has seen action in the Middle East himself, leading Commando troops in Aden, and Arab and Baluchi troops in Dhofar - for which he was awarded the Sultan of Muscat's Bravery Medal. He also fought in the Falklands war for which he was appointed an OBE. As a trusted insider he has had full access to the men who make up 3 Commando Brigade. 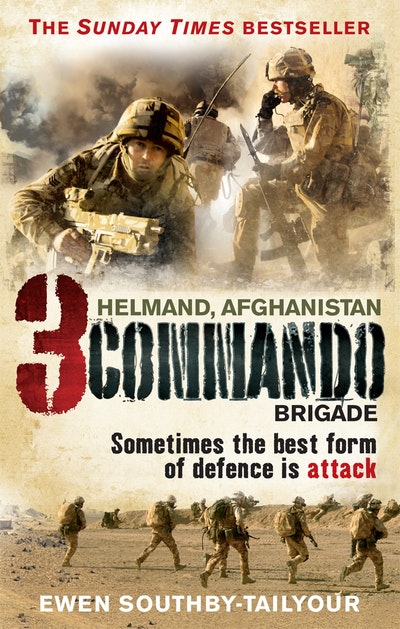 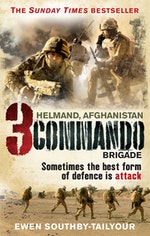 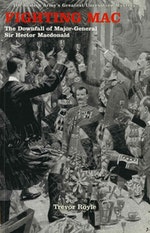 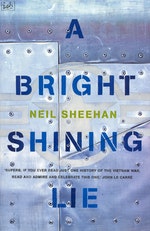