Book for an event
williamboyd.co.uk 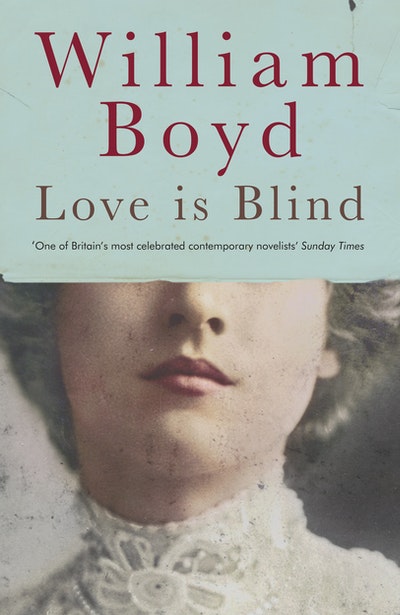 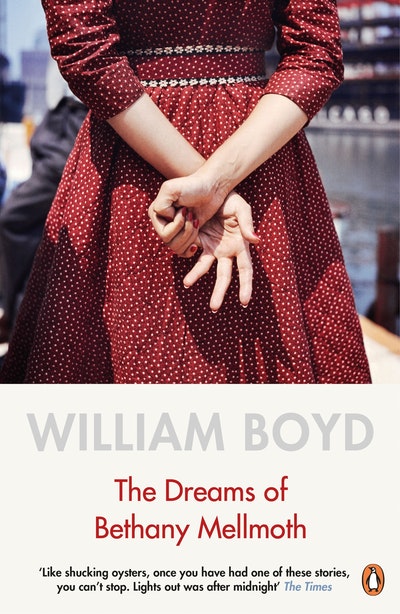 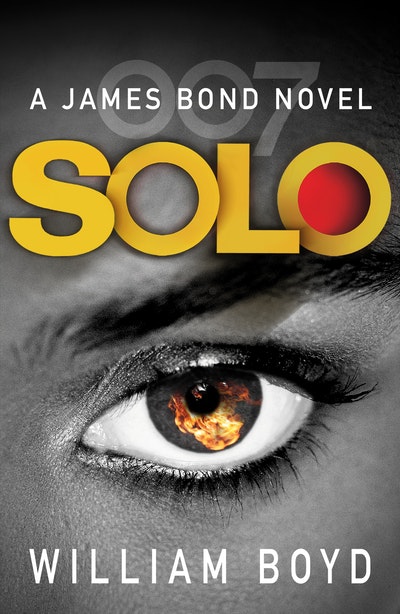 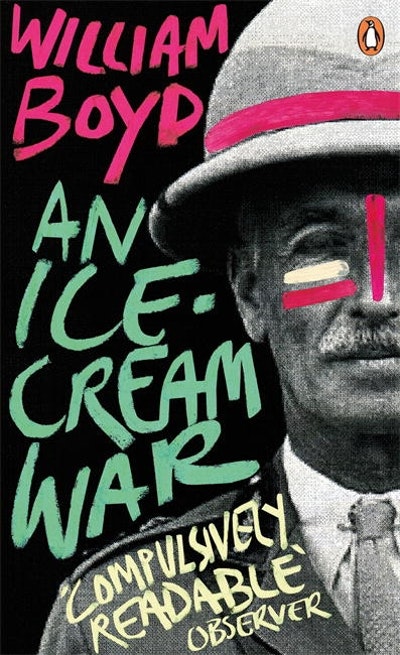 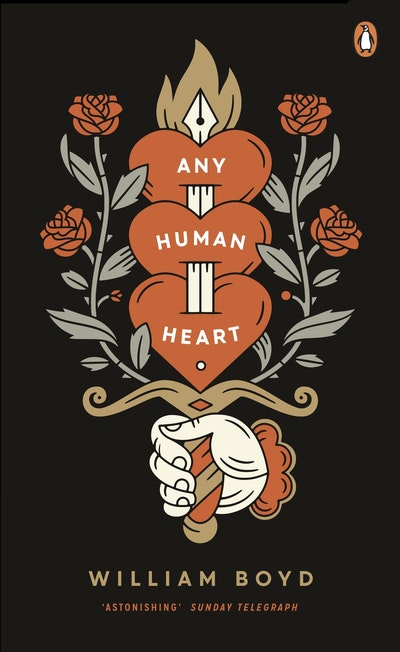 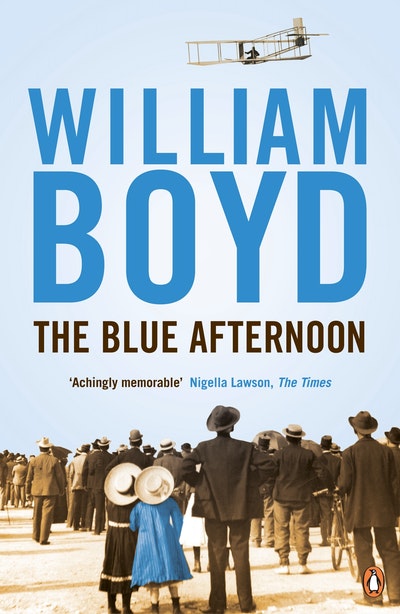 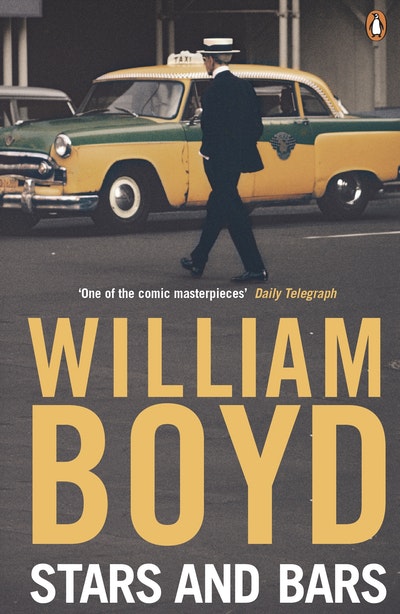 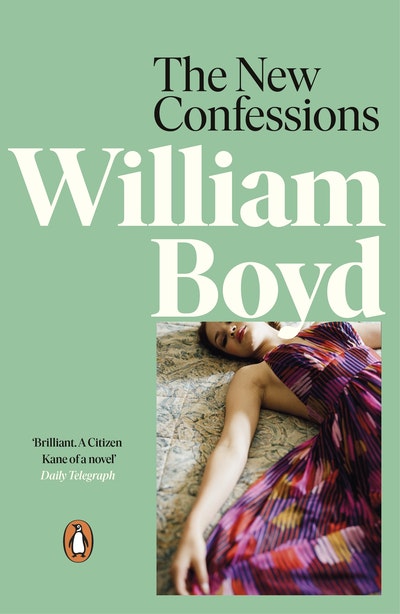 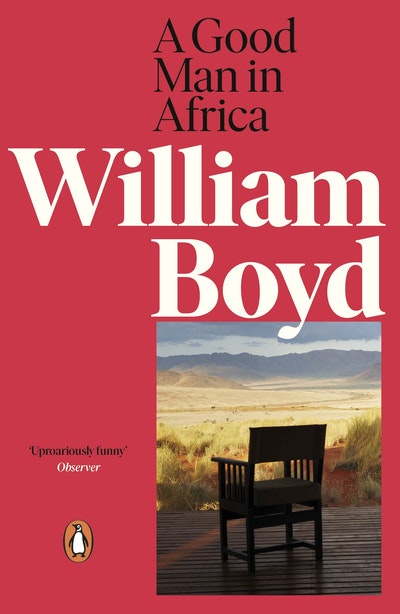 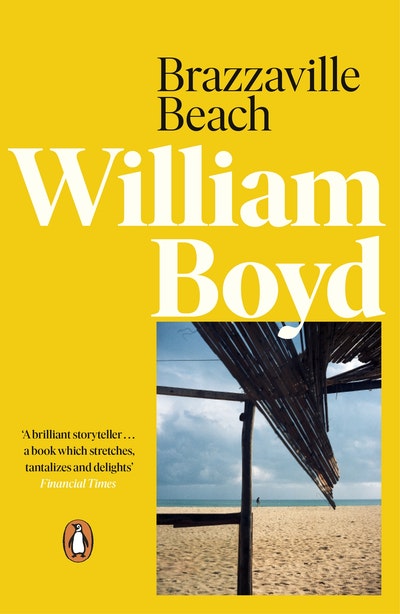 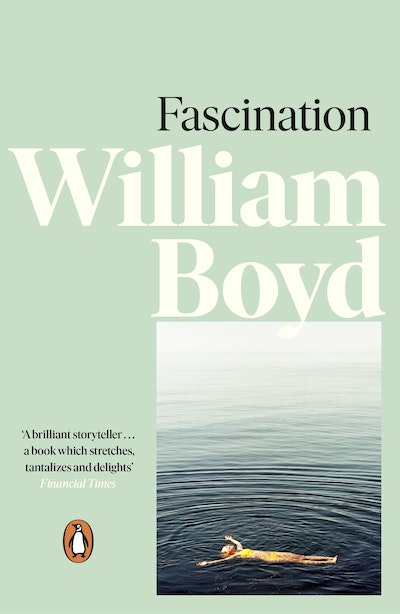 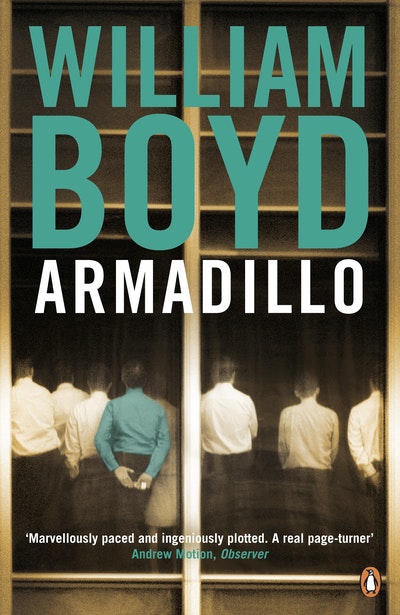 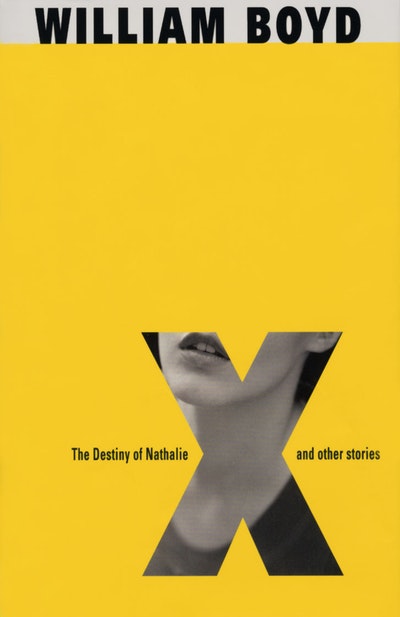