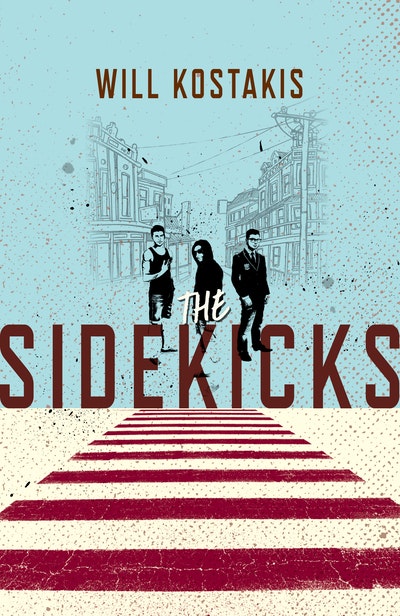 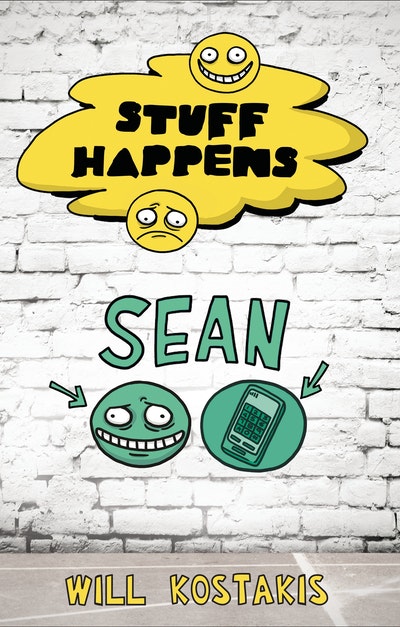 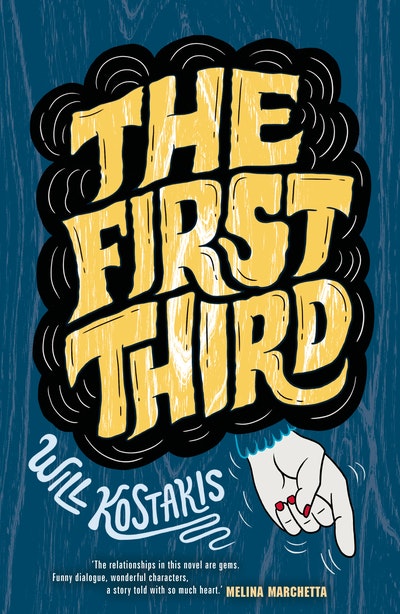 The First Third
Will Kostakis