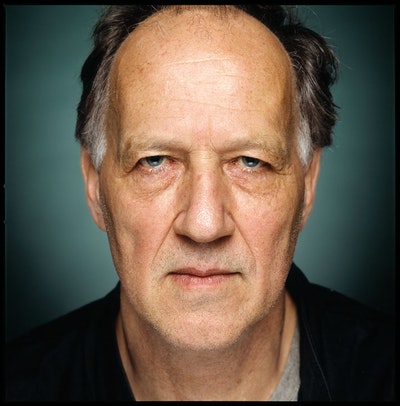 Werner Herzog was born in Munich on September 5, 1942. He grew up in a
remote mountain village in Bavaria and studied History and German Literature in
Munich and Pittsburgh.
He made his first film in 1961 at the age of 19. Since then he has produced,
written, and directed more than fifty feature- and documentary films, such as
AGUIRRE, THE WRATH OF GOD (1972), NOSFERATU (1978),
FITZCARRALDO (1982), LESSONS OF DARKNESS (1992), LITTLE DIETER
NEEDS TO FLY (1997), MY BEST FIEND (1999), INVINCIBLE (2000),
GRIZZLY MAN (2005), ENCOUNTERS AT THE END OF THE WORLD (2007)
or CAVE OF FORGOTTEN DREAMS (2011).
Werner Herzog has published more than a dozen books of prose, and directed
as many operas.
Werner Herzog lives in Munich and Los Angeles. 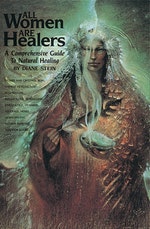 Of Walking In Ice Werner Herzog

'Herzog's existential journey through a hostile winter landscape is one of the great modern pilgrimages - a record of physical suffering, of hallucination and ecstatic revelation, of portents and animals, of the wreckage of history and myth. Of Walking in Ice has the eerie power of the best fairytales. It hits you with the force of dreams and leaves you with the taste of snow-filled air' Helen MacDonald, author H is for Hawk, winner of the 2014 Samuel Johnson Prize for non-fiction

Be the first to find out about Werner Herzog.