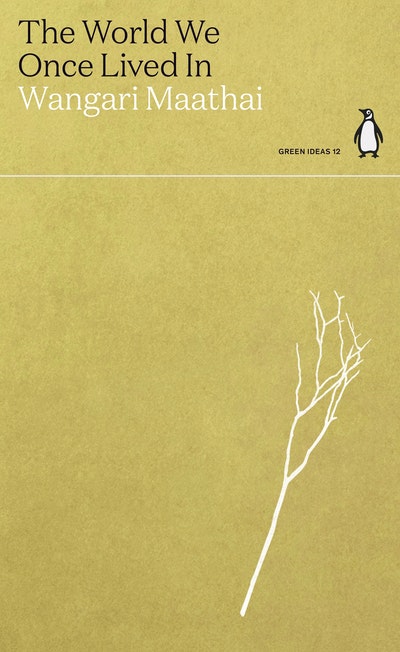 The World We Once Lived In
Wangari Maathai 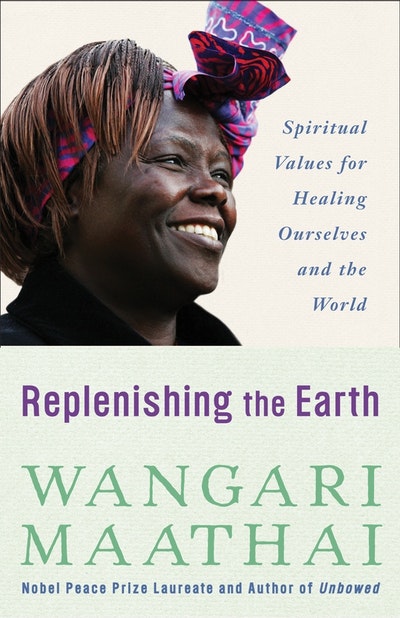 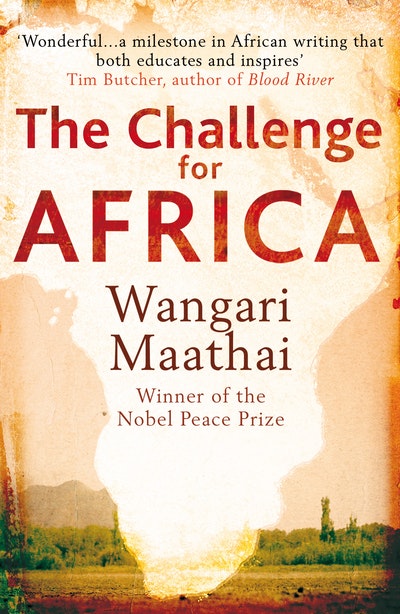 The Challenge for Africa
Wangari Maathai 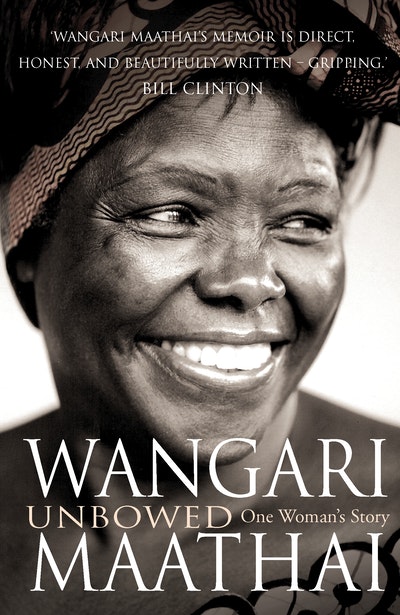