In print for nearly half a century, and now in its eighth edition, The Israel-Arab Reader is an authoritative guide to over a century of conflict in the Middle East. It covers the full spectrum of a violent and checkered history—the origins of Zionism and Arab nationalism, the struggles surrounding Israel’s independence in 1948, the Six-Day War and other wars and hostilities over the decades, and the long diplomatic process and many peace initiatives. 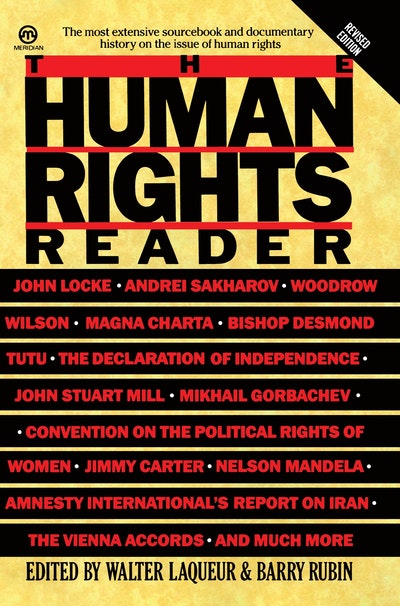