Wally Downes was the first Wimbledon apprentice to make it into the Dons first-team following their election to the Football League in 1977. He went on to make over 200 appearances for the club in an injury-blighted career, before joining his mentor Dave Bassett in the dugout. He has since managed Brentford and been on the coaching staff of the likes of Southampton and West Ham United. 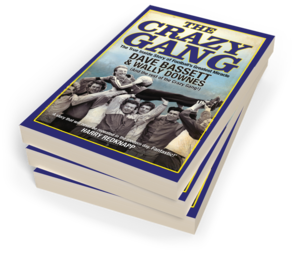 The real story of football's greatest ever rags to riches rise, from non-league football to winning the FA Cup.

Be the first to find out about Wally Downes.