Virginia Nicholson was born in Newcastle-upon-Tyne. After studying at Cambridge University she lived in France and Italy and then worked as a documentary researcher for BBC Television. Her first book, Charleston - A Bloomsbury House and Garden (written in collaboration with her father, Quentin Bell), was an account of the Sussex home of her grandmother, the painter Vanessa Bell.
Books published by Penguin include Among the Bohemians: Experiments in Living 1900-1939 and Singled Out: How Two Million Women Survived without Men After the First World War. She is married and has three children. 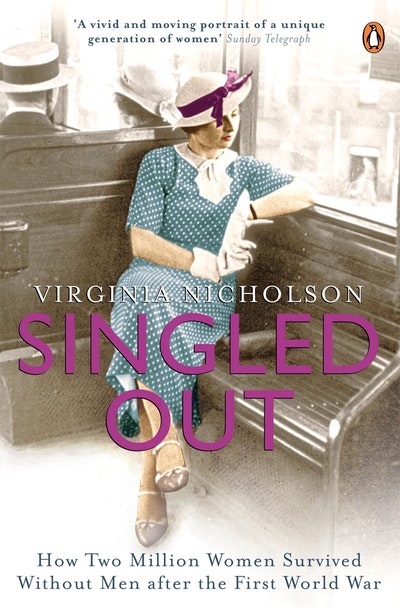 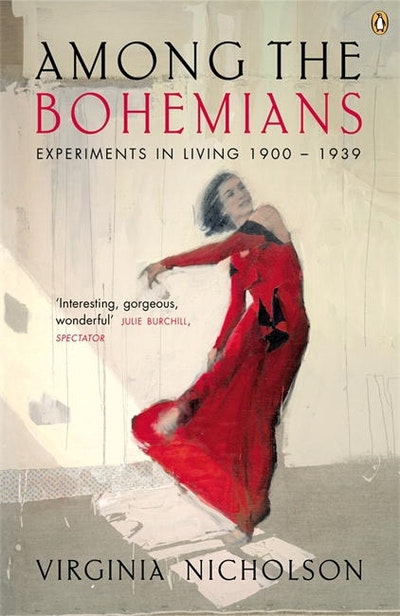