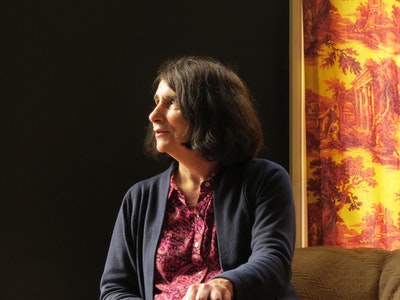 V. Peyton was raised in an obscure Essex village and moved to London as soon as was feasibly possible. She was a graphic designer for a while then taught English in a variety of unglamorous foreign locations, mostly in Asia. She turned to writing after a five year stint in Holloway Prison (as a librarian not an inmate). 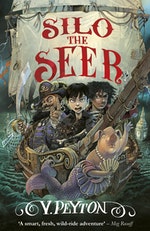 A beautifully written and timeless fantasy adventure, perfect for fans of Terry Pratchett and Philip Reeve

Be the first to find out about Veronica Peyton.